Bhubaneswar, Feb 21: The Indian men's and women's hockey team is set to get their home leg of the FIH Hockey Pro League underway at the Kalinga Stadium. 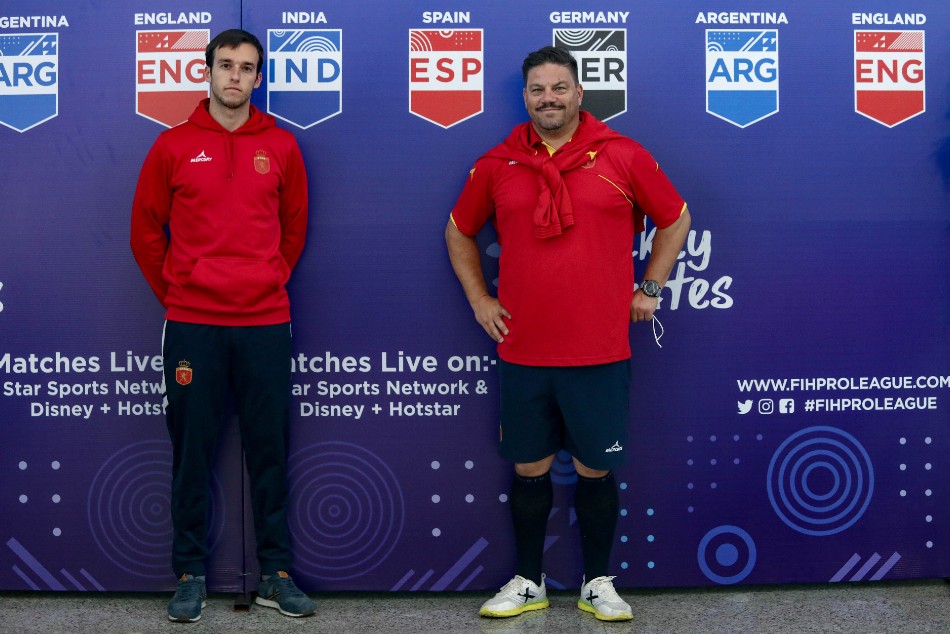 As the teams gear up for the tournament, Odisha's chief minister Naveen Patnaik on Monday met with the both the Indian men's and women's Hockey teams at the iconic Kalinga Stadium in Bhubaneswar.

On the occasion of the meeting, Hon'ble Chief Minister Naveen Patnaik posed with the Indian Hockey teams as he offered his best wishes to the players for the upcoming home leg of the FIH Hockey Pro League 2021/22.

India Men's and Women's Hockey Teams will face off against Spain on 26th February and 27th February at the Kalinga Stadium in Bhubaneswar. 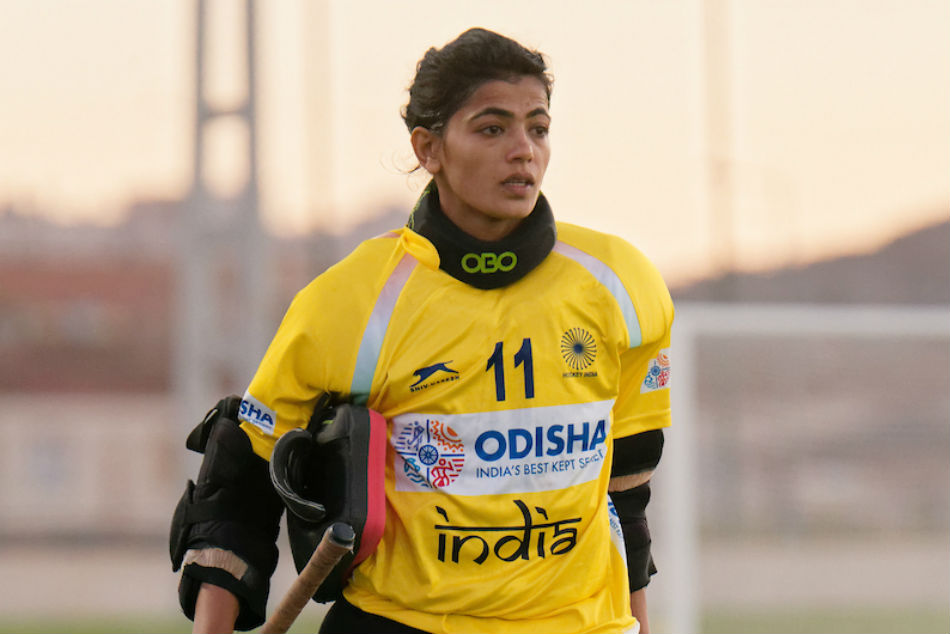 The Spanish men's team arrived here on Monday ahead of its two-legged Pro League tie against Olympic bronze medallist India. Having lost both their opening matches against England earlier this month, world no. 9 Spain will look to register their first win in this season's Pro League.

The Indian team has won three out of the four matches it has played so far in the competition.