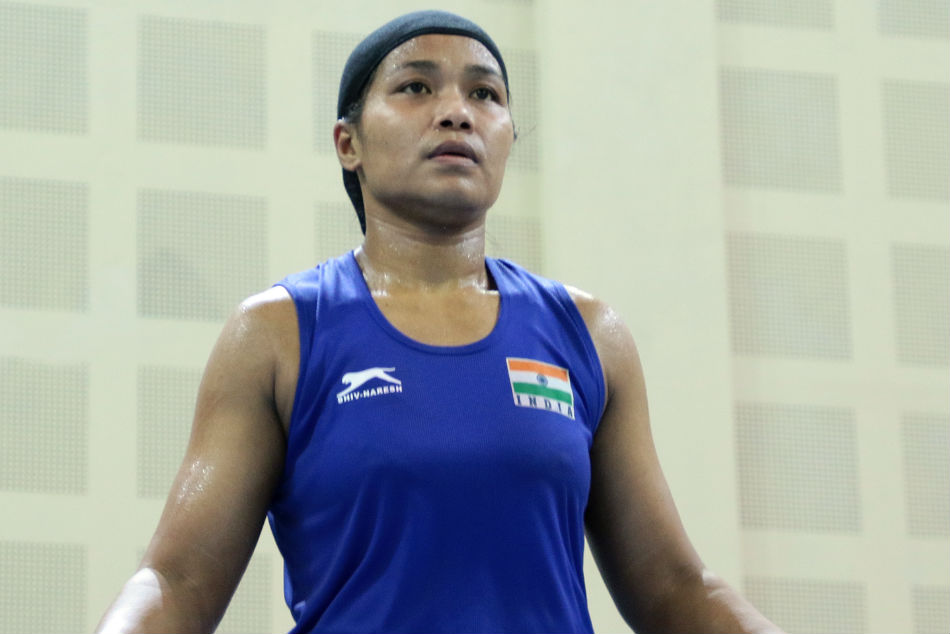 Madhya Pradesh's Jigyasa Rajput (81 kg), a bronze medal from the previous edition, also started on a winning note as she defeated Uttarakhand's Babita 5-0.

In the 64 kg category, Chandigarh's Neema showed superb form and fitness to notch up a win against Sarmila Rai of Sikkim. Monika (51kg), Ritu (57 kg), Manju (60 kg) were other boxers to win from Chandigarh as five pugilists from the region moved into the next round.