Antetokounmpo led the Bucks to a 119-112 victory in the NBA on Friday, scoring 36 points to go with 15 rebounds.

But there was late controversy, the reigning NBA MVP almost fouling out, only for a charge call to be overturned to a blocking foul against Smart. 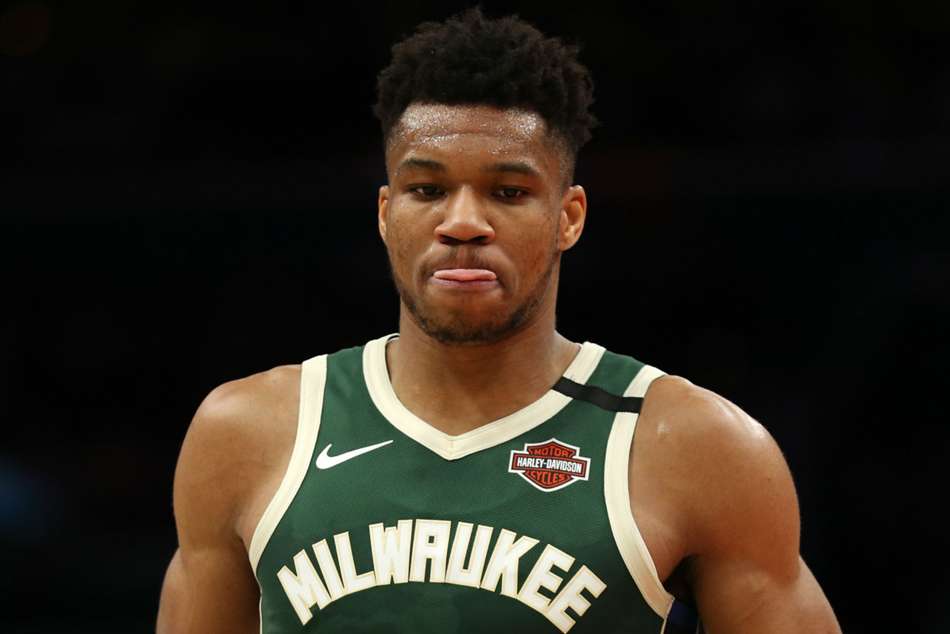 Smart believes officials simply did not want to see Antetokounmpo foul out.

"The excuse was I was late on the charge, they said the replay centre said I was late and it was a block," Celtics guard Smart told a news conference.

"But quite frankly I think we all know what that was about, Giannis' sixth foul, didn't want to get him out.

"We'll just call that spade a spade and that's just what it is."

Antetokounmpo was keen to move on from the incident, having exchanged words with Smart during the game.

"I know that he's going to try to attack all the time and try to get me out of my game," the Bucks star said.

"And I respect that he's doing that because he's trying to get me out of my game. I understand it.

"When I sit down and I calm down, I understand what he's trying to do. I don't think he’s a bad person. At the end of the day, that's his opinion.

"I feel like he was moving in the last play, but either way, if it was a charge, if was not a charge, I'm happy that we got the win."