The troika, which led an Indian 1-2-3 in the individual competition on Wednesday (March 24), was at it again, when they downed Poland 17-7 in the Team gold medal match on Thursday (March 25). Senior shooter and Asian Games champion Rahi Sarnobat was particularly impressive as she shot a series of five out of five hits (seven) out of the 12 five-shot series that were required to win the match. 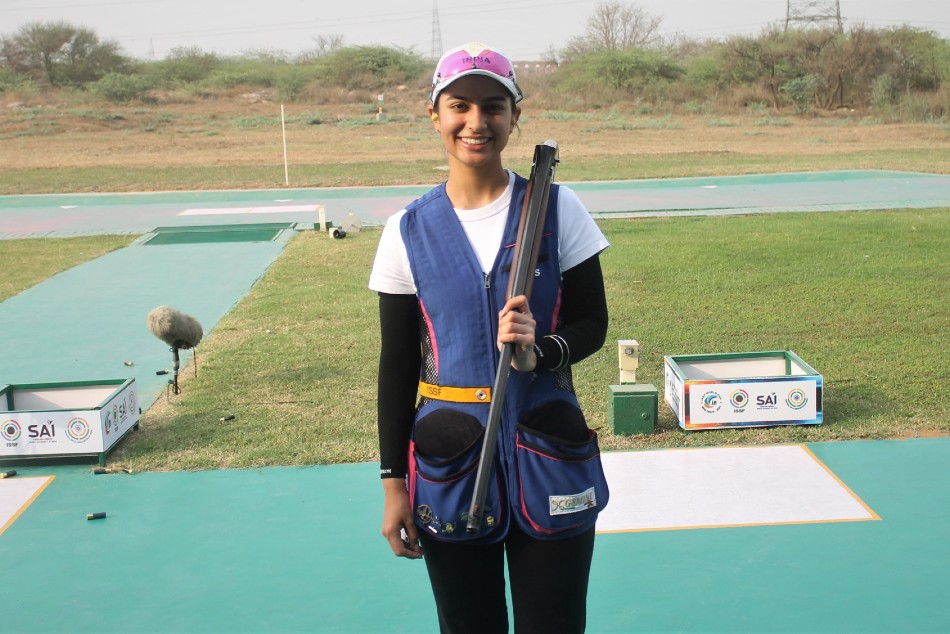 The first to 16 points wins the match. Two points are awarded to the team winning one five-shot series which each of the three-team members has to shoot. Both teams get one point in case of a tied series. This was India's 10thgold of this world cup and they continue to lead the table with 21 medals, including six silver and five bronze medals. In the 50M Rifle 3 Positions Team Women, India went down to Poland 43-47 in a close encounter to settle for silver. 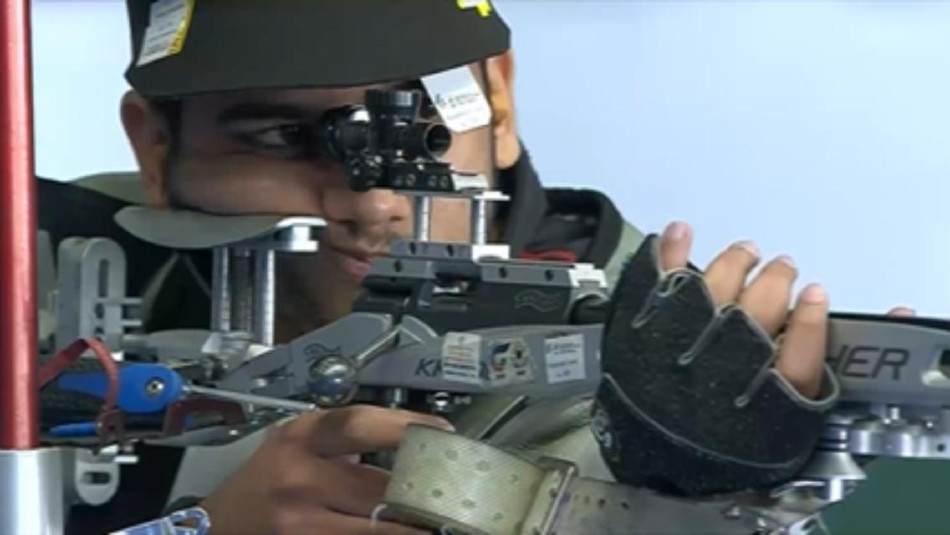 The team had to go through two rounds of qualification before reaching the gold medal match. In the first round where every team member had to shoot 15-shots in each of the three Kneeling, Prone and Standing positions, India shot a total of 1304 out of 1350 to finish fourth out of eight teams.

In the second qualification round, each team member shot 10-shots in each position, and here India finished with a combined 864, which was second to Poland who shot 872. Hungary was third with 857 and Indonesia was fourth with 856.

This propelled India to the gold medal match with Poland as Hungary squared up with Indonesia for the bronze medal match. Competition day eight on Friday (March 26) has four finals lined up, with both the Men's and Women's Trap finals as well as the Men's Rapid Fire Pistol final on schedule.