UFC: Gaethje wants to knock out McGregor in Ireland

New York, April 7: Justin Gaethje said he wants to knock out Conor McGregor in Ireland and help the UFC star into retirement. 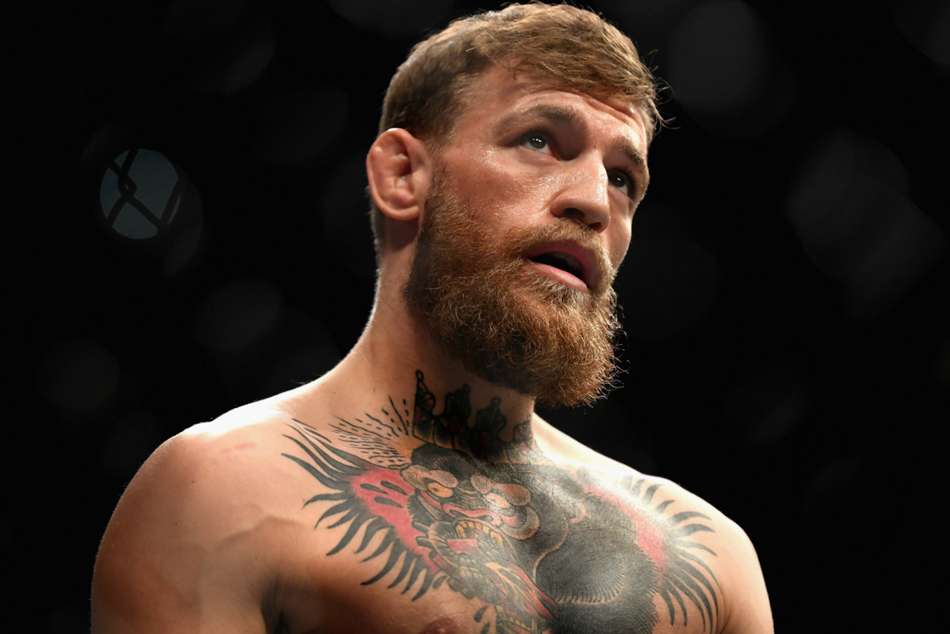 McGregor revealed he was retiring from mixed martial arts last month, however, the Irishman announced his return to MMA

With McGregor set to return to the octagon, Gaethje wants to face the former two-division champion in his homeland.

Gaethje, 20-2, is coming off a vicious knockout win over one of the best strikers in the UFC – Edson Barboza.

The former World Series of Fighting lightweight champion has 18 career finishes in his professional career and 24 if you count his amateur years.

Gaethje has five career fights in the UFC and four of them have been named Fight of the Night. He has won performance of the night for two of those victories.

McGregor has talked about wanting a rematch with Khabib Nurmagomedov for the lightweight title, Tony Ferguson has actively been looking for a matchup with the man from Ireland and there are plenty of talented fighters in the lightweight division who could fight the former.

But a bout with Gaethje makes sense for the UFC even though it would be an incredibly dangerous reintroduction into the organisation for McGregor.

"This is the craziest weight class there is right now in the UFC. I think it's the one with the most opportunity to become a superstar," Gaethje said. "There are so many fights right now, but Conor sounds like he's coming back. I'm the man now. If he's going to fight somebody, it has to be me."