New Delhi, July 22: The Ultimate Table Tennis (UTT) League is one of the newest additions to the league culture in Indian sports. Even though UTT is in nascent stage and only three years old, it has already changed the face of Indian table tennis.

From bringing in world class players, giving exposure to Indian players, the league has played a huge role in the recent upturn of the sport in India. Apart from these, the UTT has successfully helped corporate come and support the sport and turning in into a TV sport. 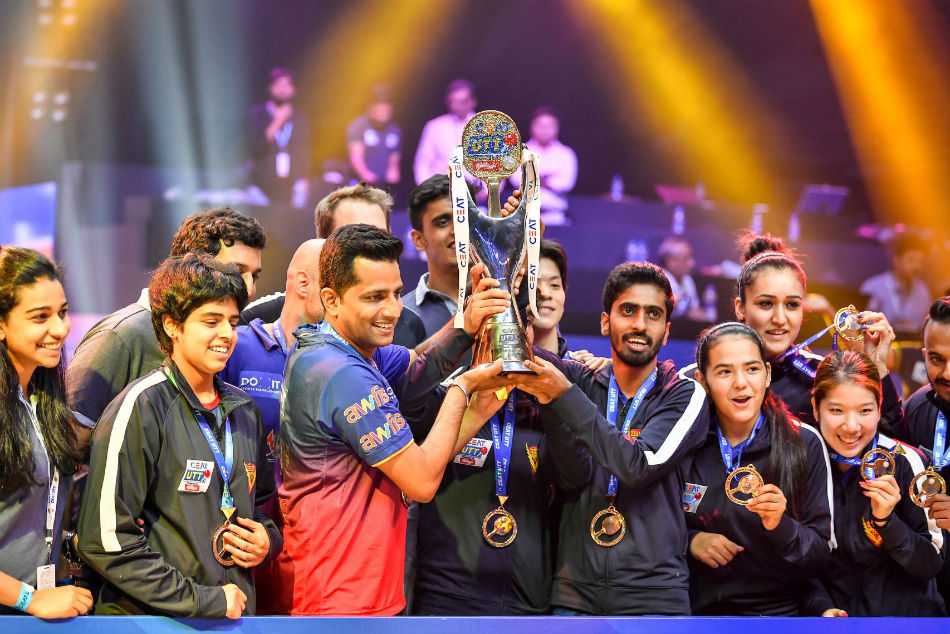 Conducted by 11Sports, promoted by Ms Vita Dani and Mr Niraj Bajaj and held under the aegis of TTFI, UTT will be back again this year during end of July. UTT this year too will see top international players in action. 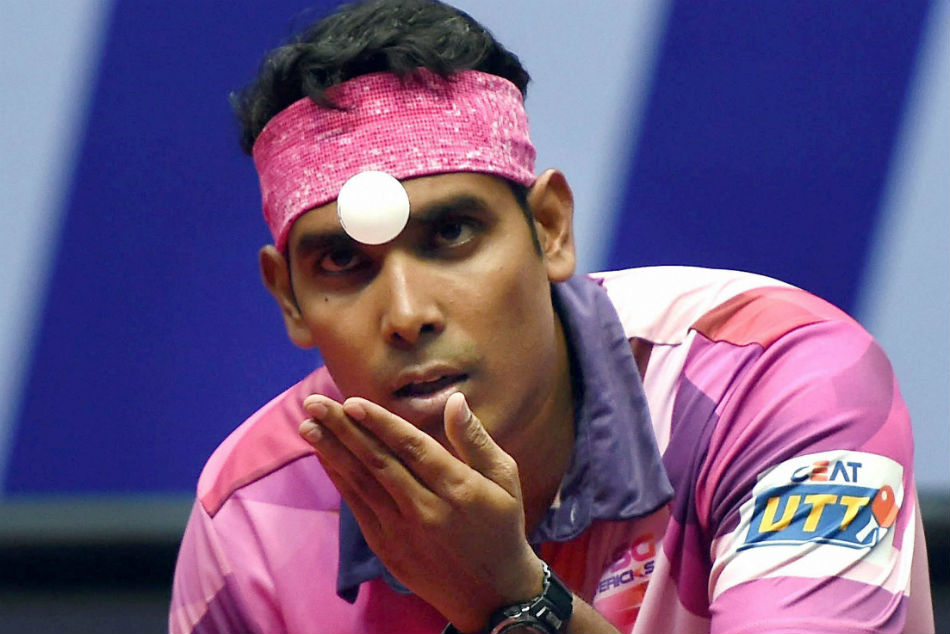 Sharath, Manika picked up by Chennai Lions and RP-SG in UTT Player Draft

With the continued support of various stakeholders, the Table Tennis Federation of India & the official league broadcaster, the Star Network, Ultimate Table Tennis Season 3 promises to take the sport to greater heights and newer audiences.

This is what the team owners and organisers have to say about the journey of UTT so far and the future of table tennis in India:

We also are about to own Mumbai football club in the I-League. Between football, kabaddi, volleyball, table tennis and esports, we have a quite serious sports play. We see a 2-3-year breakeven period for table tennis. What impressed us the most was the organisational ability of the owners of the league.

Table tennis has always appealed to me as I continue to play TT even today. When (co-owner) Sanjiv Goenka and I learnt about this league being launched, we decided to go ahead and buy a team because TT as a sport is only growing and recognised today.

I am quite involved with the league be it the coach draft, player draft, training sessions or the match day line-up. UTT is well organised and they have world champions playing this league.

We believe that the future is bright in India given the success of Indian players who are now playing internationally and are recognised in the global arena.

I think the future of Table Tennis is bright, however I do believe that we are a long way from home. I think the sport requires much more support, appreciation and engagement which I'm confident leagues such as UTT will work to provide.

I am very confident that India can win an Olympic medal in Table Tennis in the next couple of Olympics and UTT acts like a catalyst in this endeavour. So supporting UTT is supporting India's Olympic aspirations.

As the CEO of Dentsu Aegis Network Performance Group, I take decisions that are tactical and decisions that are strategic. Owning a team in UTT is a strategic decision, the corporate houses and promoters who invest in sports beyond cricket will get a huge multiplier on their investments for themselves and their companies.

India's table tennis players have started to perform very well at the international level and their rankings have improved. The performances of top players including Achanta Sharath Kamal, G. Sathiyan and Manika Batra is inspiring players at the junior level to come up and reach that level. Also it is great to see that around 25 Indian players are currently ranked in top-100 in various categories. Indian TT has come a long way.

The performance has been really good for TT players from India especially in 2018 CWG and the 2018 Asian Games. From the Indian point of view, UTT has helped the players a lot. Spending time with top players, training, learning, playing with them and discussing strategies with them has developed self belief among the home players, specially youngsters. Also, table tennis is been shown on television at such a level for the first time.