Southampton, May 28: Australia have put behind a disappointing year, which saw them losing back-to-back series besides facing a ball-tampering scandal, and skipper Aaron Finch is relieved to see the team in great position at the moment as compared to 10 months ago.

The defending champions could not have asked for a better preparation going into the World Cup, which begins on May 30 in UK, as they won both their warm-up games against England and Sri Lanka.

"It is a great position to be in when compared to where we were ten months ago; it is great when guys keep jumping up to fill positions," Finch said after Monday's warm-up match here against Sri Lanka, which Australia won by five wickets.

Australia completed their #CWC19 preparations with a third-straight warm-up win on the back of an assured 89 from Usman Khawaja, writes @LouisDBCameron: https://t.co/lB9FGJcCai pic.twitter.com/V138cJv9Gd

The Australian team was in complete turmoil a year ago after the ball-tampering scandal in South Africa, involving Steve Smith and David Warner. The two batsman were handed a year-long ban from international cricket. 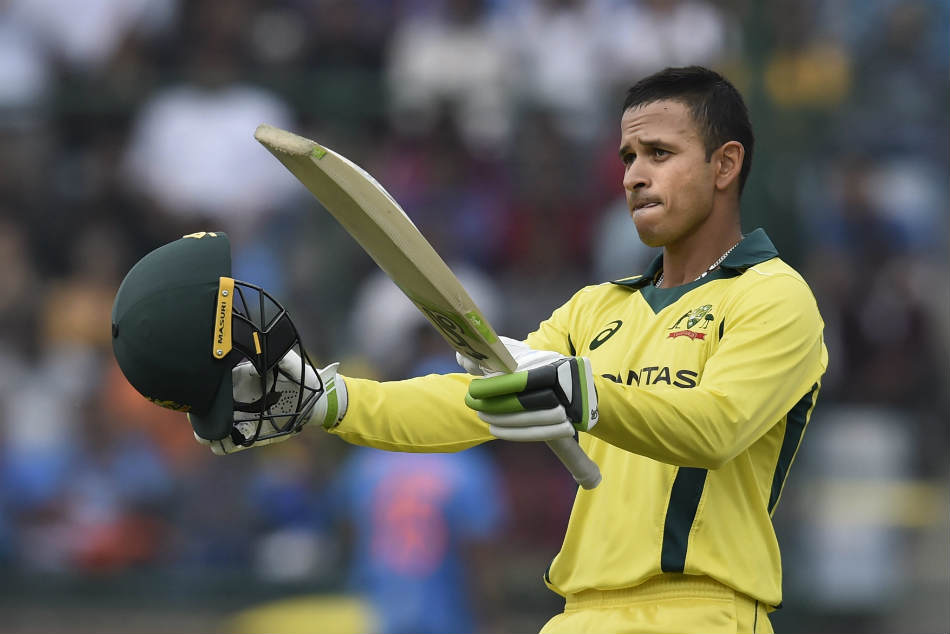 We have put in a lot of hard work, says Khawaja

"We have been as a group since May 1, and we are still doing our basics really well," said Finch.

Australia will begin their World Cup campaign against Afghanistan on June 1 in Bristol.