London, May 2: Alex Hales could return to action as soon as Friday (May 3) with Nottinghamshire following "honest and constructive" meetings after he was axed from the England squad. 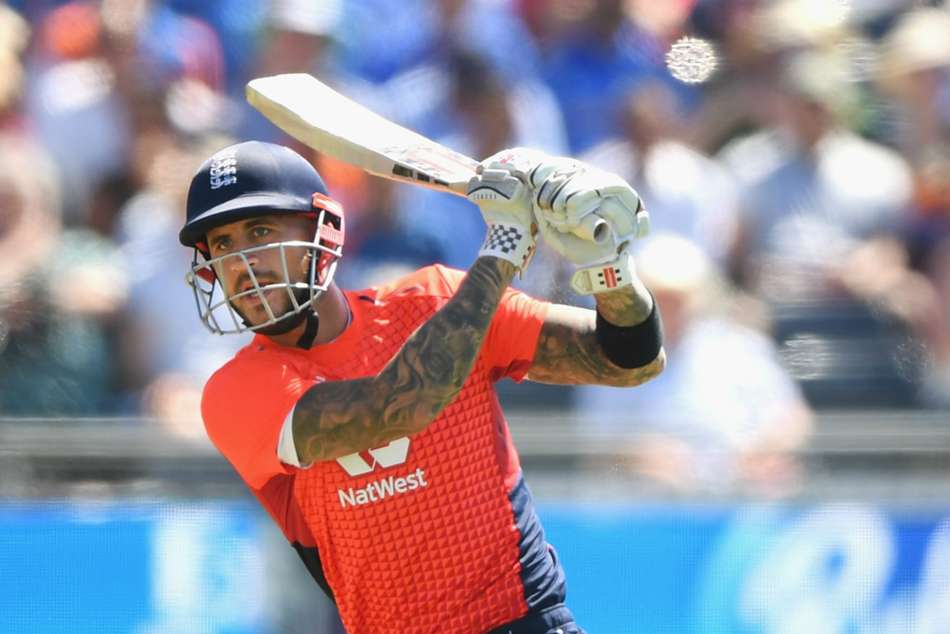 With the 30-year-old not now in international action, he will be available to play for his county, although Notts made it clear in a statement on Wednesday (May 1) that they are not happy with the player's behaviour.

Hales could feature this week against Durham while his England colleagues face Ireland in a one-day international.

A Notts statement read: "The recent events in relation to Alex Hales have been difficult for everyone involved with Nottinghamshire County Cricket Club.

"Alex's off-field actions have, at times, fallen way short of the behaviours the club expects from any of its staff.

"Following his withdrawal from all England squads this week, we have met with Alex to express our concerns and to reiterate that such actions cannot continue.

"The meeting was open, honest and constructive and a way forward was agreed between both parties. Alex has expressed a great deal of regret and contrition for his actions and he has ultimately paid a heavy price.

"He accepts that the position he finds himself in is of his own making. He knows he has a long road back to redeem himself in the eyes of many people, but that now has to be his aim.

"After much deliberation, we believe it's in the best interests of all concerned for him to get back to playing cricket for Nottinghamshire as quickly as possible.

"With his suspension now served, he is available for selection for all white-ball cricket for the remainder of the 2019 season, starting with the fixture against Durham on Friday.

"As Alex's county club, we will work with him, the PCA (Professional Cricketers' Association) and the ECB to look after his welfare and to ensure he receives the support and guidance he needs to work through this experience and to prevent any reoccurrences."