Indore, Nov. 12: Recovering from a hamstring injury and a side strain, pacer Bhuvneshwar Kumar assessed himself for a comeback when he participated in a "skill session" during Indian team's practice ahead of the series-opener against Bangladesh. 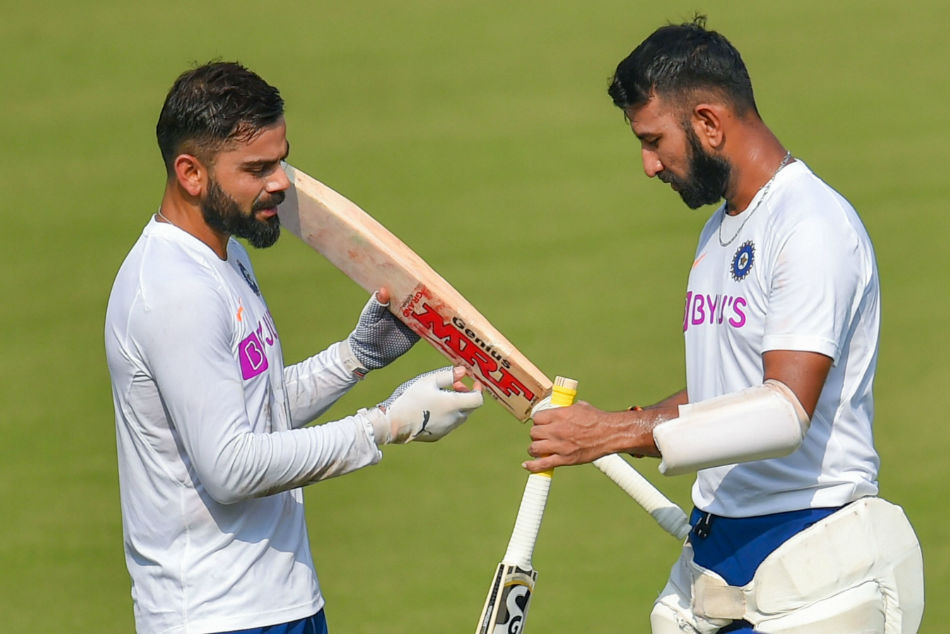 "Bhuvi is here for a skill session with the team. The team management just wants him to get into the groove," a team source told PTI when enquired about the pacer's presence at the net session.

He had a catching session with fielding coach R Sridhar and then participated briefly in the net session. He bowled a few deliveries from full run-up but it was evident that he wasn't going full tilt. 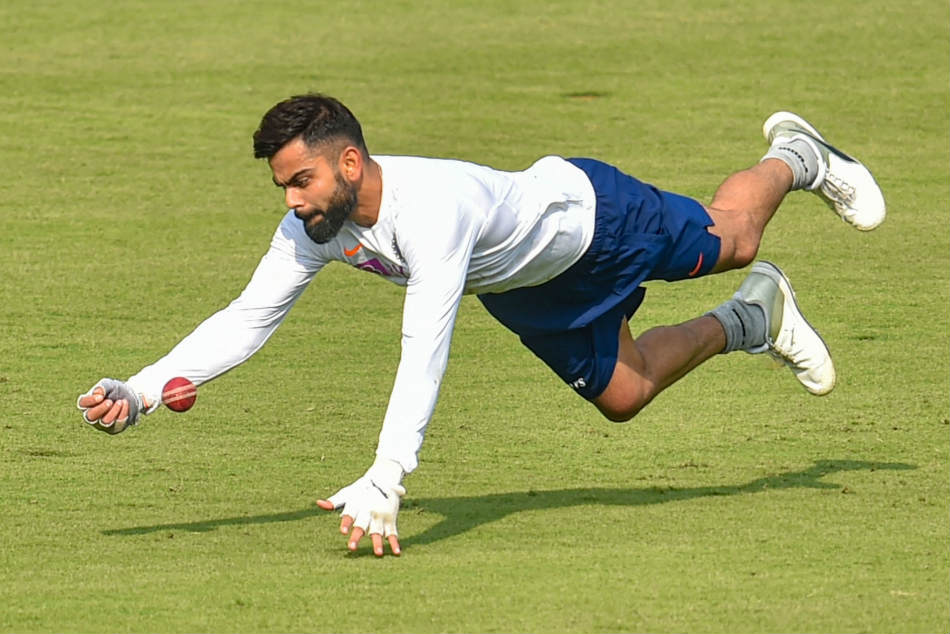 However Bhuvneshwar's presence at the session is a welcome news considering that the 29-year-old is still an important member as far as India's white ball cricket is concerned. With Khaleel Ahmed a work in progress and pace spearhead Jasprit Bumrah's workload a priority for the team management, a fit-again Bhuvneshwar is a necessity in this set-up with his experience and variations in the shortest format.

While the team management remained tight-lipped, Bhuvneshwar's presence also indicated that physio Nitin Patel and trainer Nick Webb might have a bigger role to play in the near future as far as his return to full fitness is concerned.

Over the years, the National Cricket Academy (NCA) has attracted a lot of negative publicity for its transformation from a 'centre of excellence' to a "rehab centre for the injured" according to insiders in the BCCI. Physio Ashish Kaushik's performance has already been under the scanner. There have been reports that many reputed players are not ready to take the NCA route for rehabilitation.