Dhoni has not told us anything about retirement, says Kohli 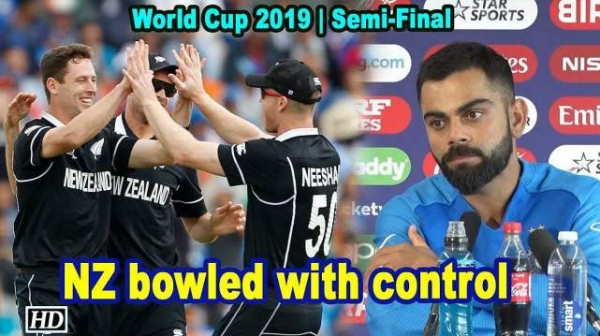 Manchester, July 11: India captain Virat Kohli Wednesday (July 10) said MS Dhoni has not told him anything about his future plans amid speculation that the veteran may call it quits after the team's semi-final exit from the World Cup.

Dhoni scored 50 off 72 balls in India's 18-run defeat at the hands of the Black Caps and the skipper once again came to the veteran's defence on his slow approach during middle overs.

Asked if Dhoni has said anything about his future plans, with the squad for the West Indies tour to be announced soon, Kohli said, "No he hasn't told us anything as of now." For Dhoni, coming in to bat at 71 for 5, it was not easy to accelerate straightaway and it needed a rebuilding which he did alongside Ravindra Jadeja. 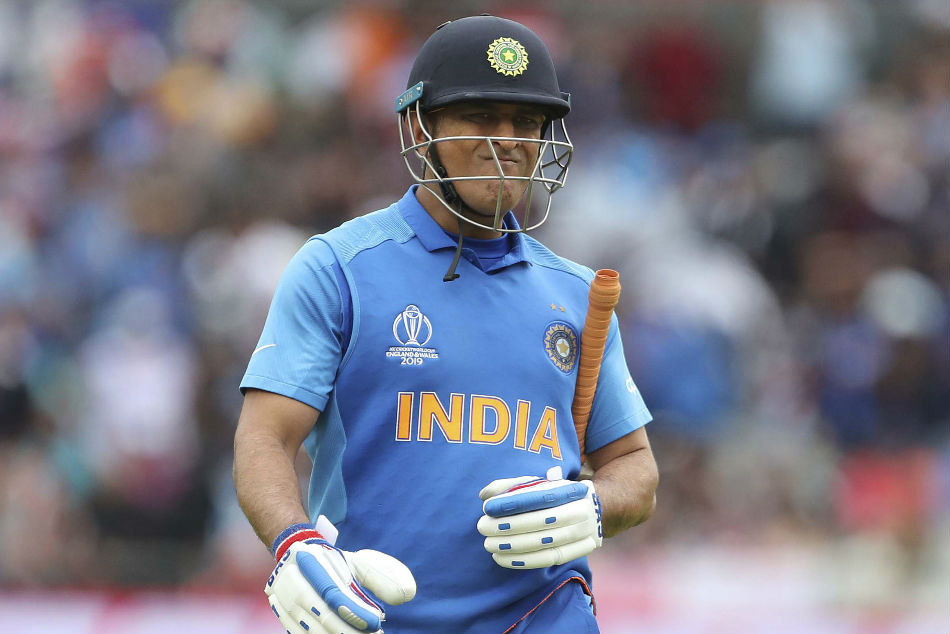 "Well, look, it's always, you know, a safer option to look at it from outside and say, 'Maybe this could have happened' but I think today he was batting with Jadeja and there was only Bhuvi (Bhuvneshwar Kumar) to follow after. So he had to hold one end together in my opinion," Kohli said.

"Jadeja was playing so well and you needed a solid partnership and to get a 100-run partnership from that situation, I think it had to be the right balance of one guy holding an end (Dhoni) and Jadeja playing the way he did. His knock was outstanding," the skipper explained the rationale behind Dhoni's approach.

The Indian captain said it's only people out there in the middle, who know how to analyse situations.

"When you don't win, in hindsight, a lot of things can reflect in different manners but you have to understand how the game panned out and until what stage did the game go.

"And you would obviously expect New Zealand to fight back at some stage because the target was steep after losing five or six wickets. But the way they (Dhoni and Jadeja) batted together, I think it was the perfect tempo for that situation, according to me," Kohli said.

Asked as to why Dhoni was sent at no 7, Kohli said the gameplan was to allow him to act as a damage controller if the need arises.

"Well, he's been given that role after the first few games of being in a situation where he can, if the situation is bad, he can control one end like he did today or if there is a scenario where there are six or seven overs left, he can go and strike," Kohli said even though his answer lacked conviction.

Mitchell Santner gave only seven runs in his first six overs, something that proved to be decisive in the end. Dhoni once again failed to rotate the strike against the left-arm spinner, which has been one of his weaknesses in the past three years.

Asked, if he would have liked the batsmen to play differently, he curtly replied: "I wasn't there out in the middle." He then explained what he thought.

"Again, it is very easy for me to say yes, we could have or no, it was fine. So, we leave the responsibility to the two guys in the middle to make decisions because eventually, as an individual, you play one ball at a time yourself and then you are talking with your partner," Kohli said. 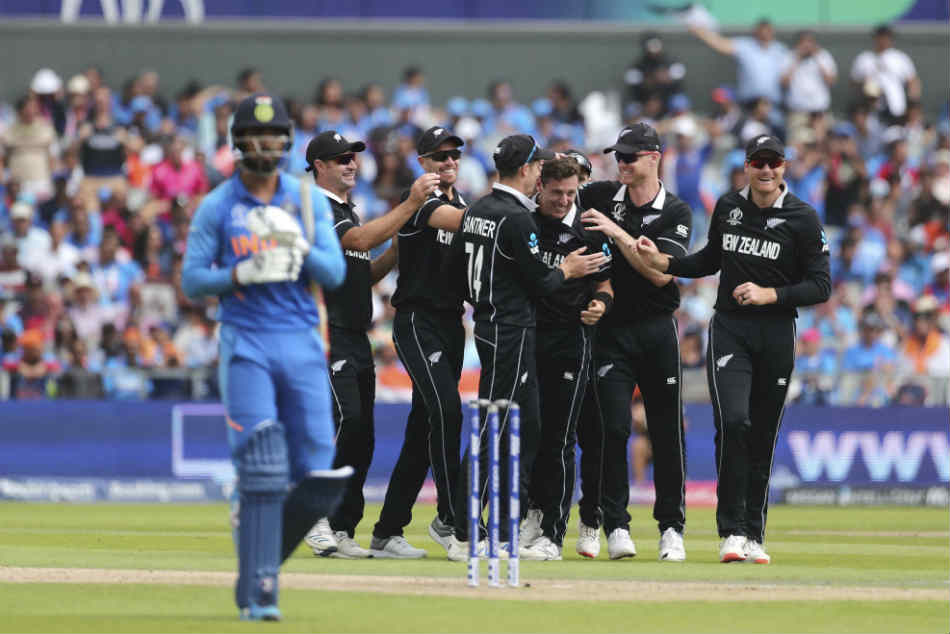 How Kiwis flew over India

His opposite number Kane Williamson felt that Dhoni's run out was the turning point of the match.

Asked whether he would have still persisted with Dhoni if he would have been India's captain, Williamson cheekily enquired, "Is he changing his nationality?"