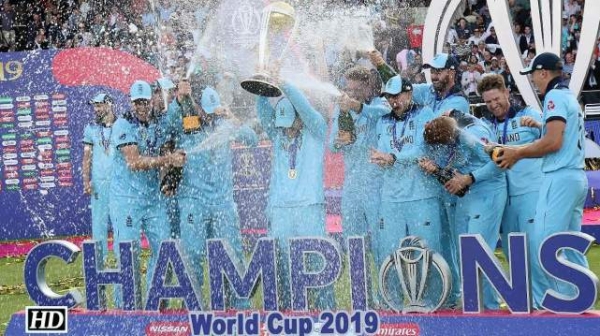 In a thrilling encounter on Sunday (July 14) at the Lord's, England were adjudged the winners of the world Cup on the basis of their superior boundary count - 22 fours and two sixes - to New Zealand's 16 after the epic final, and also the ensuing Super Over, ended in a tie.

Opting to bat, New Zealand had put up a modest 241 for eight. In reply, England ended at the same score leading to the one-over eliminator.

In the Super Over, England batted first and the duo of Ben Stokes, who kept the hosts in the game with a brilliant 84 off 98 balls, and Jos Buttler made 15, and New Zealand also ended at the same score but for the loss of one wicket, paving the way for an English victory on boundary count. 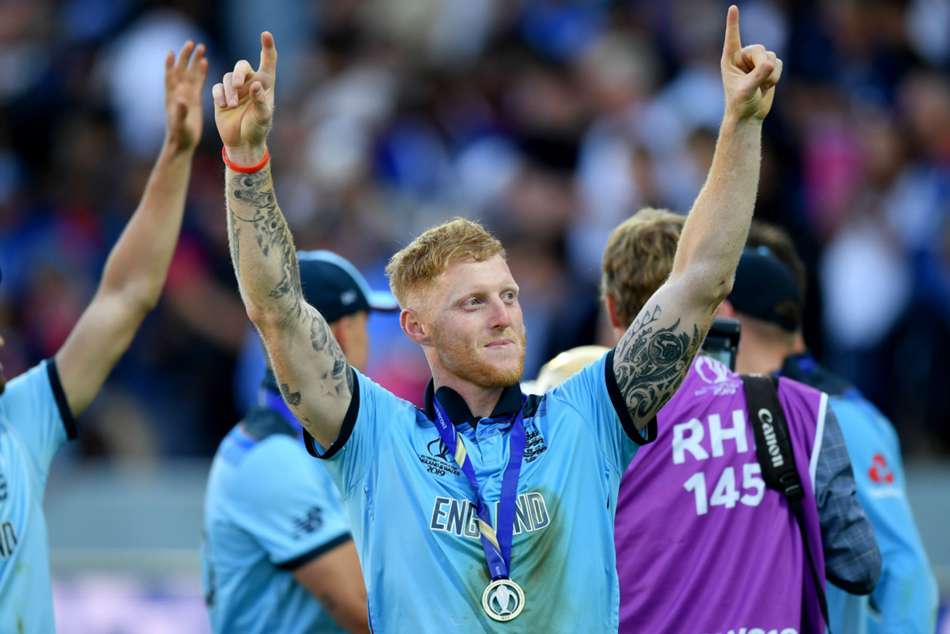 Crazy sixes and Super Over drama: How the Cricket World Cup final was won

Former New Zealand cricketers were left hugely disappointed by the ICC's rule, describing it as "absurd" and "unfortunate".

Former Black Caps all-rounder Dion Nash said he felt cheated after the finals. "I feel really empty, and a bit cheated," he was quoted as saying in stuff.co.nz.

"Clearly, it's ridiculous... really absurd. It's about as random as tossing a coin." 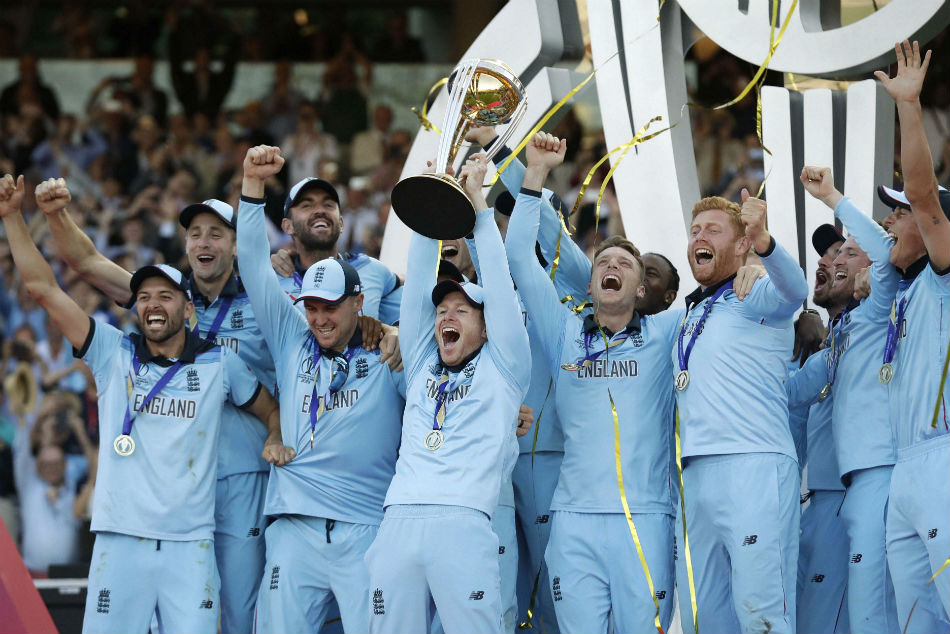 Nash, however, said there was no point complaining as the rules were laid down much before the tournament.

"But you also have to look at it from the (view of the) people setting the rules. I mean who thinks it's going to be a draw, and then you draw in the Super Over? What are the chances?

"You can't complain, it was done at the start of the tournament. But I think that's probably indicative of where the game's mindset's at. Why not credit the guys who took the most wickets?

"The real measure that was used for generations was least amount of wickets lost. So why have we changed that?"

"England have won the World Cup by the barest of all margins. Absolute ecstasy for England, agony for New Zealand!"

The final moments of #CWC19 haven't quite sunk in yet 😅

Kyle Mills, who was part of the 2015 team which lost its first-ever World Cup final to Australia, felt that the decision could have been on the basis of wickets lost.

"I guess the game of cricket is about runs and wickets and when the runs are tied, it'd be ideal then to take it back to how many wickets were lost," he said.

"It's just unfortunate. Those are the rules, we can't complain."

"Don't understand how the game of such proportions, the #CWC19Final, is finally decided on who scored the most boundaries. A ridiculous rule @ICC. Should have been a tie. I want to congratulate both @BLACKCAPS & @englandcricket on playing out a nail biting Final," Gambhir wrote on his twitter handle.

Disagree with it, but rules are rules – Yuvraj Singh

"I don't agree with that rule ! But rules are rules congratulations to England on finally winning the World Cup, my heart goes out for the kiwis they fought till the end. Great game an epic final !!!! #CWC19Final," he wrote.

ICC is a joke – Scott Styris

"The DL system is actually based on runs and wickets lost... yet the Final result is only based on Boundaries hit? Not fair in my opinion. Must have been great to watch!," he wrote.

"Lovers of cricket turn up for wickets (ENG 10-241, NZ 8-241) AND runs. I love both of these teams but am feeling extremely dissatisfied despite such an amazing match. Shame on all media who fail to highlight the fact that this was a tie. BOOOOOO," tweeted former Aussie leg-spinner Stuart MacGill

"Two consecutive finals. Losing the finals because of fewer boundaries in a TIED game. It's impossible not to feel for NZ. Tough luck, guys. You won a lot of hearts," wrote former India player turned commentator Akash Chopra.

"OH MY GOD! What a match for a World Cup Final. This is as good as a trophy shared. Match tied, super over tied, England wins on more boundaries hit. Wow. Great scenes at Lords," tweeted former Pakistan paceman Shoaib Akthar.

"Understand, wanting a definite winner but sharing a trophy is better than deciding on more boundaries. Very tough on New Zealand."