Chester le Street, July 2: England will be playing for survival and New Zealand have momentum as their motivation as the teams go head to head in the Cricket World Cup at The Riverside.

Wednesday's high-stakes clash is one Eoin Morgan's tournament hosts can ill afford to lose, knowing in such a circumstance Pakistan would pip them to a semi-final slot should they beat Bangladesh on Friday (July 5).

And after Monday's high-scoring clash between Sri Lanka and West Indies in Durham, the final group-stage match for England and New Zealand could become a shoot-out between the big-hitting batsmen on both sides.

New Zealand, who are bidding to avoid a third successive defeat, should be safe in the final four whatever the result. They can be matched on 11 points by Pakistan but have a significantly better net run rate. 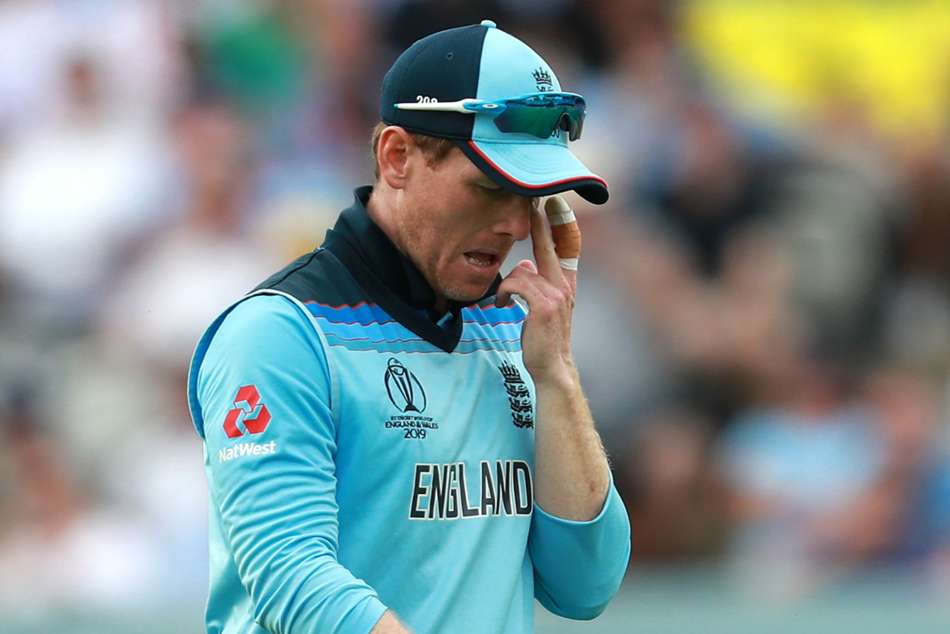 The Black Caps look sure to keep faith with struggling opener Martin Guptill, with team-mate Ross Taylor saying he needs a lucky break and has the squad "fully backing him" as they seek a return to winning ways.

England have Jason Roy and Jofra Archer fit after their respective hamstring and side problems, Morgan said on Tuesday.

England made a bright start by winning four of their opening five matches, but defeats to Sri Lanka and Australia inflicted major blows. They were impressive in beating India last time out, with Roy, Jonny Bairstow and Ben Stokes all batting well.

New Zealand also began the tournament in style, but losses to Pakistan and Australia have pegged their progress. Guptill is out of sorts and needs a score. Lockie Ferguson and Trent Boult are cleaning up on the wickets front and pose a major threat.

Morgan: "It was clear that after the Australia game there was a huge amount of disappointment in the changing room. The fact that we have been able to turn that around, identify where we are at and identify what we need to do in order to progress to the semis ... is important and it's been effective."

Taylor: "We saw Sri Lanka-West Indies 300 played 300, so I think we've got to expect that scores of 300-plus are probably out there. But in saying that, both teams have got very good bowling line-ups that can exploit conditions if suited and vice versa some very powerful batting line-ups as well."

- England have won three of their last four ODIs against New Zealand. It is a different story in their World Cup rivalry, where England won the first three meetings between the teams but have since lost five in a row.

- New Zealand will be looking to avoid three consecutive defeats at the World Cup for the first time since 1979-1983.

- Boult became the first man from his country to complete a hat-trick in World Cup history, producing the feat last time out against Australia. ​

- England's Liam Plunkett bowled a full 10-over allocation at a World Cup for the first time in his most recent match against India, taking his best figures ever in a World Cup game (3-55, econ 5.5).