New Delhi, July 8: In the twilight of his cricketing career, Sachin Tendulkar predicted that young guns Virat Kohli and Rohit Sharma could be the ones who'll break the records he has created in his illustrious cricketing career.

And the two batting mainstays of current Indian side are proving the cricketing great's prophecy correct as they keep on surpassing the incredible records set by their idol.

India vice-captain Rohit would be looking to continue his red-hot form in the ongoing ICC Cricket World Cup 2019 when he comes out to bat against New Zealand in the first semi-final on Tuesday (July 9) at Old Trafford. 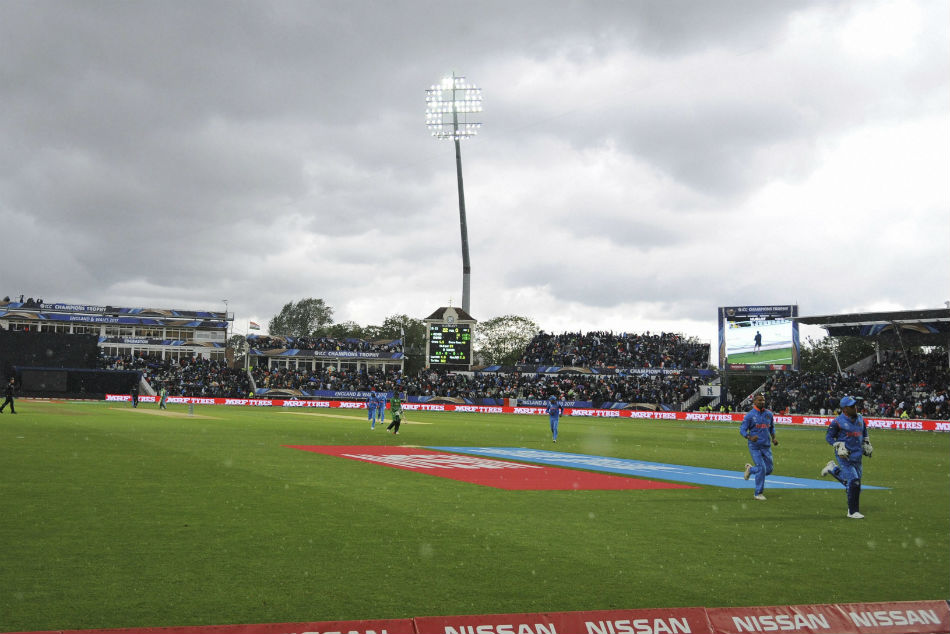 Rohit is already the leading run-getter in the ongoing tournament and has so far amassed 647 runs in eight innings and scored five centuries in a single edition - which is another world record.

The right-handed batsman from Mumbai would be chasing two big world cup records and surpass former India captain and batting legend Sachin Tendulkar when he walks in to bat against the BlackCaps.

Leading run-getter in a single edition

Rohit needs just 27 runs more to become all time leading run-getter in a single edition of the tournament. Sachin scored 673 runs in the 2003 World Cup and Rohit has a chance to leapfrog his fellow Mumbaikar.

Also, Rohit equalled Tendulkar's record of slamming 6 centuries, most by a player in the multi-nation tournament, when he scored a match-winning 103 against Sri Lanka in the last league match of the 10-team event.

If Rohit goes on to slam another ton then he'd claim another world record to his name.

However, Rohit will be challenged by the likes of Trent Boult, Matt Henry, Lockie Ferguson in the high-stake clash at Old Trafford.

Meanwhile, India captain Virat Kohli - while addressing the media persons on the eve of the semi-final clash - hailed Rohit as the best ODI batsman at the moment.

"I hope he (Sharma) gets two more (centuries) so that we can win two more games because it's an outstanding achievement. "He deserves all the credit and, according to me, he's at the moment the top ODI player in the world."

Since 2017, Rohit has slammed 17 ODI centuries while Kohli has notched up only 15 of them in the same period of time.

As far as this tournament is concerned Kohli is yet to open his account for he hasn't yet slammed a ton in this edition.