Kolkata, Nov 22: A seething bouncer from India pacer Mohammed Shami forced Bangladesh wicketkeeper-batsman Liton Das to retire hurt and Mehidy Hasan was brought in as the concussion substitute on the opening day of Day/Night Test here in Kolkata on Friday (November 22). 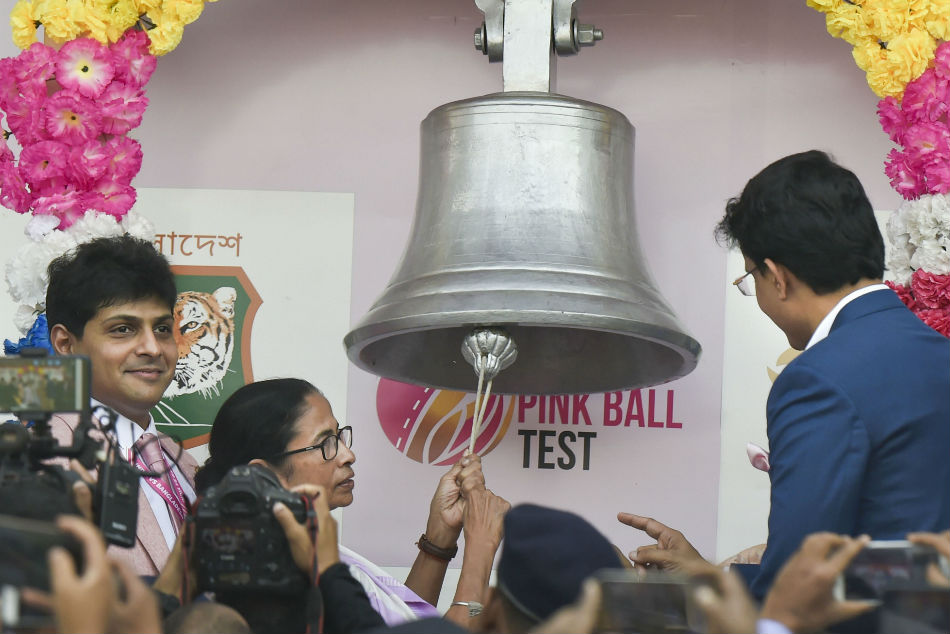 Mehidy, though, did not last long as he was dismissed by pacer Ishant Sharma for just eight runs. Das was retired hurt after being hit on his head at the stroke of lunch at the Eden Gardens. Trying to play a pull shot off a Shami bouncer, the heavily-lacquered pink ball blazed in and hit his helmet in the forehead region in the third ball of the 20th over. He was batting on 16 then. 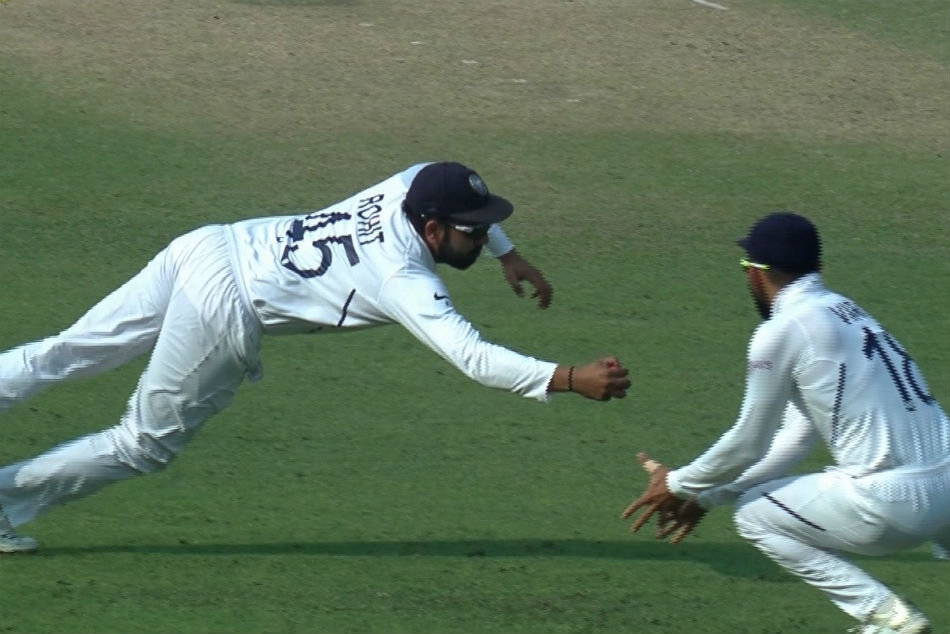 He was next seen walking off the field after a long conversation with the umpire, forcing the end of the first session with the score reading 73 for six. Das' like-for-like substitute Saif Hassan is down with a (split webbing) injury, forcing the visitors to opt for Mehidy as concussion substitute. According to the protocol, a proper medical report has to be submitted to the match referee for a concussion substitute.

This is what ICC Concussion Replacement Rule says on the choice of a player as the concussion substitute.

1.2.8 The ICC Match Referee should ordinarily approve a Concussion Replacement Request if the replacement is a like-for-like player whose inclusion will not excessively advantage his team for the remainder of the match.

1.2.8.2 If the ICC Match Referee believes that the inclusion of the nominated Concussion Replacement, when performing their normal role, would excessively advantage their team, the Match Referee may impose such conditions upon the identity and involvement of the Concussion Replacement as he/she sees fit, in line with the overriding objective of facilitating a like-for-like replacement for the concussed player.

1.2.8.3 The ICC Match Referee may, in reviewing a Concussion Replacement Request made in accordance with clause 1.2.7.3, request any such further information as may be required in order to make the determination required under clauses 1.2.8.1 and 1.2.8.2.

1.2.9 The decision of the ICC Match Referee in relation to any Concussion Replacement Request shall be final and neither team shall have any right of appeal.

1.2.10 Once the Concussion Replacement has been approved by the ICC Match Referee, the replaced player shall play no further part in the match.

1.2.11 Both the Concussion Replacement and the replaced player shall be considered to have played in the match for records and statistical purposes.