Bengaluru, May 15: Delhi Capitals (DC) opener Prithvi Shaw has been discharged from the hospital after undergoing treatment for a bout of typhoid, the franchise said on Sunday.

The 22-year-old had been admitted to a hospital due to high fever earlier this month.

"Delhi Capitals opener Prithvi Shaw has been discharged from the hospital where he was being treated for a bout of typhoid," DC said in a statement. 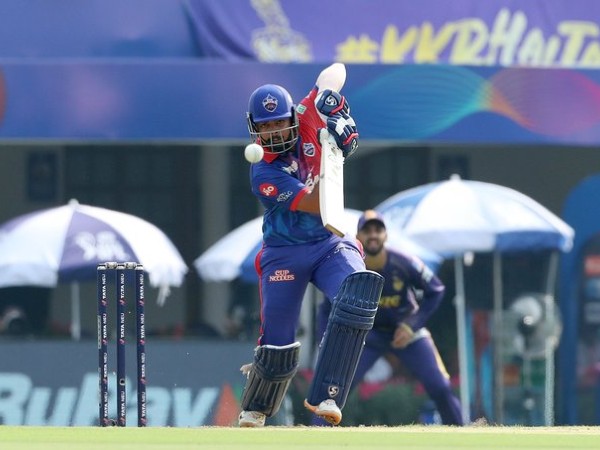 Shaw last played in Indian Premier League (IPL) 2022 on May 1 against Lucknow Super Giants. Since then, he has missed the Capitals' last three matches.

His return will be a major boost for the team. Shaw had himself shared an Instagram post from his hospital bed, saying he is hopeful of coming back soon.

In his absence, the team has struggled to find an able replacement to partner the in-form David Warner. Both Mandeep Singh and Srikar Bharat have fizzled out at the top.

Prithvi Shaw will be back soon for the Capitals.

Warner himself had said how much he was enjoying opening the innings with Shaw.

"I am absolutely loving it (opening innings with Shaw). Look how fast his hands are and his eyes are incredible. He's taken my quick twos out of the equation because he keeps dealing with boundaries," Warner had said recently in the Cricket Live show on Star Sports, the official broadcaster of IPL 2022.

"It's good that I don't have to run too much. Well, he sets the tone for us from ball one," Warner added.

The left-right combination of Warner and Shaw had been gelling well for the Capitals in IPL 2022, before the latter was indisposed.

The Capitals currently have 12 points from 12 games and need to win their remaining two matches to make the playoff.

The Rishabh Pant-led squad next takes on the Mayank Agarwal-captained Punjab Kings at the Dr DY Patil Sports Academy Stadium in Navi Mumbai on Monday (May 16).