New Delhi, May 19: In what could be understood as a major shot in the arm for the Board of Control for Cricket In India (BCCI) to organise Indian Premier League (IPL) 2020, the Sports Ministry has given the nod to the sports federations to host sporting events in the stadiums.

It is another warm news for the BCCI and IPL teams, who have been waiting eagerly for some news in this direction. However, several impediments are yet to be cleared. 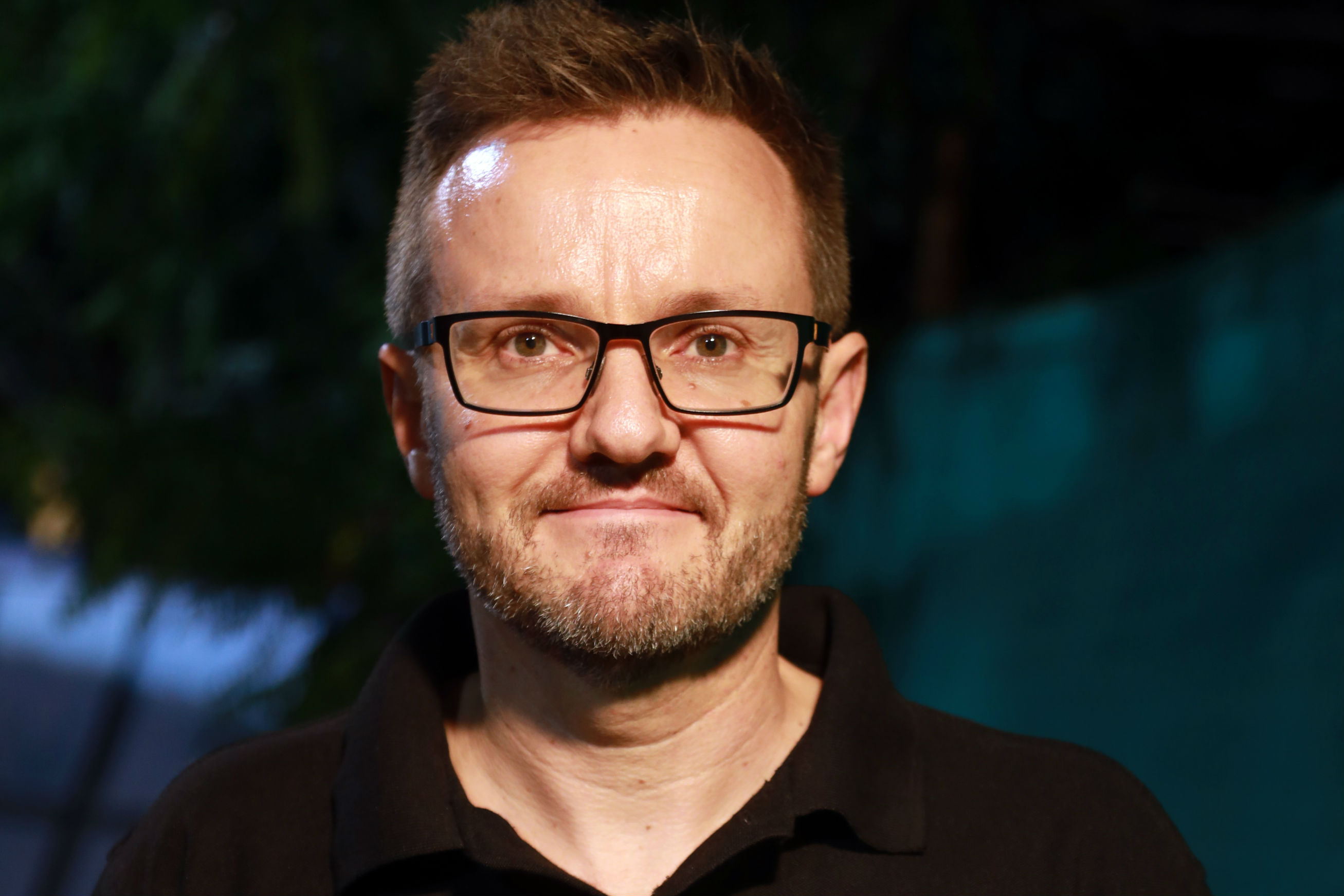 Rijiju told news agency ANI, "If any sports federation wants to organise a sports event, they can do it in the stadium. But they have to ensure that the Standard Operating Procedure (SOPs) are being followed properly. All the conduct has to be carried out with certain discipline: Union Sports Minister Kiren Rijiju."

BCCI has been leaving no stone unturned to conduct the tournament this year itself and has been exploring the idea of hosting it keeping it out of bounds for the spectators.

If any sports federation wants to organise a sports event, they can do it in the stadium. But they have to ensure that SOPs are being followed properly. All the conduct has to be carried out with certain discipline: Union Sports Minister Kiren Rijiju. #Lockdown4 pic.twitter.com/ZIFx8qRZ77

While some franchises are fine with IPL 2020 being staged with only Indian players, some other teams like Chennai Super Kings are not entirely in agreement with the idea of conducting an IPL like that. But keeping the current situation in mind, hosting the event in front of an empty stadium is only the way forward. 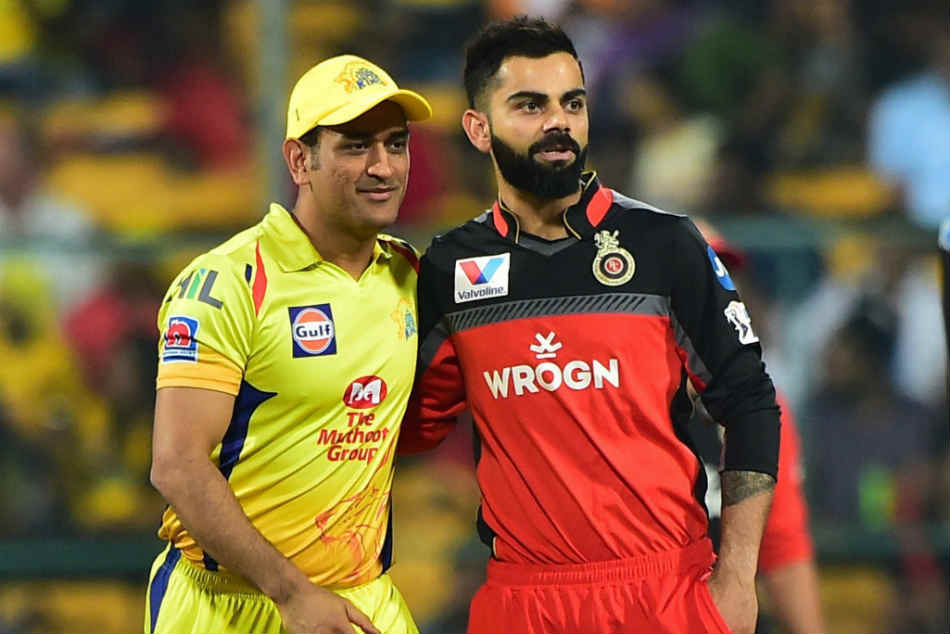 IPL 2020: MHA decision to open stadiums without fans give IPL 13 a ray of hope

The European football leagues are also coming on the track slowly after German Football League, Bundesliga, resumed from May 16 behind closed doors.

Earlier on Sunday (May 17), Ministry of Home Affairs announced that stadia and sporting complexes will be allowed to open without fans as the lockdown in the country extended to May 31. This development has cleared the path for at least resumption of halted training camps. 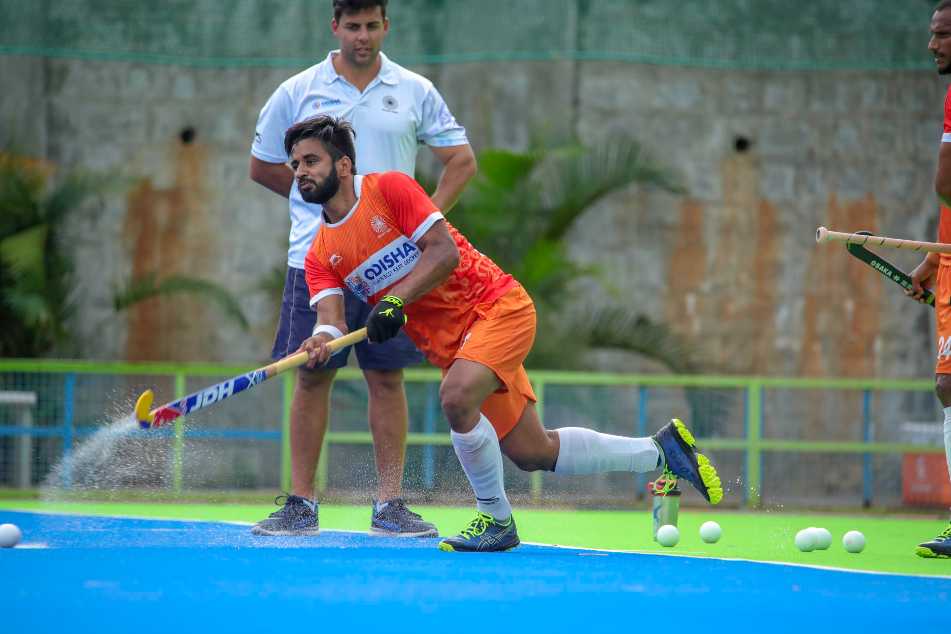 "Sports complexes and stadia will be permitted to open, however, spectators won't be allowed," read one of the Ministry of Home Affairs guidelines to be followed during the lockdown.

According to BCCI treasurer Arun Dhumal, a cancellation of the event would cost the governing body loses in tune to Rs 4000 crore. BCCI president Sourav Ganguly had also made it clear that they would think of pay cut for cricketers if the IPL 2020 was to cancel due to the Covid-19 pandemic.