Hamilton, Dec 3: The New Zealand cricket team has been bestowed with the Christopher Martin-Jenkins Spirit of Cricket award for its exemplary show of sportsmanship during the epic finale of the ICC World Cup at Lord's in July, which the Kiwis lost under controversial circumstances.

Kane Williamson and his men were robbed of the World Cup title following a controversial overthrow that allowed England to take the final to the super over and eventually claim their maiden crown on boundary count.

The New Zealand team has presented the award, the brainchild of the Marylebone Cricket Club and the British Broadcasting Corporation, during the drawn second Test against England at Hamilton's Seddon Park.

MCC President Kumar Sangakkara commended the Blackcaps, saying: "The New Zealand team are worthy winners of this award. In the heat of battle, they displayed a level of sportsmanship that was fitting for such a fantastic final and indeed tournament.

"Their actions deserve the recognition."

New Zealand's graceful conduct in the immediate aftermath of their close #CWC19 Final defeat has earned them the MCC #SpiritOfCricket award.https://t.co/AbqCmjdvW0

"It is a testament to their squad that even after a match that will live long in the memory for the cricket that was played, we are still talking about the Spirit of Cricket. Their actions deserve this recognition."

Set 242 to win, England needed nine runs from the final three balls when a throw by Martin Guptill deflected off diving Ben Stokes' bat for a boundary and the hosts were awarded six runs by the umpires, who also considered the two runs taken by the batsmen. That decision kept England in the hunt as they also tied the ensuing Super Over and lifted the trophy on the basis of boundary count. 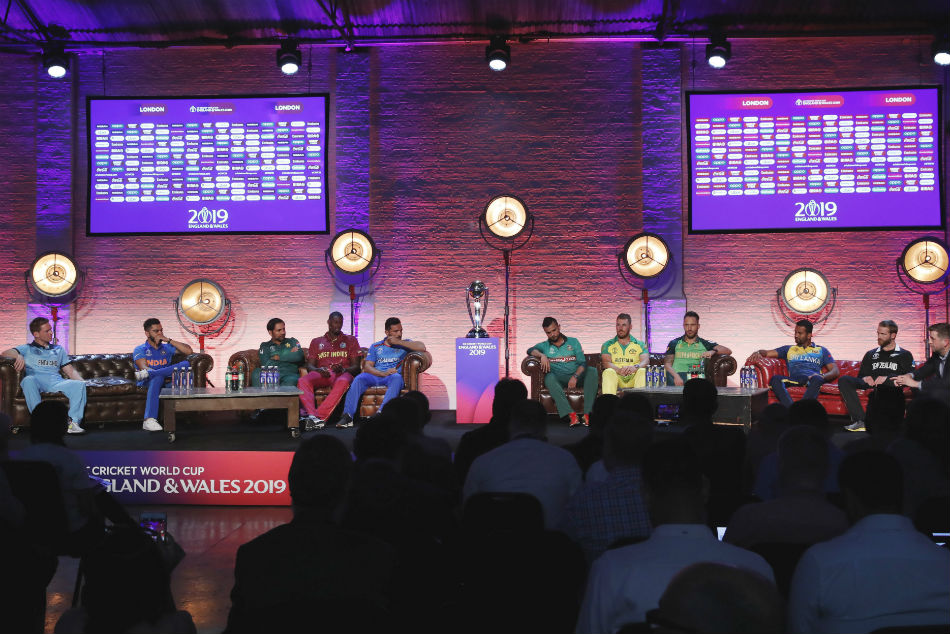 World Cup 2019 press conferences spoke a lot about the captains

The MCC, the custodians of the game's laws, later said it will review the rules related to the overthrow, while former ICC Elite Panel umpire Simon Taufel felt the umpires should have given five runs instead of six.

The award was the brainchild of the MCC and the British Broadcasting Corporation (BBC), created in 2013 in memory of Martin-Jenkins, the former MCC president and BBC Test Match Special commentator, to honour his longstanding passion and desire to see the game played in the right spirit.