Lucknow, November 28: West Indies have confirmed Nicholas Pooran as the vice-captain of their Twenty20 squad for the upcoming series against India.

Pooran was handed a four-game suspension by the International Cricket Council (ICC) earlier in November after admitting to changing the condition of the ball in an ODI victory over Afghanistan – a win which sealed a 3-0 series whitewash.

Video footage showed Pooran scratching the surface of the ball with his thumbnail and he accepted the sanction put forward by match referee Chris Broad. 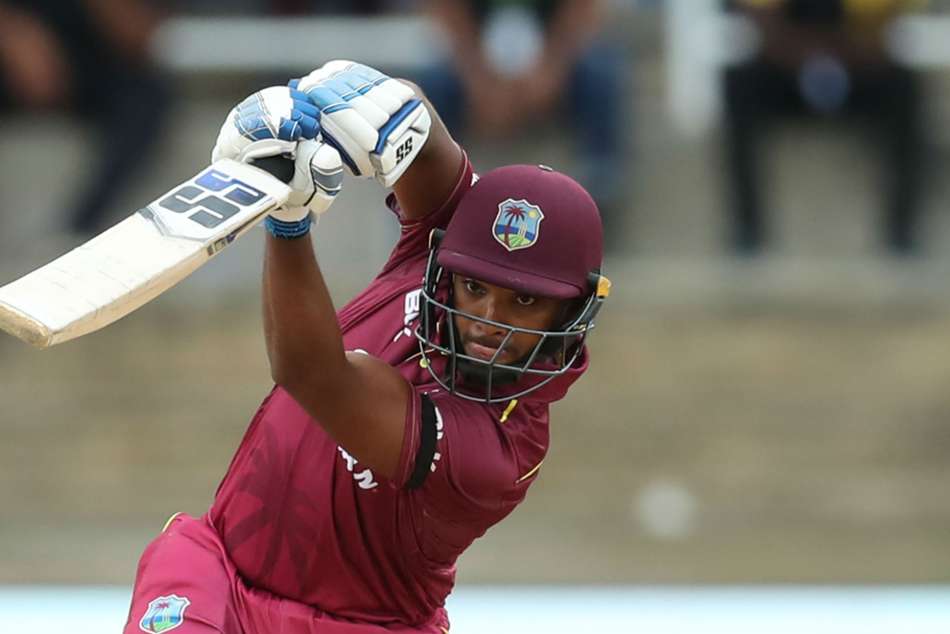 However, Pooran has been named by a selection panel as part of the Windies T20 and ODI squads for their December matches against India.

A West Indies statement read: "The panel outlined that Nicholas Pooran will continue as vice-captain of the T20 squad, for continuity and with a view to the future, and he remains the best choice as deputy to captain Kieron Pollard."

Coach Phil Simmons is relishing putting his side's capabilities to the test against one of the world's strongest teams.

"We have three matches in each format, so we wanted to give each squad a chance to compete against India," Simmons said.

"No disrespect to Afghanistan, but facing India will be a more difficult series, especially in the ODIs. I believe we will move from strength to strength." 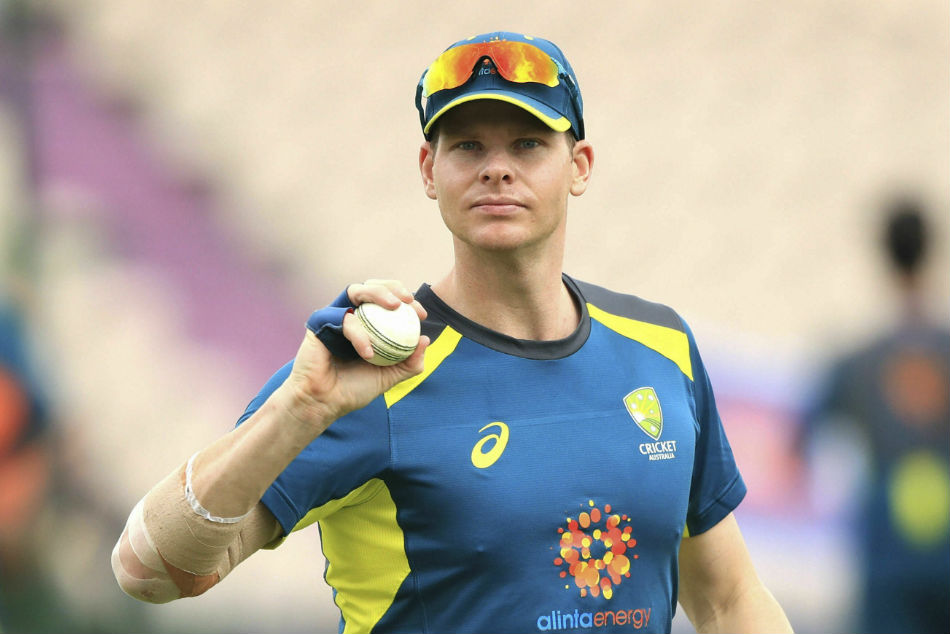 The first T20 takes place in Hyderabad on December 6, with further matches in the short format scheduled for December 8 and December 11.

Following the T20 series, three ODIS – on December 15, 18 and 22 – will take place in Chennai, Vizag and Cuttack respectively.