Rahul has talent to score 50-ball-100 in Tests, can put Dhawan under pressure in ODIs: Gambhir

New Delhi, Jan 8: Former India opener Gautam Gambhir reckons that Shikhar Dhawan would be under pressure to keep his place as opener in the Indian team since KL Rahul is doing extremely well. 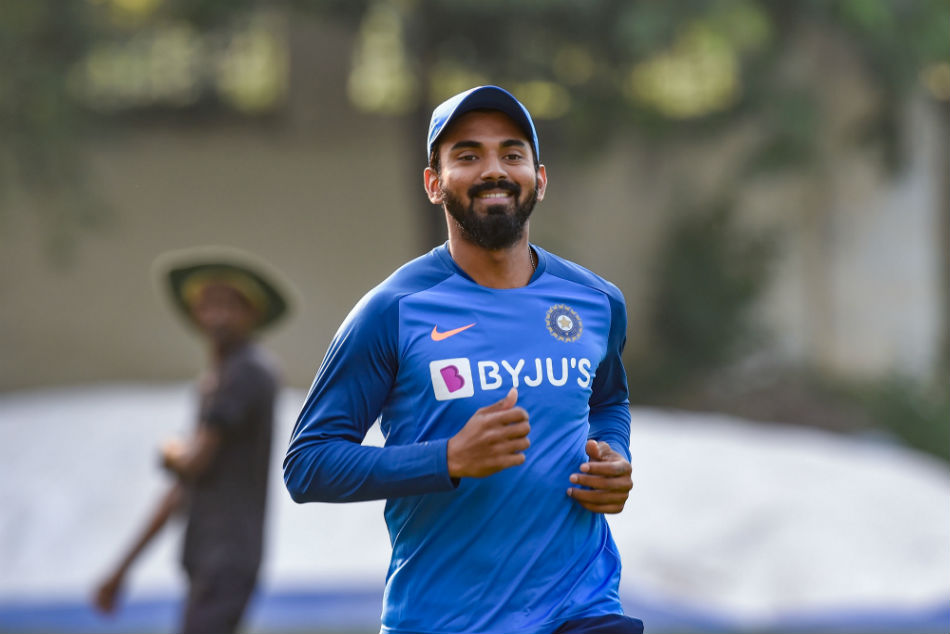 Know how to build my innings now, says Rahul

Dhawan, making a comeback to the team after two months due to a knee injury, scratched his way to a 30-ball-32 while Rahul struck a 32-ball 45 as India chased down a modest target of 143 in the second T20 against Sri Lanka in Indore on Tuesday.

White-ball vice-captain and opener Rohit Sharma is not playing this series as he has taken a short break.

"Rahul is in unbelievable form. It amazes me every time I see Rahul bat, that, why didn't he play the same way in Test cricket. With the kind of quality he posseses, he is someone who can get you a 50-ball 100 in Test cricket as well. The kind of shots he has is superb," Gambhir said during a post-match show for host broadcasters Star Sports.

Gambhir indirectly suggested that Rahul is better suited to partner Rohit. "Shikhar Dhawan looked rusty but it's a good thing that he got some runs under his belt. It will help him when he walks out to bat in the next game. Had he got out early, the pressure would have been more," Gambhir said.