Bengaluru, February 13: Royal Challengers Bangalore have created some buzz in the online world when they removed Bangalore from their social media handle. On Thursday (February 13) they announced via their twitter account that Friday (February 14) will be the day when an important announcement will be made. 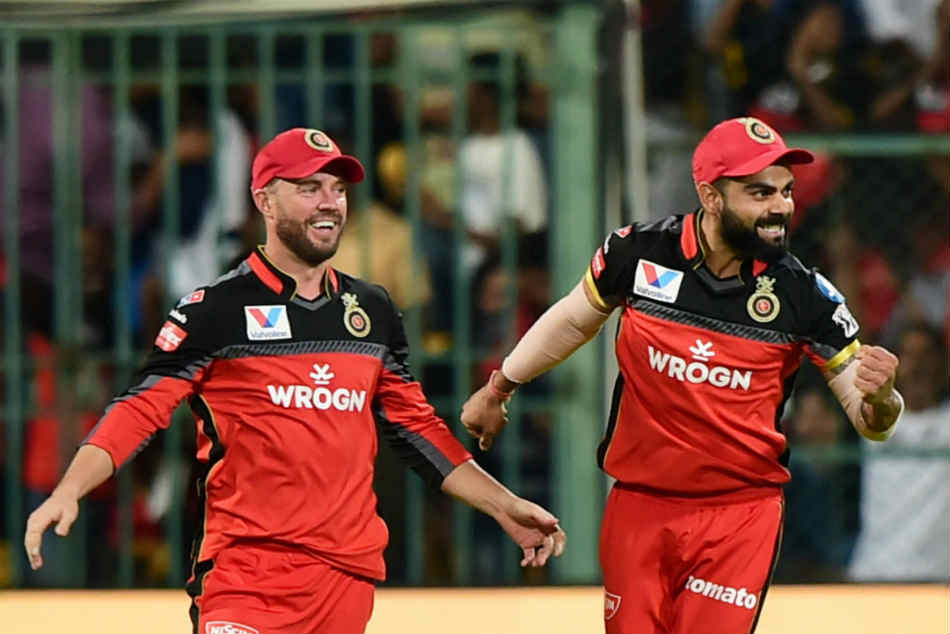 If it indeed happens on Friday, Royal Challengers will be the second team to undergo rebranding after Delhi Capitals. Competed as Delhi Daredevils in 11 editions of the IPL, the Delhi outfit renamed themselves as Delhi Capitals after JSW acquired major shares of the team from the GMR Group.

When MyKhel contacted the RCB officials for information about rebranding exercise, they said: "Wait till Friday. February 14 is going to be a big day for us and the fans," he said.

Earlier, the removal of Bangalore from all the social media handles of the team had created a massive flutter in the cricketing circles with fans and players asking for the reason. Even skipper Virat Kohli, senior batsman AB de Villiers and leg-spinner Yuzvendra Chahal took to Twitter to express their 'shock' to see the social media accounts of Royal Challengers suddenly witnessing some drastic changes.

Royal Challengers are entering the IPL 2020 with a new coaching staff with former New Zealand coach Mike Hesson taking over head coach from Gary Kirsten, the South African under whom India won the World Cup in 2011.

But the Royal Challengers had gone through a disappointing IPL 2019 under Kirsten and his team and the change was quite expected. Royal Challengers are yet to win the IPL crown in the past 12 editions of the tournament despite possessing some of the finest talents over the years.

The clock is ticking!! Few hours to go. MI vs CSK who will win today? Play and win now.
View Sample
For Quick Alerts
ALLOW NOTIFICATIONS
For Daily Alerts