New Delhi, April 6: After the league phase of iB Cricket Super Over League, all the focus now shifts to the playoffs where cricketers would try hard to take home the prized title of the first-ever VR Cricket League.

The very exciting playoffs kicked off on 3rd April. Yellow Strikers directly secured their place in the final while Orange Chargers and Black Thunders are now competing to book a berth in the finals. Blue Blasters, led by Virender Sehwag have been eliminated. 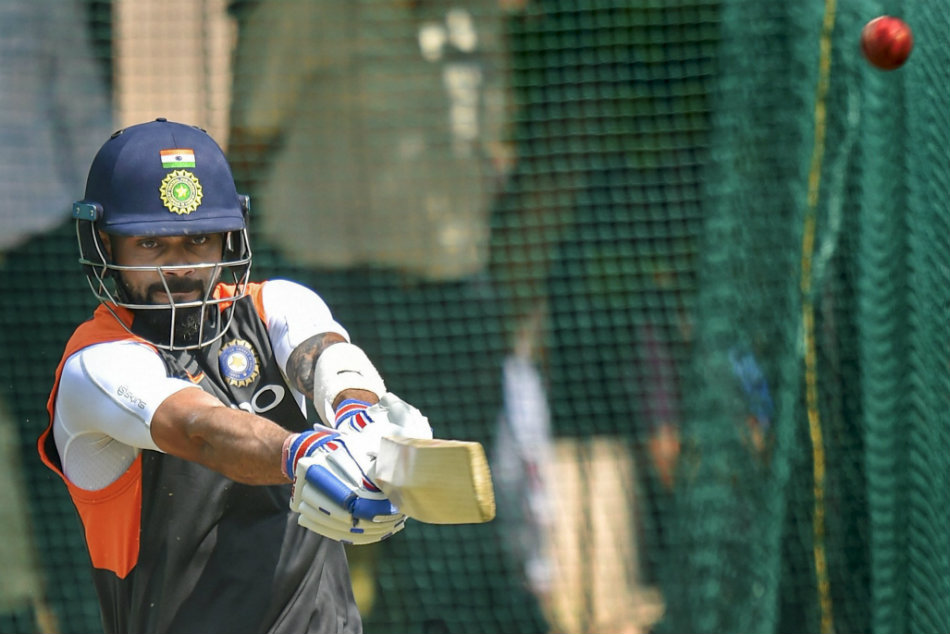 The response to the world's first VR cricket league has been massive as the matches were viewed by more than 5 million viewers so far. Prithvi's six, Russell's swag moves, Sehwag's witty commentary, and Gibbs & Bhajji's bhangra were some of the highlights of the league phase. The fans of the players are excited to watch their favourite players competing in iB Cricket.

As the league is reaching its final stage, more suspenseful matches and epic finishes are awaiting us. Stay tuned to iB Cricket and Viu to find out who will be the champion of the first-ever VR cricket league.