Kolkata, Nov 24: Indian captain Virat Kohli on Sunday endorsed a home and away format for the World Test Championship, saying it would be more reflective of the team's performance.

India have easily made clean sweeps over the West Indies 2-0 in an away series before continuing their ruthless domination at home against South Africa (3-0) and Bangladesh (2-0) to firmly lead WTC standings with 360 points. 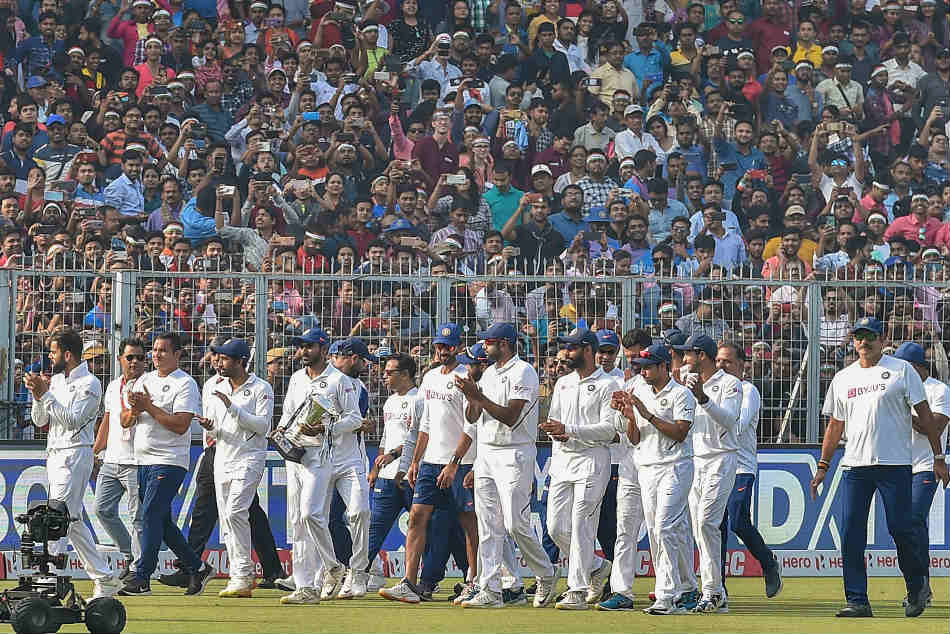 Their nearest rivals, Australia, are on 116 points. "I think the more balanced format would be one series home and one away. We are playing very good cricket but we played only two Tests away in the Test Championship," the Indian skipper said after India completed formalities to beat Bangladesh by an innings and 46 runs to win inside three days.

"You can praise our team on our performance. But to say that we are dominating like no other team is a very subjective thing to think of. If we played two series away and two at home and we had 300 points, then you can say we played really well," said Kohli, who had earlier proposed doubling points for away wins. 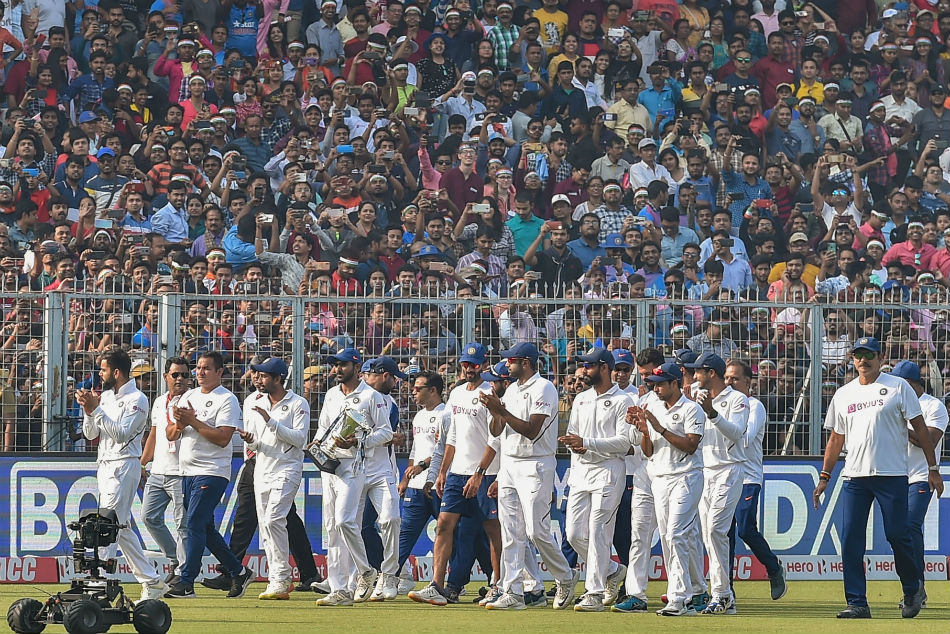 As per the existing format, a team is supposed to play six series in the WTC, three home and three away but they are not scheduled alternatively. He pointed out the intensely-fought Ashes earlier in August-September when Australia and England drew 2-2.

"I don't think there should be any kind of tags attached to any team. In the Test Championship, even if we make the finals, there's only one game so whoever plays will win the championship. "So it doesn't matter how many points you have at the end of the day. But a good format would be one home one away and then you keep that balance and keep moving forward." 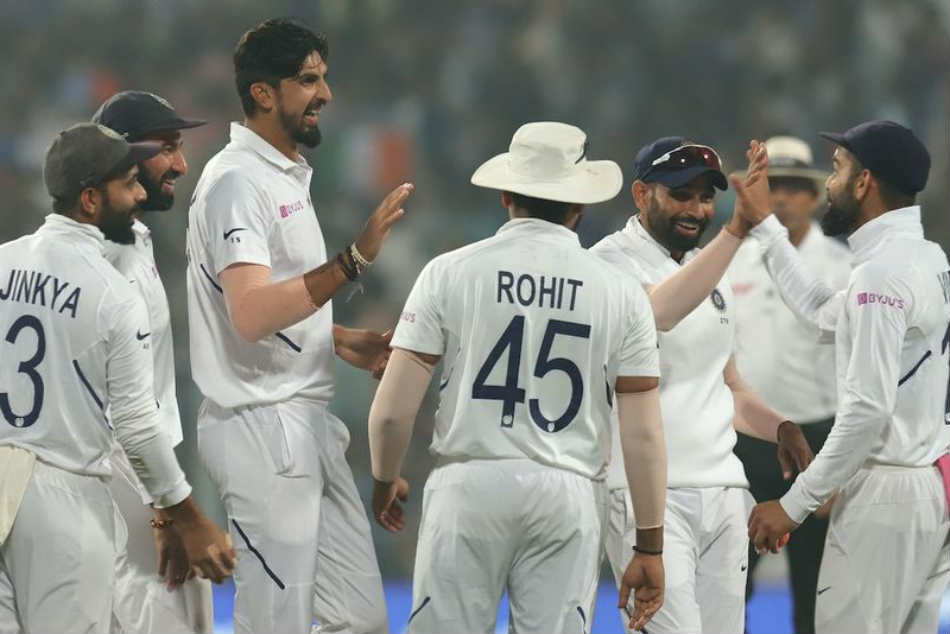 "I can only say we are at the top of our game. You can't judge your team's dominance with just seven games. We're quite excited about how we are playing and what the challenges are."

Kohli said their mindset is now to play the next series as they are looking forward to the two Tests against New Zealand next year.

"Now the frame of mind is to get to the next series in Test cricket. And not like we finished playing at home let's see what happens abroad. We are waiting to play Test cricket. So I think that mindset has changed now." 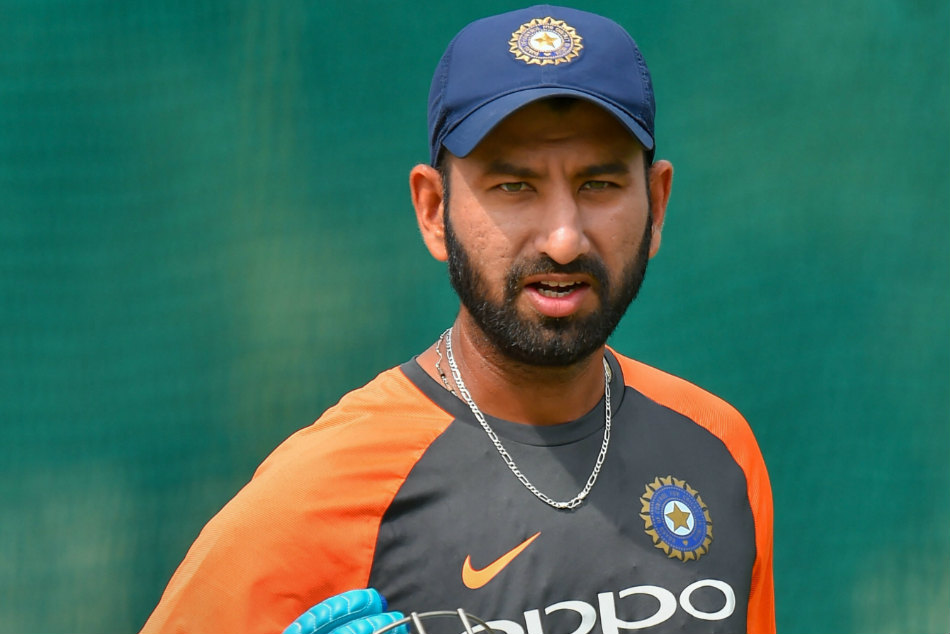 India vs Bangladesh: Batting under lights was challenging, says Pujara

On the widening gulf between the teams, Kohli opined that it's for their respective boards to give Test cricket the priority at a time when T20 franchise leagues are luring cricketers.

"Because a (T20) player bowling just four overs and playing for 20 overs is earning 10 times more money than you. Eventually, it's your livelihood and you won't see any logic and will think of changing your profession after five-six years and feel like becoming a T20 player. It can be improved with Central Contracts."

The pink-ball Test saw the pacers taking all the wickets on offer and Kohli said managing their workload was important. 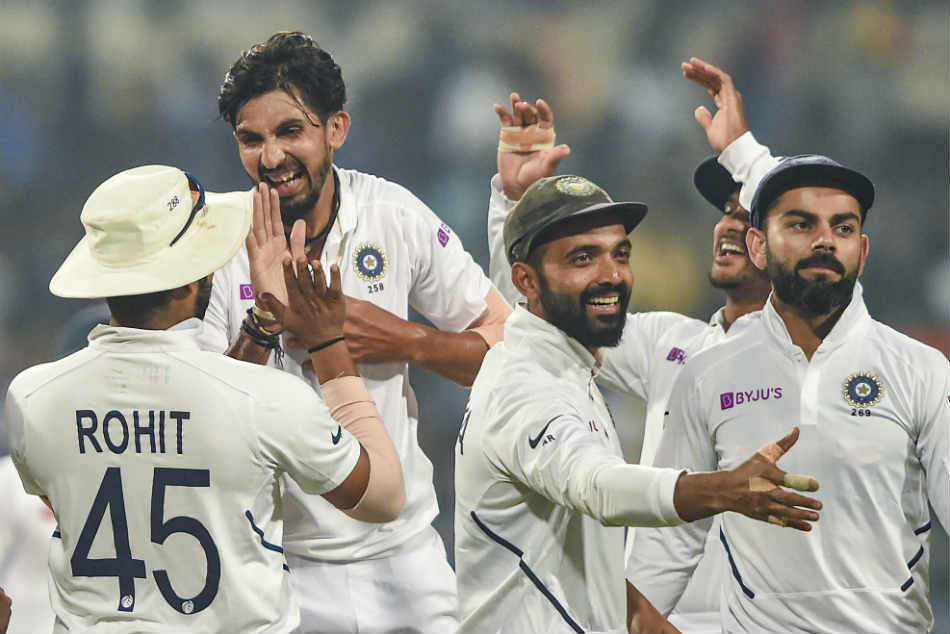 India vs Bangladesh, Day-Night Test: As it happened: India win by an innings 46 runs

"It took a lot of time to figure out their own fitness, routines and everything. Now they take ownership of their own preparation, their own fitness. And communication is very clear. If someone's going through a workload problem, it's up to them to take rest or not.

"They feel very secure also even if they don't play, we have enough backup bowlers to still come in and do the job for us. I think that bench strength is also helping us along."

"The pink ball Test is a beginning, I'm sure these will be planned more often. And then you know that buzz will be created again in different parts of the country as well. "Dada has been very open and welcoming of all viewpoints that I discussed with him and to understand you know, what point of view we have as a team and his vision is also in sync. He's also doing things for the betterment of Test cricket. In return Indian cricket will be stronger," he concluded.