Headingley, June 27: New Zealand captain Kane Williamson insists he still has the "appetite" to lead the Black Caps amid questions over his tenure following a 3-0 Test series whitewash against England.

Former Black Caps bowler Simon Doull, who played 32 Tests for his country before moving into commentary, suggested he would like to see Williamson relinquish the captaincy to focus on his batting. 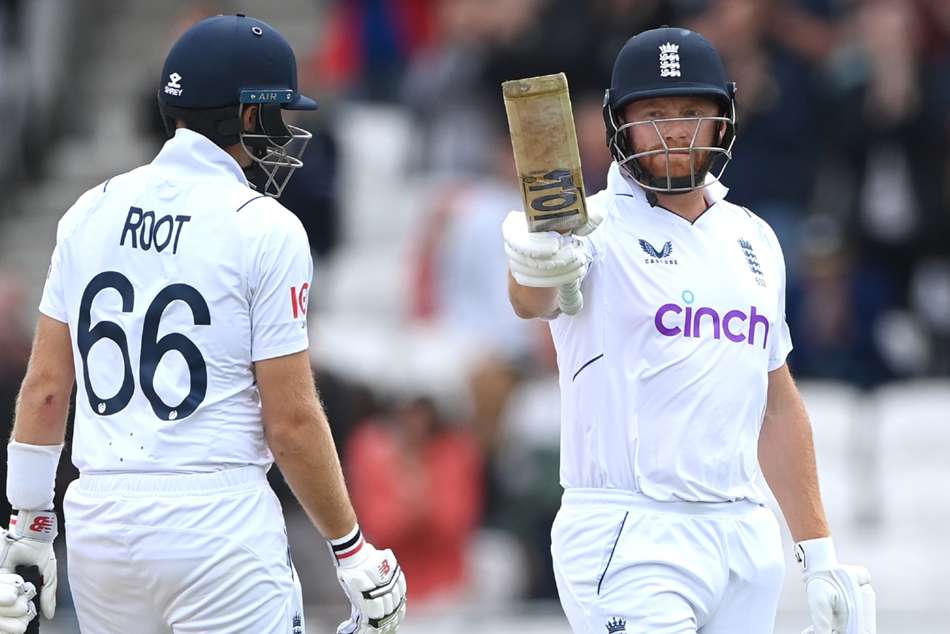 That was prior to the third Test at Headingley, where England eased to their 296 target and became the first team to chase down 250 or more three times in a single series.

Williamson scored 31 in the first innings in Leeds and 48 in the second, but has passed 50 just once in his last 10 Test innings since crafting 238 against Pakistan in January 2021 at Christchurch.

Tom Latham, who stepped up when Williamson was absent at Trent Bridge, has been mooted as the next New Zealand skipper, but the Black Caps captain insists he is committed to the task at hand.

"We opted for the balance of the side to go with three seamers," Williamson said.

"We were curious to whether it would turn, but it's just one of those things. We made the decision not to play the spinner, but it wasn't the easiest to bat on at any time.

"It would have been nice for the top four to contribute a bit more, and that's an area we want to be contributing more from.

"I certainly love playing for this group and being their leader. It has been an interesting time and challenging, but the appetite is still there from me."

Michael Bracewell was selected ahead of Ajaz Patel and went for 163 in just 22.3 overs across the two innings, picking up two wickets.

While Williamson defended the decision on his spinners, he pointed to the aggressive approach of a new-look England side under Ben Stokes and Brendon McCullum as the difference in the series.

"It's been an incredible series. In all three matches we had our opportunities and we were ahead of the game at times in each one but credit to England, they chose to counter-attack when they were under pressure and they did it well, especially in this match," he added.

"It is frustrating to lose the series but there were a lot of positives. There is clearly a new theme to England's approach and they did it extremely well.

"It was a highly competitive series, but they won those fine margins and those moments that changed the outcome of the matches."