New Delhi, Oct 5: Varun Chakravarthy is expected to play a key role in the T20 World Cup but the BCCI's medical team will need to work overtime with the Tamil Nadu wrist-spinner, whose knees are not in the greatest of conditions.

The Indian squad can be changed till October 10 but despite Varun's dodgy knees, his top-notch skill sets will ensure that he will be around unless his pain becomes unbearable.

The Indian team management is desperate on having Varun in the park for the opening game against Babar Azam's Pakistan on October 24 and there will be plans in place to ensure that he is managed throughout the three-week tournament. 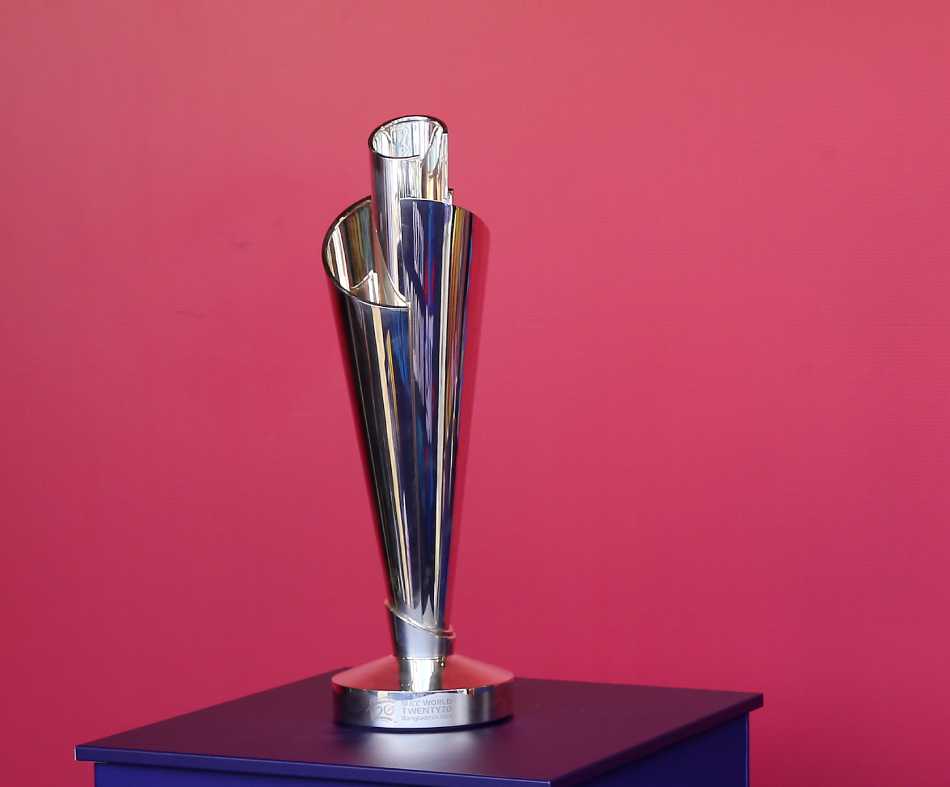 IPL 2021: Form of these 5 India cricketers is big worry ahead of ICC T20 World Cup

"Varun's knees are not in the greatest condition. He is in pain and trust me had it not been in a T20 World Cup, perhaps even Indian team management wouldn't have taken the risk of playing him," a BCCI source privy to the development told PTI on condition of anonymity.

"To be 100 per cent fit, he might later require an extensive rehab but right now, the focus will be on his pain management during T20 World Cup."

Varun has had an exceptional IPL so far with 15 wickets in 13 games at an economy rate of 6.73. More so, he has been a nemesis for most of the teams, which makes him a vital cog in India's wheel for the global tournament.

It is understood that the KKR's medical team is keeping a tab with their BCCI counterpart as it's a must for all players who have been selected for India.

"As far as I know, the KKR's support staff has prepared an elaborate strength and conditioning chart for Varun, which is a part of his larger injury management programme. He also is administered pain killer injections so that he can bowl his four overs without much difficulty.

"These are injections, till the time effect remains it helps the pain to subside. You can't see it on TV, he looks in pain when he is not bowling and moving around the field," the senior official quipped.

The 30-year-old Varun, a qualified architect, is not a product of the BCCI's systematic coaching programme and he is also not someone who has come up the age-group ranks in state cricket. He played lower division leagues and then after some great performances in Tamil Nadu Premier League, caught the IPL scouts' attention.

It is learnt that Varun has been advised not to dive while fielding so that it doesn't aggravate his knees. He also has restricted sideways movement. Can he be managed like this till the end of the T20 World Cup, as KKR also needs him and will squeeze every ounce of his energy during the IPL, which they are well within their rights to do.

"Good captains know how to hide a fielder who otherwise is good with his primary skills -- batting or bowling. You need Varun to bowl his four overs, take the regulation catches that comes his way.

"He is not expected to field like a Jaddu (Ravindra Jadeja) or Virat," a senior player who is aware of the situation remarked. With Mahendra Singh Dhoni set to be present in the Indian change room during the World Cup, one might find that Varun is being advised to field at '45 ' (short fine leg), where there is normally less activity compared to other positions.

A very successful implementation of Dhoni's '45 to 45' fielding theory was Ashish Nehra. The brief used to be simple: "Don't miss the catches and don't misfield. Everything else is fine till you bowl four quality overs."

Unless Varun becomes a last-minute omission, like it has happened twice with him -- once before a tour of Australia (shoulder problem) and then the home series against England (knee), he is likely to be managed in the same manner. If he misses the bus then Yuzvendra Chahal, after his brilliant show in the IPL, will be picked. But expect the Indian team's medical unit to give it its all to have Varun on the park for all the matches.