The Spain international has scored just 16 Premier League goals since joining Chelsea in July 2017 in a reported £60m deal and he has been linked with a move away from Stamford Bridge this month. 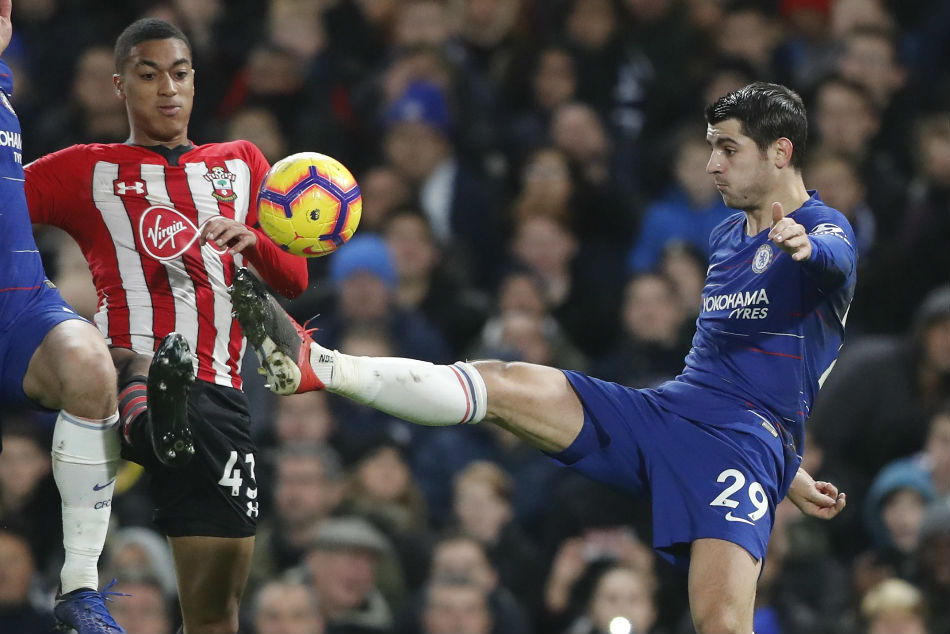 Caparros is said to have met with Morata's agent

"It is true that we have an interest in this player (Morata), but it is a very, very complicated operation," Caparros told the club's official television channel.

"The player may want to come here over other options, but it is very complicated. Chelsea are a club who are very difficult to negotiate (with)."

We keep working and we keep getting better!! Great job!! Go Chelsea!! pic.twitter.com/2zpnnUPINp

Caparros is more confident of the possibility of a deal for Munir El Haddadi, the 23-year-old Barcelona forward, who is out of contract at the end of the season and has made just one start in LaLiga this term.

"(Munir) is an option," Caparros added. "He is a young footballer who fits into the profile we want. We have to try to look for these profiles and he is an option.

"His contract ends in June and it seems that he has told Barca he will not renew it, but I do not know (about a January move).

"Munir is a player we have been following for several years. Now, I would say a deal is not done. But if it were done, I would not say so on television either."