Arteta: Aubameyang stayed because Arsenal is an 'incredible club' as big as Barcelona & Inter

London, Sep 18: Pierre-Emerick Aubameyang signed a new deal with Arsenal because he is at an incredible football club as big as those looking to prise him away, according to Mikel Arteta.

Aubameyang on Tuesday signed a new three-year contract with the Gunners. Barcelona were said to have made a concrete offer for his services, with Inter also reported to be interested.

Having previously been thought to be considering his future prior to Arteta's arrival as manager in December, Aubameyang is now tied to Arsenal until June 2023. 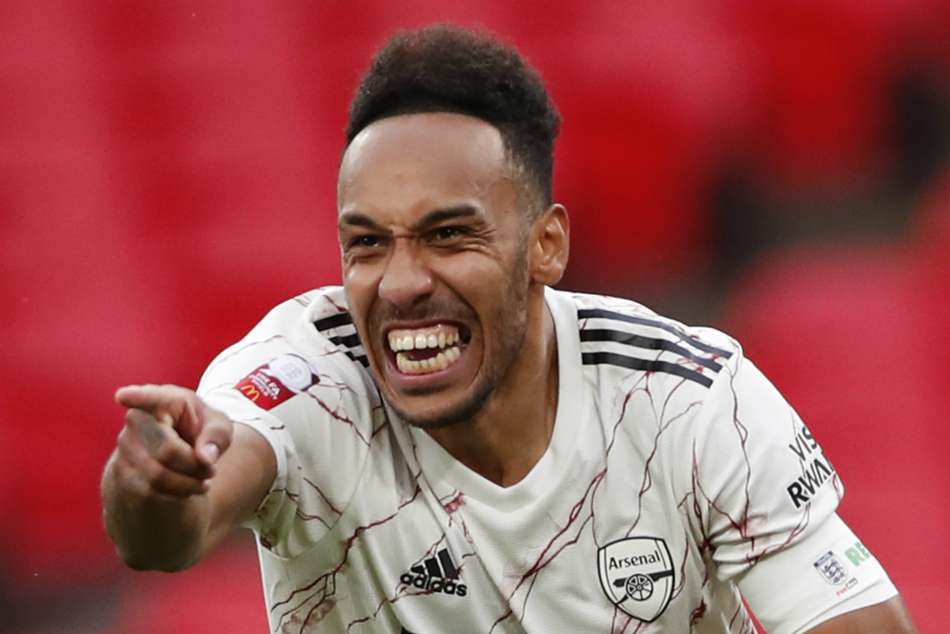 However, Arteta rejected talk of him being the primary reason in Aubameyang's decision to stay.

The Spaniard told a media conference ahead of Saturday's Premier League clash with West Ham: "I think the big reason why Auba is staying is because we have an incredible football team, football club.

"We have some fantastic people working here and because he feels as well how much love he's got from the fans.

"I played my part, which is part of my job to explain what we are trying to do and how important he was going to be and what we are building and that's it.

"The size of our club is as big as those names [Barca, Inter] and that's why I'm saying the most important thing is the football club, what we inspire, who we are as a club and what we can achieve in the future as well and how we explain what we are trying to do to make sure the players believe in our project.

An unforgettable day in N5

"It's a joy to work with him, we have a really transparent relationship. We've been very clear with each other what we are trying to do, how big of a part he was in my plans for now and for the future and the way he trains, the way he behaves himself, the way he performs is exactly what I want from him.

"I want him to do that again consistently in the next few years."

Arsenal are poised to add to their squad with the signing of Dijon goalkeeper Runar Alex Runarsson, with Arteta - who dismissed questions about potential moves for midfielders Houssem Aouar and Thomas Partey - indicating an announcement is imminent.

Runarsson is set to replace Emiliano Martinez, who left for Aston Villa this week.

Arteta added: "Obviously with the departure of Emi, which is a big loss, we have to replace him and we've been looking in the market and I think we'll be shortly in a position to announce our new signing."