By Patric Ridge
Updated: Saturday, January 2, 2021, 18:54 [IST]
omnisport-MyKhel Team
A third Premier League match in the space of a week has now been postponed due to coronavirus, with Fulham's trip to Burnley called off.

London, January 2: Fulham have had a second successive Premier League match postponed after the latest round of coronavirus testing returned more positive results.

The Premier League postponed Fulham's clash with Tottenham, much to the frustration of Jose Mourinho, a matter of hours before kick-off on Wednesday after several members of Scott Parker's squad tested positive for the virus.

Parker – who himself has had to self-isolate recently – confirmed on Friday that he was preparing as normal for Sunday's planned away game with Burnley even though he had several players missing. 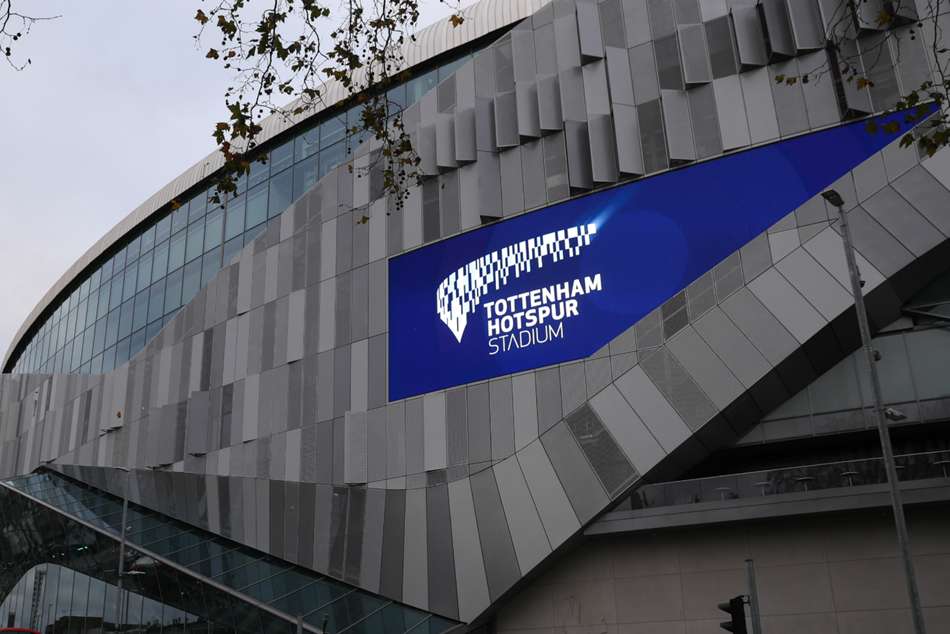 However, the trip to Turf Moor has now been called off to add further disruption to the Premier League season, with organisers having insisted the competition will continue despite rising rates of infection around the United Kingdom and talk of a possible "circuit breaker" suspension of competitive football in England.

With most regions of the country under strict lockdown measures, the Premier League confirmed 18 players or staff members had tested positive this week.

In a statement on Saturday, Fulham said: "Following further new positive results returned from the most recent COVID-19 tests, the club can confirm that this Sunday's away fixture at Burnley has been postponed after discussions with the Premier League and advice from medical teams.

"Those who tested positive are self-isolating in line with UK Government and Premier League guidance.

"The welfare of our players, staff and their families continue to be of paramount importance, and we wish those who have tested positive a safe and speedy recovery."

It is the fourth Premier League match to have been postponed this season due to coronavirus infections. Early in December, Newcastle United and Aston Villa had their match called off, while on Monday, Manchester City requested that their clash with Everton be pushed back after a further three players tested positive.

Pep Guardiola's team were able to return to training, however, after recording no further positive cases, and their game with Chelsea on Sunday is set to go ahead.