The Jalandhar-born footballer had played a key role in Rajasthan United FC's triumph in the I League Second Division in 2021.

"Since I started playing football, playing in the ISL has always been my dream and today with God's grace that has turned into reality. I'm thankful to Chennaiyin FC for placing their trust in me.

"I assure the club and the fans that I'll do everything I can to take the club to new heights. Looking forward to the season," Gurmukh was quoted saying by the CFC Media after putting pen to papers.

In his debut I League season last year, Gurmukh spent 900 minutes on the pitch in 10 games. He also featured in six championship stage matches for them.

A product of East Bengal's youth academy, Gurmukh is the second defender to join the Marina Machans this summer after Monotosh Chakladar, who was signed by the club last week. 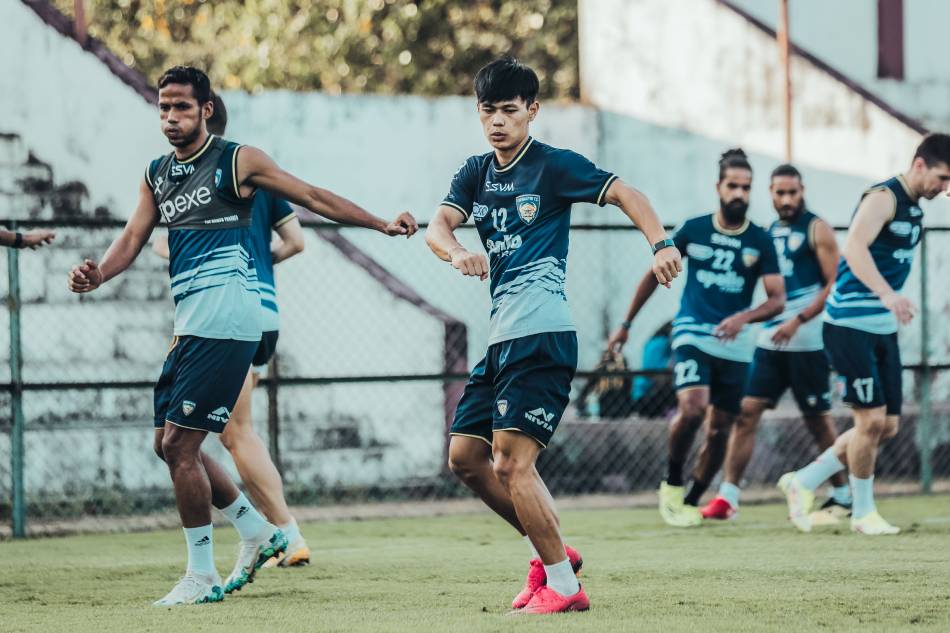 Gurmukh, who was also part of Minerva Academy FC's set-up in the past but did not get a game, made his professional debut for Rajasthan United FC in 2021 and went on to play 22 matches for them across competitions.

"Gurmukh Singh is a great addition to this squad. We know that he has played a huge role in Rajasthan United's I-League season that finished with the second best defensive record in the league. I would like to welcome him to the Chennaiyin family," said CFC co-owner Vita Dani.

Gurumukh is the sixth signing of Marina Machans in the summer transfer window, where they have been very active. 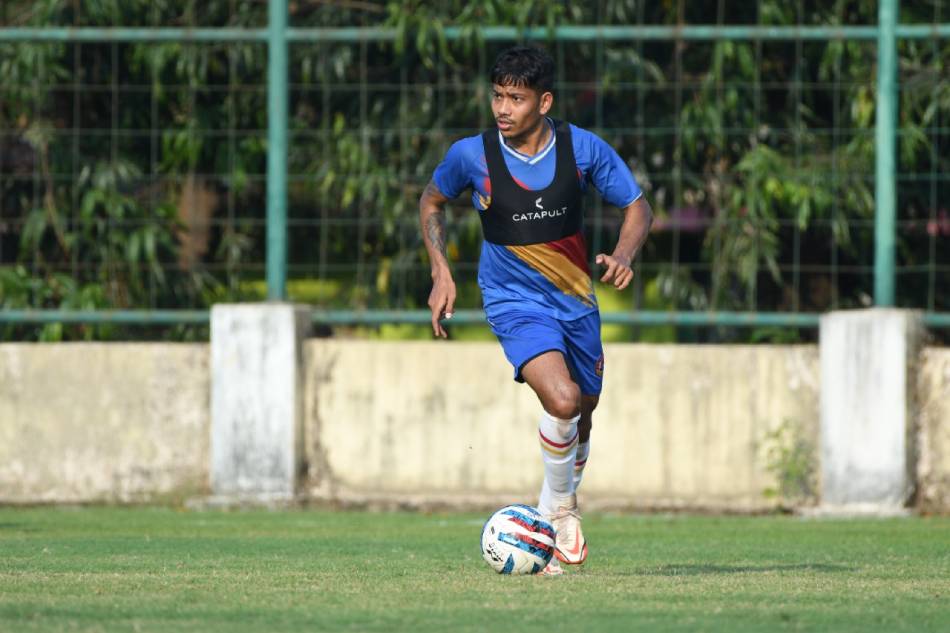 In the 2021-22 ISL season, CFC finished eighth in the table and failed to make it to the play-offs.

Gurmukh Singh had been impressive for Rajasthan United FC.

They started the ISL 2021-22 season under Bozidar Bandovic before the well-travelled Montenegrin coach and the club decided to part ways midway through the campaign following a string of poor results.

Ex-India international Sabir Pasha then took over the Yellow Brigade on an interim basis.