"I'm thrilled to be coming to Goa and India. This should be a great opportunity and challenge for me," Donachie told the FC Goa website after putting pen to papers.

"I am thrilled to be coming to Goa and India." 🧡

The Australian joins the club on a one-year loan from A-League side @NewcastleJetsFC! 💪🏻

The centreback, who has been part of AFC Champions League campaigns before, expressed his delight.

"I'll be playing for a club that's not only looking to challenge for the title, but will also be playing at the highest level in Asia - the AFC Champions League.

"I feel this move comes at the right time for me. I can't wait to set sail to India and get on to the ground," he added.

Donachie is a three-time A League champion with two of his triumphs coming in the colors of Brisbane Roar in the 2011-12 and 2013-14 seasons. He later went on to win it again as a part of Melbourne Victory in 2017-18.

Standing tall at 6'5", Donachie not only brings height to the backline but also the rich experience of having played in the AFC Champions League. The Queensland native has already participated in the competition over five different editions which include each of the last three seasons - all with Melbourne.

FC Goa's Director of Football, Ravi Puskur was elated at the latest capture for the Gaurs, "James is exactly the kind of profile we wanted to bring to FC Goa this year, both for our ISL and AFC Champions League campaigns. He's entering the peak of his career, and has already won titles at the domestic level, played at a very high level in Korea, and is an experienced campaigner at the continental stage." 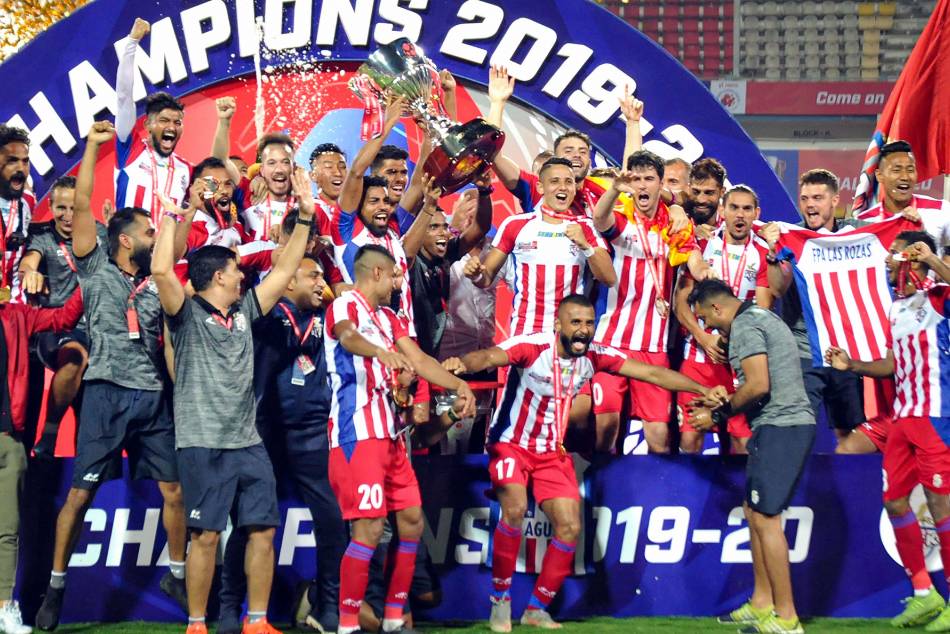 Starting from November, the new ISL season will be held behind closed doors this season, due to the novel coronavirus (COVID-19) pandemic enfored health guidelines.

The matches will be held at three different venues in Goa.