Rome, July 4: Jordan Pickford has become the first goalkeeper to keep five clean sheets across the first five games of a European Championships, after England's 4-0 rout of Ukraine.

England now head back to Wembley for a semi-final clash with Denmark, who defeated the Czech Republic, on Wednesday, with a first appearance in a final since 1966 in the offing.

While England's attack clicked, it is the Three Lions' defensive resilience which has seen them through, with Saturday's win bringing up their seventh clean sheet in a row.

It is the first time England have gone as many games without conceding a goal, with the run totalling 662 miniutes.

Five of those clean sheets have come at the tournament – no side has ever kept five successive shut-outs to start a Euros campaign.

Pickford, who had a difficult 2020-21 season with Everton, especially in the first half of the campaign, has played every minute.

Given his troubles for his club, doubts had been raised over Pickford's suitability for England's number one jersey, with Burnley's Nick Pope, who underwent surgery and missed out on Gareth Southgate's squad, and Manchester United's Dean Henderson raised as alternative options. 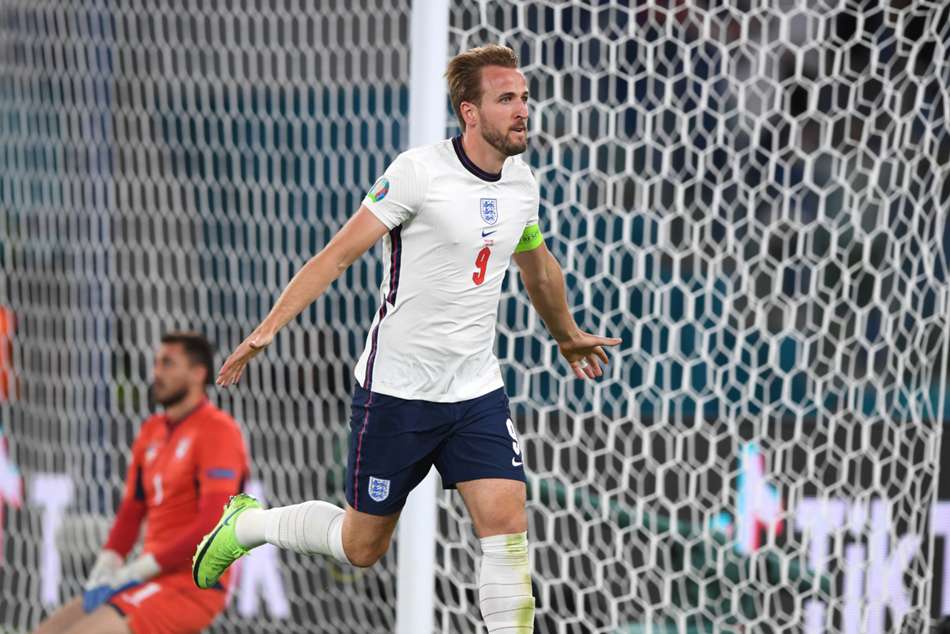 Yet Southgate kept faith with the former Sunderland goalkeeper, who has made nine saves from a total of 42 shots faced (including blocks) so far at Euro 2020.

Four of his saves have come from attempts inside the area, including a chance for Ukraine's Roman Yaremchuk early on in Saturday's encounter, while the other five have come from long-range efforts.

As it was in the run to the 2018 World Cup semi-finals, Pickford's distribution has also been a key factor for England. He has recorded 95 successful passes, with three of those ending in the final third, from 147 attempts, while he has found a team-mate with 32 long passes (as defined by Opta).

There was a nervy moment for Pickford in the second half at Stadio Olimpico, when he sliced an attempted clearance, but England's defence spared his blushes.

The 27-year-old may face an altogether tougher test against Denmark, however, with Kasper Hjulmand's team having scored 11 goals so far at Euro 2020. Only Spain, who play Italy in the other semi-final, have managed more (12).