Liverpool, March 5: Jordan Henderson has called on Liverpool to show a title-winning mentality after ceding top spot in the Premier League to Manchester City. 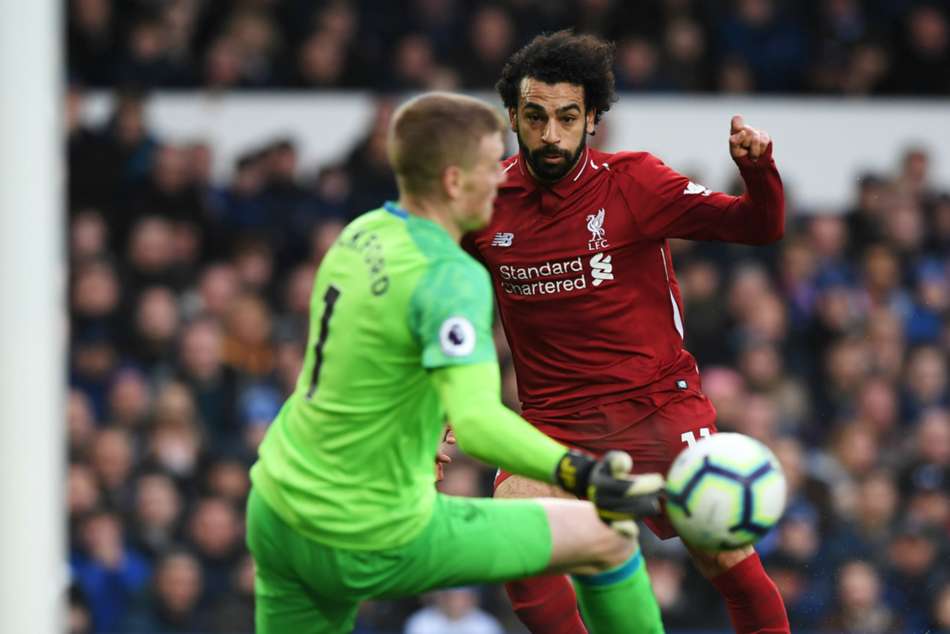 Jurgen Klopp's side were unable to break Everton down

It means defending champions City are a point ahead with nine games to play in a title race that promises to go to the wire.

Another blank in front of goal led to accusations in some quarters that Liverpool are starting to buckle under the pressure being applied by Pep Guardiola's men.

Captain Henderson disputes that notion and feels his team-mates can only answer their critics on the field.

We had enough chances to win yesterday - but there’s still a long way to go & we’re right in this 💪🏻🔴 #YNWA pic.twitter.com/IQ6WnhgCcr

"It's no good talking about it, we have to respond on the pitch. We have a lot of games left to do that so it is down to us," he said, as quoted by the Mirror, with Burnley up next at Anfield this Sunday. "There is still a long way to go so we'll keep fighting.

"Football is a lot to do with mentality. Obviously, talent is important, and we've got that in abundance, but what we need to show most in the next nine games – and in the Champions League – is our mentality.

"We can achieve what we want to achieve. It is down to us on the pitch to show that."

Henderson added: "What was missing against Everton? Scoring. We created enough to win the game, and if we'd scored one or two goals it would have been perfect.

"Everyone would have said, 'It's a good away performance in a derby'. But when you don't score, people start analysing ­differently."