Paris, June 2: Brazil and Paris Saint-Germain star Neymar has denied an allegation he raped a woman in a Paris hotel.

A Sao Paulo state official confirmed to Omnisport that a charge has been brought against Neymar by an unidentified woman following an incident in the French capital on May 15. 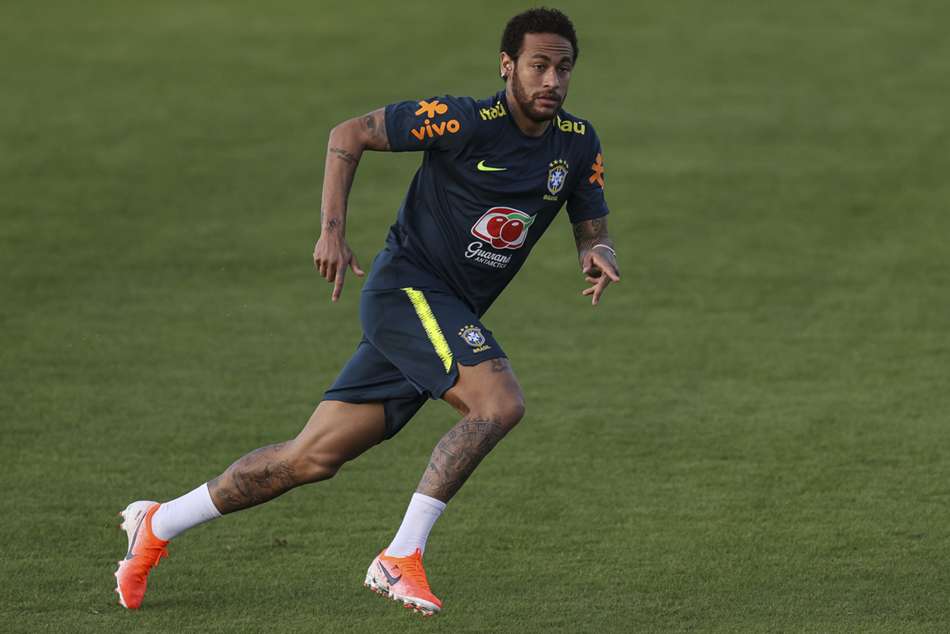 "I'm being charged with rape," Neymar, who is preparing for the Copa America with Brazil, said in an Instagram video. "It is a heavy word, something very strong, but it is what is happening at the moment. I was taken by surprise. It was bad and sad to hear that. (Anyone) who knows me, knows my character and my nature, (knows I) would never do anything like that.

"I was exposed to this and I am here to face the situation because any news with my name causes a lot of noise and everybody keeps wanting me to answer."

The woman claims she met Neymar after exchanging messages on Instagram and a friend of the player arranged for her to travel to France.

It is further alleged that she met the player, who arrived drunk at around 20:00 local time (18:00 GMT), at the Sofitel Paris Arc Du Triomphe where he later had non-consensual sex with her.

In the woman's testimony, she says she returned to Brazil on May 17 but was too emotionally shaken to report the incident until now.

"What happened was totally the opposite of what was said. I am upset," Neymar said. "But from now on I will expose everything, all the conversations I had with this girl, all our intimate moments. This will need to be exposed to prove that nothing happened. Then after this video you will see all the messages and everything that happened that day and the other day.

"Because what happened on the first day was a relationship between man and woman, in a private room, something that happens between all couples, and the next day nothing much happened. We kept exchanging messages and she asked me for a gift for her son, that I was going to give, and I was taken by surprise because of this.

"I have to prove something that is sincere and true. I am very sincere and fond of the truth, and if I must expose the things that happen, I will expose them. I think now is the right time for everyone to know what happened, it is bad to put myself in this situation that is very sad. It is very bad to know that the world is like this, that there are people who want to extort other people, it is really sad and painful. But since I am in this situation, I am here explaining to you.

"I hope the justice sees these messages and what actually happened. It is with sadness and heartache that I make this video, that I explain it all, a complicated situation for me and my family. And I apologise to my family, I was induced in this. It was a trap, and I ended up falling in it, and I will take this as a lesson from now on. Thank you."