Solskjaer vows no repeat of Man Utd's 'capitulation' at Everton

London, February 28: Ole Gunnar Solskjaer has vowed Manchester United will never stoop as low as they did in last season's 0-4 loss to Everton.

The Norwegian described that result in April as "the lowest I've been", conceding the Goodison Park thrashing constituted a capitulation.

United head back to Merseyside on Sunday seeking to extend a seven-game unbeaten run in all competitions and Solskjaer wants to lay the ghosts of their last visit to rest.

"That was the lowest I've been, I think you all know that and remember that. That was just a capitulation," he said, having overseen a 5-0 Europa League defeat of Club Brugge on Thursday. 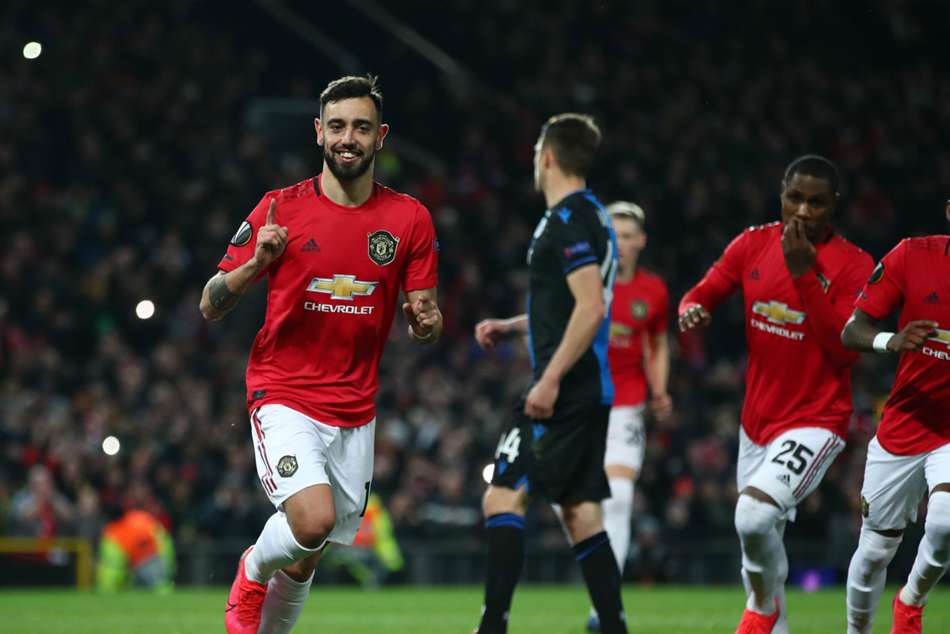 Fernandes and Ighalo inspire against 10 men

"We had absolutely nothing about us, even though all the goals were more or less counter-attacks from set-plays or long throw-ins; everything you didn't want to see you saw in that game.

"Everton at home are hard to play against, with the two up front, they put the players in the box, so we knew what we were up against. I'm 100 per cent sure we'll put a better performance up."

Solskjaer revealed that match was the final straw for him, with some players' fates decided across that abysmal 90 minutes.

He now believes he has the foundations in place to avoid a repeat.

"I knew probably before then [changes had to be made] but one or two had their last chance more or less, but we had to get to the summer first," he said.

"I can, with hand on heart, 100 per cent say that these boys will never give in, never give up like that team did.

"These are the boys we want to build the next team around."