London, January 2: Three fans were ejected and arrested after separate incidents of alleged racist and homophobic abuse during Brighton and Hove Albion's 1-1 draw with Chelsea on Wednesday.

Brighton confirmed two home supporters were removed from the Amex Stadium, one for aiming racist slurs at Chelsea players and another for being homophobic towards visiting fans.

The Seagulls also stated a Chelsea spectator was ejected for directing homophobic abuse at Brighton supporters. 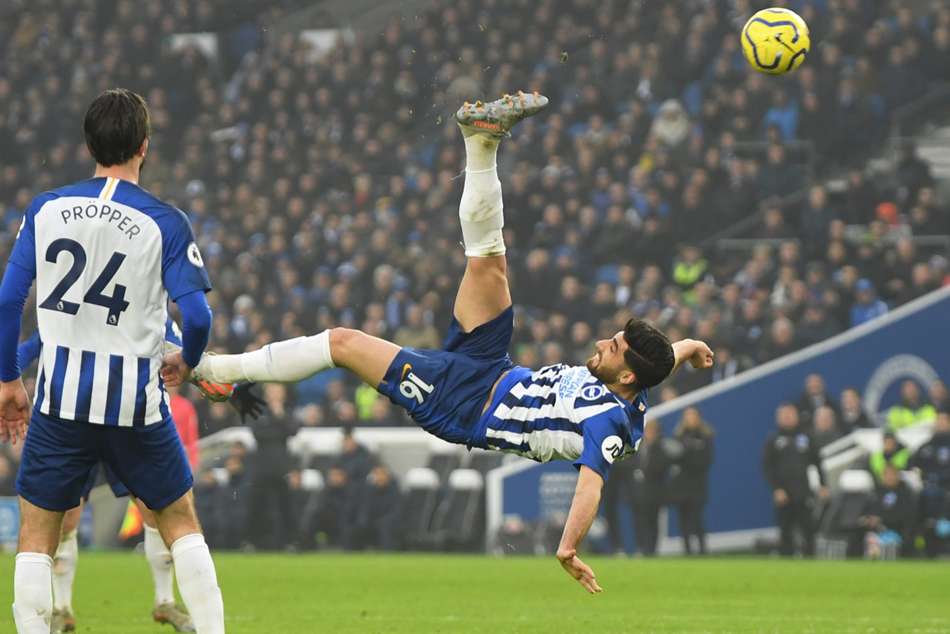 According to Brighton, all three were arrested by Sussex Police outside the stadium and face prosecution.

Brighton chief executive and deputy chairman Paul Barber said: "Yet again our safety and stewarding team, along with Sussex Police, have had to deal with three separate and unwanted instances of disgusting racist and homophobic abuse.

"If the prospect of a life ban from watching their clubs play football isn't a strong enough deterrent, we have to ask the question as to whether the courts should be given the power to hand out more severe punishments? Football can only do so much, and we are sick and tired of the game's reputation being tarnished by these people.

"I find it impossible to comprehend how and why some individuals think it's acceptable to behave in this way, and yet again I will make it very clear that neither Brighton and Hove Albion nor the wider football community, will tolerate racism, homophobia, or any other form of discrimination at any time.

"We would urge any fans confronted with similar discriminatory behaviour at our stadium to report it immediately, either directly to a steward or via our anonymous hotline, and we will continue to take the strongest possible action against such bigoted individuals. These people are not welcome at the Amex or at any football matches."