New Delhi, Sept. 21: Amateur Kabaddi Federation of India (AKFI) on Wednesday washed its hands off the incident of the organisers of a state-level sub-junior girls' tournament allegedly serving food from a toilet in Uttar Pradesh's Saharanpur, saying the national body was not in any way involved in the staging of the event. 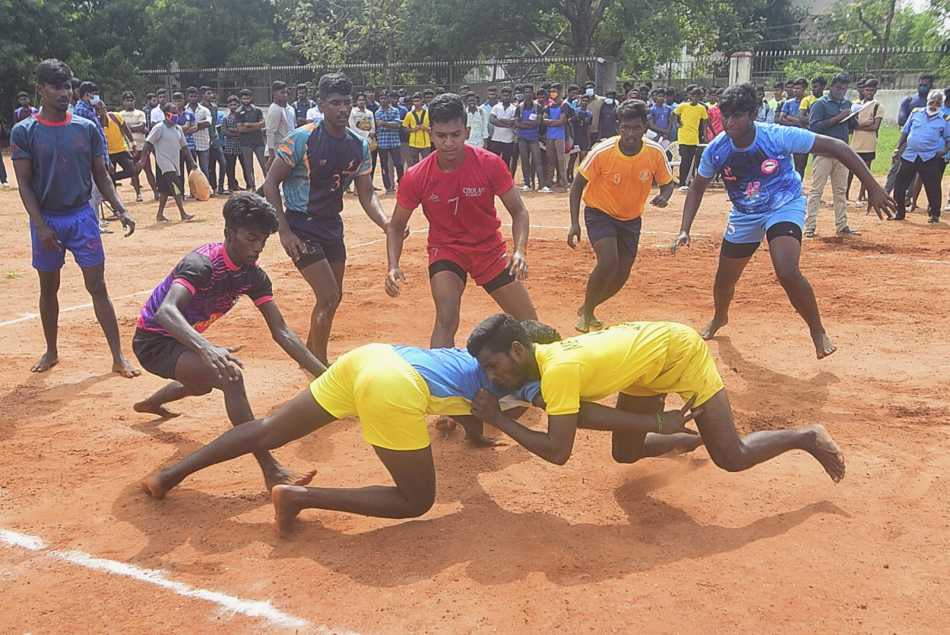 The kabaddi players taking part at an U-16 event were allegedly served food kept in a toilet, prompting the authorities to suspend the district sports officer for laxity and blacklisting the caterer. The incident created a furore with politicians joining in to condemn the shameful treatment to the players.

"The AKFI has no role to play in the tournament. It was a purely a Uttar Pradesh government-related event. They (organisers) have done their own arrangement," S P Garg, the Delhi High Court-appointed administrator who has been running AKFI since 2018, told PTI.

Asked how a state level tournament can happen without sanction from the national federation, he said, "We are in no way involved in the organisation of the tournament. Humara koi lene dena nahin hey (we have no concern in that). We have no information (about the tournament)."

UP State Kabaddi Association secretary Rajesh Kumar Singh said the tournament was not sanctioned by the AKFI nor by the state unit. He said the event was not in its annual calendar. "The tournament was organised by the state government's sports department. Our role was to provide only the technical support. We sent some officials to conduct the event and the selection committee, nothing else," he said.

"We have our state level events like open championships. This event (U-16 girls tournament in Saharanpur) was not in our annual calendar of events."

He said as far as he knew the state government is taking strict action and an inquiry committee will take feedback from "players from each of the 16 divisions (mandals) taking part" in the tournament.

A purported video of the incident that surfaced on social media showed cooked food stored in the toilet at Saharanpur's Dr Bhimrao Ambedkar Stadium from where kabaddi players took it themselves.

The state-level sub-junior girls' kabaddi tournament was held from September 16 to 18 in which over 300 players from 16 divisions of the state took part. The incident drew criticism, with ruling BJP's Pilibhit MP Varun Gandhi asking if Indian sports should be cleansed of politicians and their representatives to reach its zenith.

Delhi Chief Minister Arvind Kejriwal too took a swipe at the incident, asking how Indian sportspersons would win gold at the Olympics if they are treated this way. While the RLD termed it as a "gross insult" to the players, the Congress accused the ruling BJP of spending crores of rupees on false publicity. Additional Chief Secretary (Sports) Navneet Sehgal had told PTI that Saharanpur District Sports Officer Animesh Saxena was suspended on Monday.