New Delhi, June 10: The Boxing Federation of India on Thursday (June 10) condoled the death of Dingko Singh, a gold winner in the 1998 Asian Games held in Bangkok.

Dingko Singh passed away on Thursday after prolonged battle with liver cancer. 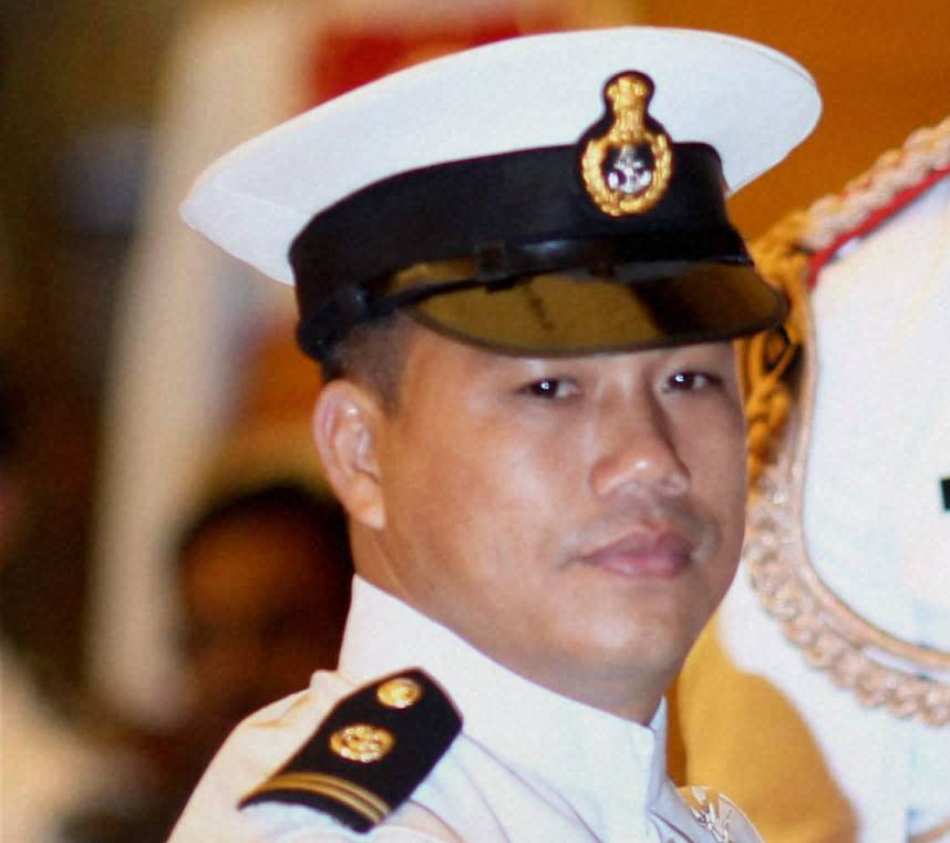 A Padma Shree and Arjuna awardee, who ended India’s wait of 16 years for Asian Games gold in the bantamweight category in Bangkok, lost his fight to the illness that he was battling since 2017.

In its message the BFI lamented the demise of Dingko, who was an inspiration to many Indian boxers including Mary Kom and Sarita Devi.

“Dingko Singh passing away is an irreplaceable loss for Indian Boxing. He was an inspiration to a generation of boxers and his legacy will continue to inspire future generations. In this hour of grief and loss, the Boxing family stands in solidarity with his wife and family and pray for the departed soul,” BFI President Ajay Singh said.

While the country was struck with the nation-wide lockdown last year, Dingko Singh was airlifted from Imphal to Delhi by an air ambulance, felicitated by BFI, for his cancer treatment. Later in the year he was also tested positive for Covid-19.

Coming from a remote village, Sekta situated in Imphal East district, Dingko Singh made international debut in 1997 and later went on to inspire Indian boxing generations with his notable performances including gold medal at the 1998 Asian Games and he also represented the country at the 2000 Sydney Olympics. He was honoured with the prestigious Arjuna Award in 1998.

During his Asian Games triumph, he outperformed some of the top boxers including then World No 3 Thailand’s Wong Sontaya in the semis followed by one Timur Tulyakov in the final enroute to gold.