Guwahati, Jan 23: Boxing was where everyone expected Haryana to regroup and make up lost ground to Maharasthra in the medals tally at the Khelo India Youth Games. The sport had always been Haryana's favoured hunting ground and over the years. The state and its Bhiwani academies had, in particular, produced multiple male boxers who had represented India internationally.

In Guwahati though it was the girls who stole the limelight. In the U17 category, Haryana contested nine of ten finals and won six golds in them. In fact, in one category, the 48kg Light fly, they locked up the podium with three medals.

Satvir Kaur, a former boxer herself and a coach with the national team credit this to a grassroots system that promotes more inclusion than ever before in the state. Kaur was at the Khelo India Youth Games as a coach with the Haryana contingent and remembers how when she was boxing almost a decade back she was the only girl in a gym filled with boys. 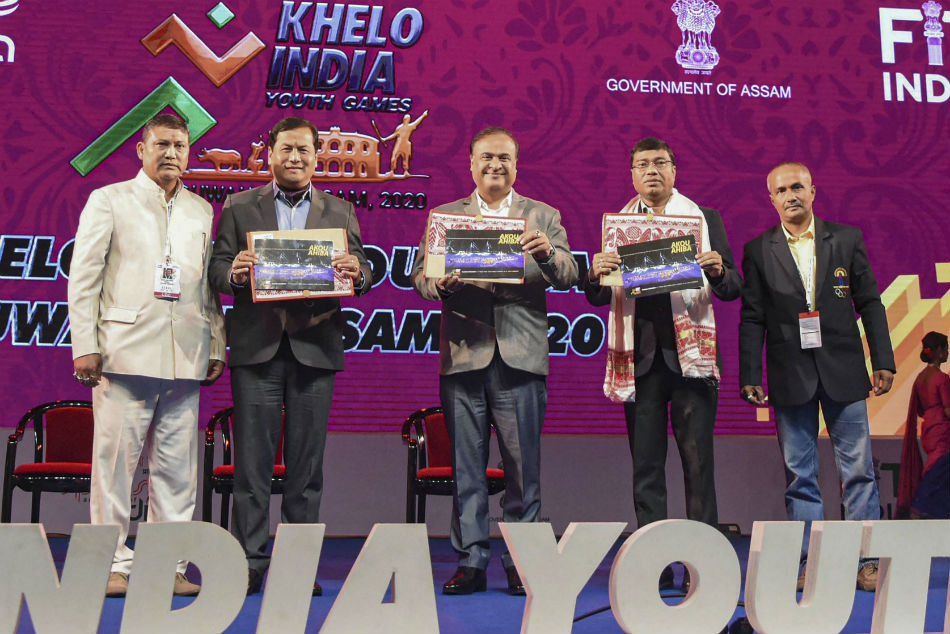 Even if the situation isn't too much different anymore, coaches have figured how to use it to their advantage.

Navin Khokhar the coach of 51kg prodigy Anamika, believes it is this adversity that hardens the girls boxing in his gym. "When Anamika came to the academy, first she was short, stocky and overweight," he said. "Additionally she was one of the first girls there, so obviously she was sparring with boys and learnt the hard stuff early."

"When I started going there, I was the first girl there," Rinku said, clutching a gold medal after handily dismissing her challenger in the final. "Naturally I was fighting against boys who were taller and stronger. More than the punishment I took though it improved my ring IQ."

There was evidence of that at the Khelo India Youth Games. In the semi-finals, she had fought an opponent with more reach and so relied on her training to get inside the jab and land the cleaner punches. In the final, with Mohit screaming advice from the stands, she was the one on the outside, holding her jab to keep the opponent from a closing distance.

"There is no question of any resistance from our parents," Mohit said. "In fact, when I started boxing they were sceptical. When she did they supported her wholeheartedly." This, he says is because Rinku is also very good at academics and unlike him does not get distracted very easily.

The head coach of the Haryana contingent also pays tribute to the extensive support from governmental systems for Haryana's extended reign in the boxing ring.

"Now boxers get jobs easily," he said. "They get posted very easily. The government support structure kicks in support very soon. And over the past few years, they have notched up a gear when it comes to the girls." A move that guarantees success will endure.

Satvir knows it will and expects even more. "This year we won six of nine finals in the U17. Next year hopefully we can rectify that and get a clean sweep," she laughed.