LA, November 22: Giannis Antetokounmpo enjoyed an historic performance as the Milwaukee Bucks outlasted the Portland Trail Blazers 137-129 in the NBA.

Reigning MVP Antetokounmpo posted his second triple-double of the season via 24 points, 19 rebounds and a career-high 15 assists on Thursday.

Antetokounmpo became the first Bucks player with a 20-point, 15-rebound and 15-assist game. 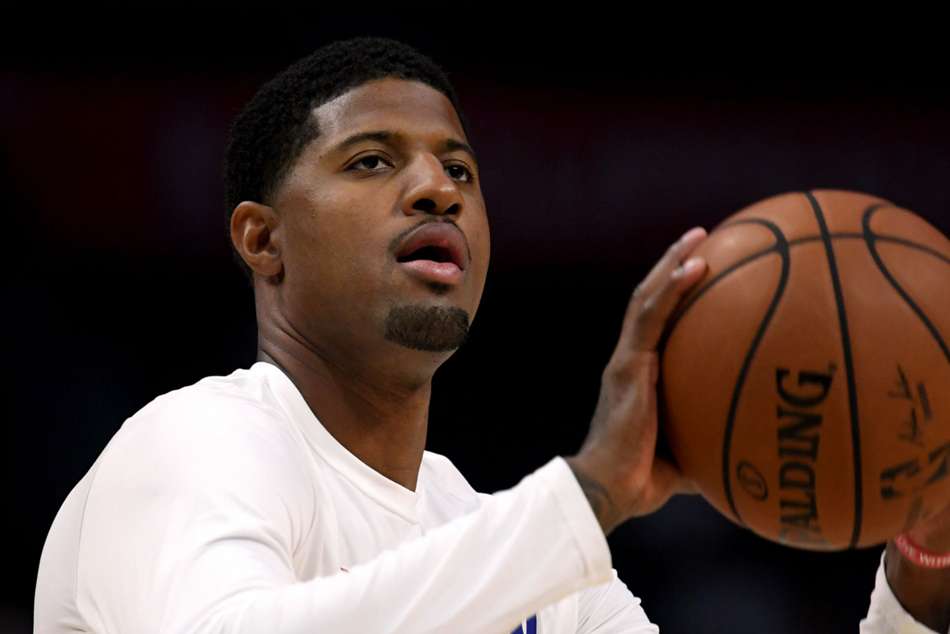 The best from The Greek Freak's triple-double:

The Trail Blazers – playing without Damian Lillard – lost their third consecutive game, despite a game-high 37 points from CJ McCollum.

Meanwhile, the New Orleans Pelicans upstaged the Phoenix Suns 124-121 on the road.

Brandon Ingram (28), JJ Redick (26) and Jrue Holiday (23) combined for 77 points in Phoenix, where the Pelicans extended their winning streak to three games.

Kelly Oubre Jr. led the Suns with 25 points, while Devin Booker had 19 of his own.

On a day the Los Angeles Lakers travel to the Oklahoma City Thunder, the Boston Celtics take on the Denver Nuggets and the Philadelphia 76ers host the slumping San Antonio Spurs, Friday's showdown in Los Angeles stands out. Barring anymore load management, it will be the Clippers' Kawhi Leonard and Paul George against Houston Rockets pair James Harden and Russell Westbrook.