The 41-year-old NBA legend died in a helicopter crash on January 26 in suburban Los Angeles that also claimed the life of his 13-year-old daughter Gianna and seven others.

Cherry's "Hair Love" follows the story of a man who must do his daughter's hair for the first time.

What would have been my full speech. #Oscars pic.twitter.com/qeL43gqK0k

The filmmaker, who was one of the few people of colour to be nominated at the 92nd Academy Awards, said the film was made as the team wanted to see "more representation" in animation.

"We wanted to normalise black hair. There's a very important issue," he said in his acceptance speech. 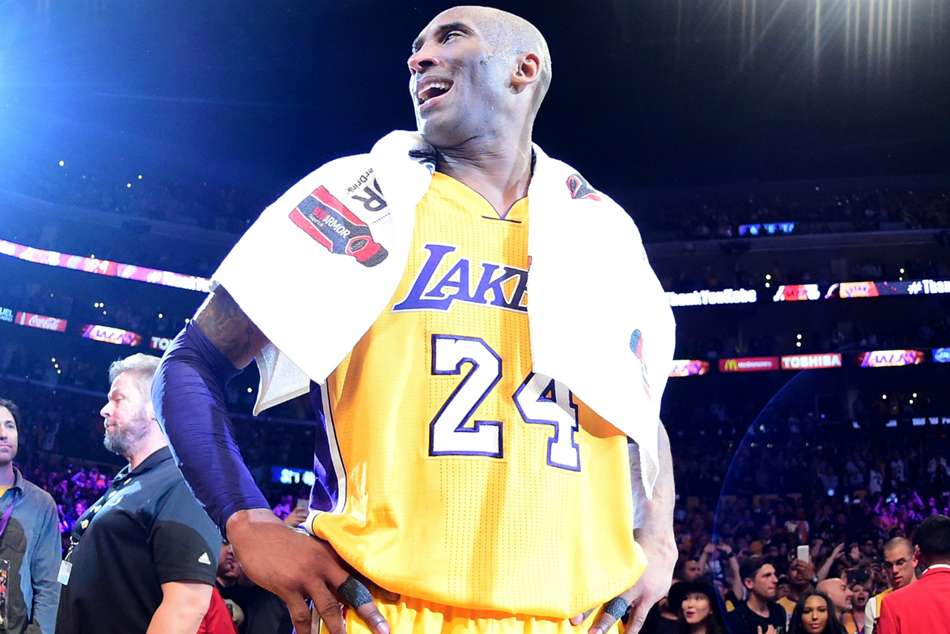 He used the stage to highlight the CROWN Act which prohibits discrimination based on hair style and hair texture by extending protection for both categories under the FEHA and the California Education Code.

Cherry also gave a shout-out to DeAndre Arnold, the black teen from Texas who was suspended from school for wearing dreadlocks. Arnold, who was in the audience, also walked the red carpet with the makers.

Matthew Cherry won an Oscar for his short film ‘Hair Love’. He joins Kobe Bryant as the 2nd former athlete to win. pic.twitter.com/iAm4dSb3rj

He dedicated the win to Bryant, adding "Hope we all have a second act as great as his".

Film's producer Karen Rupert Toliver said it was important for cartoon films to have representation as that's when "we first see our movies".

"It shapes our lives and how we shape the world," Toliver added.