Los Angeles, May 18: The Milwaukee Bucks ran away with Game 2 against the Toronto Raptors.

Milwaukee had to come from behind to win just days ago, opening the Eastern Conference finals with victory at Fiserv Forum. But this time around, there was no coming back — or even looking back — as the Bucks won 125-103 on Friday (May 16). 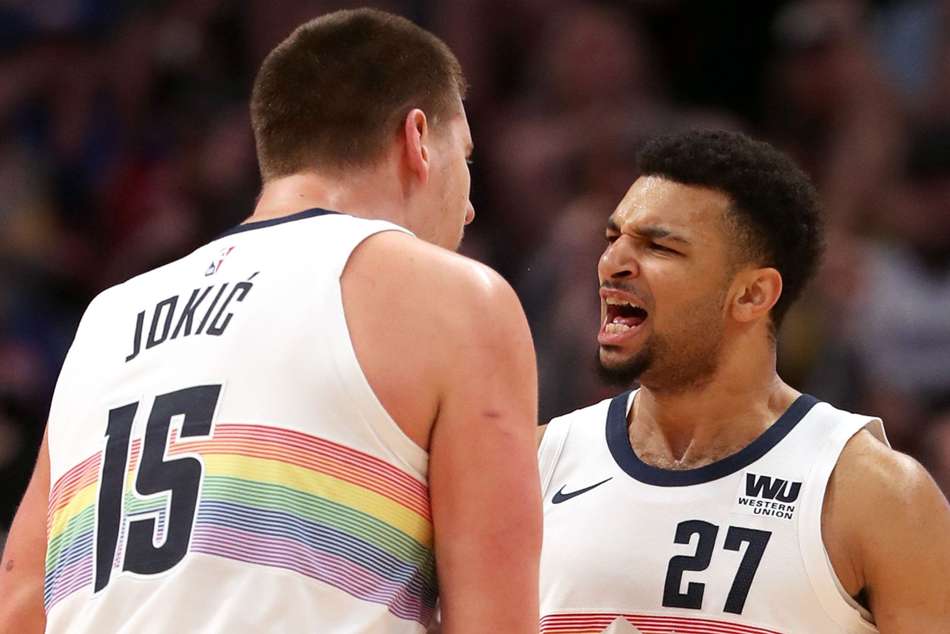 Three reasons Denver Nuggets can be more dangerous in 2019-20

"I think mentally we were ready for this game," Bucks star Giannis Antetokounmpo said afterwards.

The team entered Game 1 after a week of rest and felt a little rusty, which certainly was not the case in Game 2.

The Bucks' winning efforts were led by MVP hopeful Antetokounmpo – who finished with 30 points and had some help from the usual, and new, bench players.

Antetokounmpo's talent was on full display both offensively and defensively, as he grabbed 17 rebounds and recorded two blocks.

The Raptors looked to just two players for the bulk of their points — Kawhi Leonard (31) and Kyle Lowry (15) — and had little help elsewhere.

Milwaukee had an early advantage they would never relinquish and claimed a 2-0 series advantage as the teams prepare for Game 3 at Scotiabank Arena in Toronto.

Here are three takeaways from the Bucks' Game 2 win

There was absolutely no stopping Bucks

Milwaukee led from the opening minutes when they went on a 9-0 run. Toronto knew they would need to weather the storm of a dominant first quarter, but it did not stop there.

The Bucks continued to build their lead and at the half, were up by 25 points. Milwaukee were beating the Raptors in every category, shooting better, grabbing rebounds and not making costly mistakes. It was a welcome performance after Game 1 when the Bucks shot 39.8 per cent from the field and just 25 per cent from three-point range.

Unlike the first game, where the Bucks had to come from behind to win with Antetokounmpo having an off night, they easily took this on their home court.

In Game 1, Malcolm Brogdon finished with 15 points off the bench. Brogdon was again a key role player as he netted 14 points on Friday but this time, he was joined by another Buck.

Ersan Ilyasova had an impressive outing with 17 points. It was his second-best game in the 2018-19 season, behind a 19-point performance in November.

The 32-year-old forward was the second-leading scorer for Milwaukee off seven-of-11 shooting and making two of his five three-point attempts. Still, he was not the only player to chip in off the bench.

Toronto needed more than Leonard if they wanted a chance against Milwaukee on Friday. Leonard, who played the one-man band, did not get that help and if the Raptors want to stay in this series, they will need to find help. Soon.

Pascal Siakam, the team's second-leading scorer, had just eight points and fouled out with a little more than four minutes remaining.

When Leonard and Lowry did finally get rest, Toronto's bench did not do much. Norman Powell chipped in 14 points while Serge Ibaka, who was primed to have a big night, had just eight.

Leonard, Lowry and Powell were the only players to score 10 or more points and that just will not cut it against the Antetokounmpo-led Bucks.