The ONE Championships presents the first-ever event on Amazon Prime this week in the form of ONE Fight Night 1: Moraes vs. Johnson 2, (also known as ONE on Prime Video 1) which will be headlined by two title bouts and the two ONE Muay Thai Flyweight grand prix semifinal.

A day after ONE 160, the Singapore Indoor Stadium in Kallang, Singapore will host the ONE Championship in back-to-back events. The ONE Fight Night 1 event will be the first main card to air on Amazon Prime and in US prime time.

In the main event of ONE Fight Night 1, ONE Flyweight World Champion Adriano Moraes will aim for a repeat victory over mixed martial arts legend Demetrious Johnson. 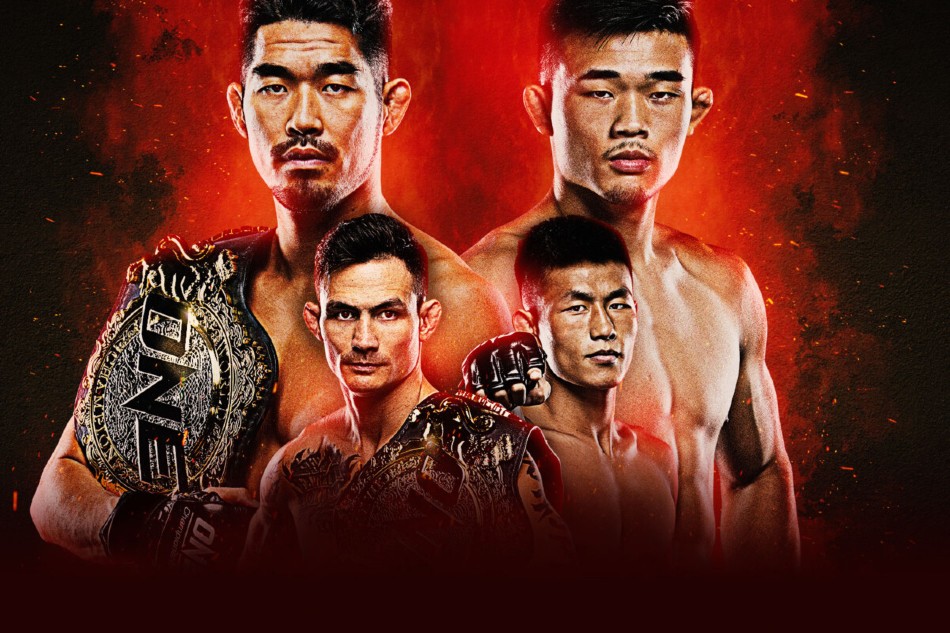 There's also a couple of heavyweight bouts on the main as Marcus Almeida takes on Kirill Grishenko, and Amir Aliakbari faces Mauro Cerilli.

The lead card, meanwhile, will see a Grand Prix alternate fight between Panpayak Jitmuangnon and Sherzod Kabutov. Plus, a couple of women's bouts and a welterweight bouts.

Here is a look at the card and telecast details for ONE Fight Night 1:

Watch ONE Fight Night 1: Moraes vs. Johnson 2 on Saturday, August 27 via Disney+ Hotstar or Star Sports Select 2, starting with the lead card at 5:30 AM IST followed by the main card at 7:30 AM IST.