The startup also announced Rs 1 crore for each of the other six medallists, who brought laurels to the country at the Games. 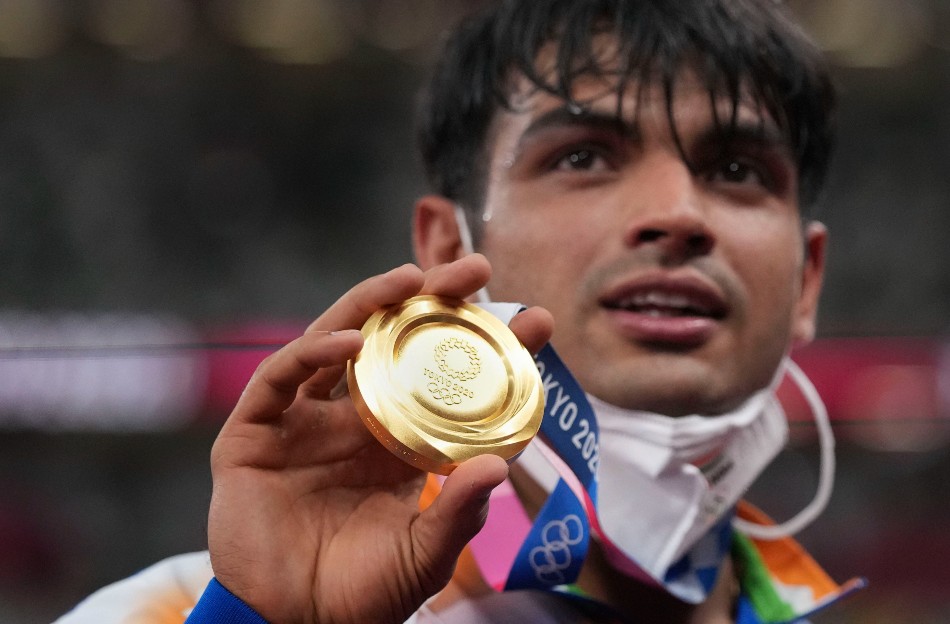 Tokyo 2020: From Athletics gold to hockey women semis - An Olympics of many firsts for India

Chopra on Saturday produced a throw of 87.58m in the finals at the Tokyo Games to claim the country''s first track-and-field medal and become only the second Indian to win an individual gold in the Olympics.

His win also took India's medal tally at Tokyo to seven, making it the best ever Games for the country.

"Sports has a critical role to play in nation-building and it's time that we celebrate our Olympic heroes, not just once in 4 years, but every single day," Byju Raveendran, Founder, and CEO said.