Halep downed by Barty on return

Sydney, January 9: Simona Halep suffered a straight-sets loss to Ashleigh Barty on her return to the WTA Tour at the Sydney International on Wednesday. 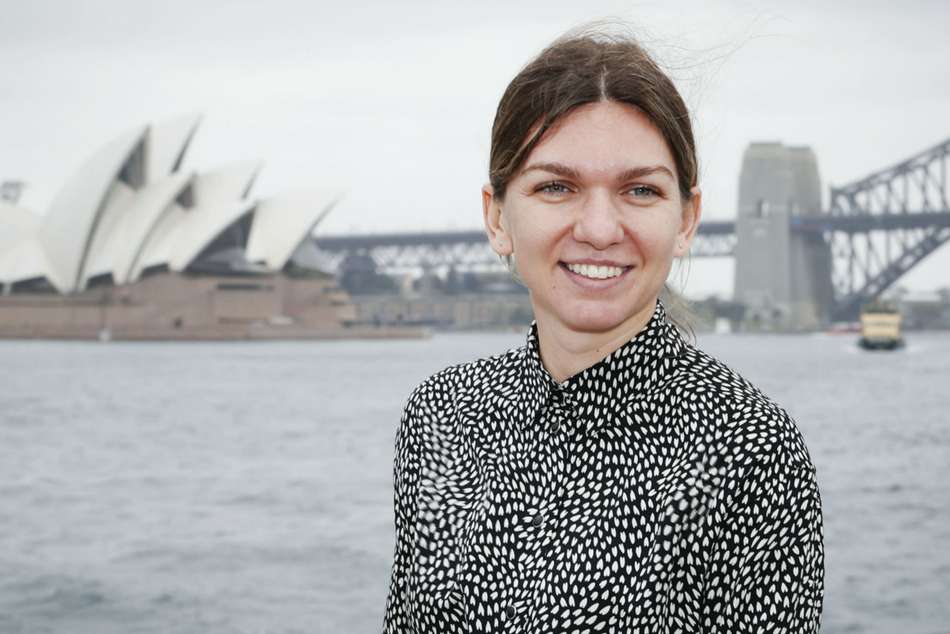 whose 2018 was ended early by a back injury

Halep has now lost five straight matches dating back to August, but it was her first defeat in three meetings with Barty.

Barty was able to adapt to the windy conditions quicker, the world number 15 moving into the quarter-finals.

The duo traded breaks before Barty crucially came from 0-40 down to hold for 5-4.

That proved a huge hold for the Australian, who broke in the next game to take the opening set.

Halep was unable to consolidate a break in the second set and Barty took advantage again in the 10th game.

The Romanian French Open champion pulled a forehand wide and then sent a backhand into the net on match point.