By Mykhel Team
Updated: Tuesday, November 23, 2021, 11:57 [IST]
omnisport-MyKhel Team
Peng Shuai is at home and living there freely, it was claimed, with the tennis world awaiting confirmation.

London, November 20: Tennis star Peng Shuai is safe and well in her own home and will soon "show up in public" to allay concerns about her wellbeing, a leading Chinese state media journalist claimed on Saturday.

Peng has been widely considered to have been missing since making sexual assault allegations against Zhang Gaoli, the ex-vice premier and member of the Chinese Communist Party's Politburo Standing Committee. 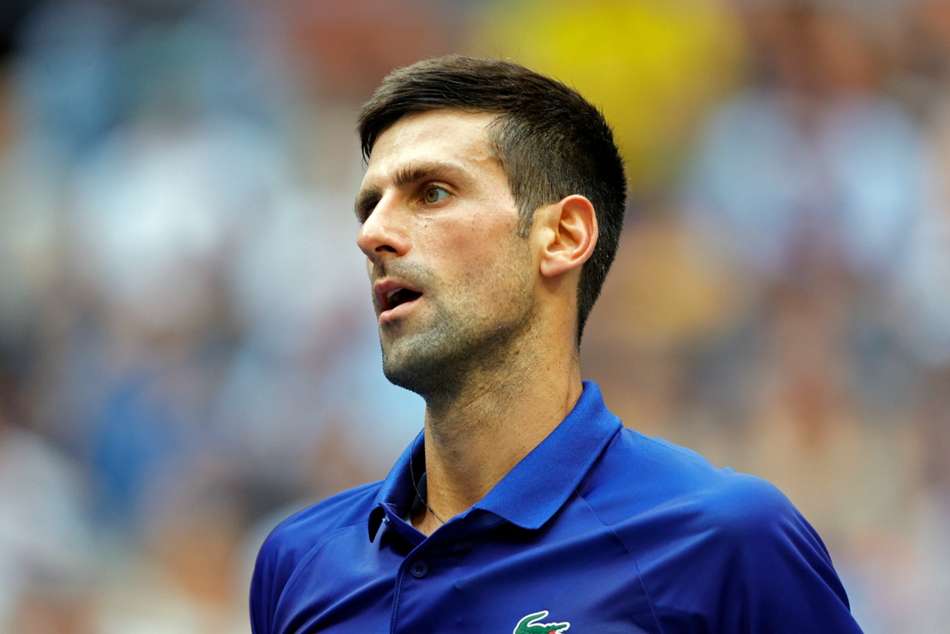 Three purportedly new pictures of Peng have been reportedly posted on Chinese messaging app WeChat, along with a "Happy weekend" message.

They show her sitting in a room surrounded by soft toys, lifting up a grey cat, and holding a toy panda. In each of the pictures, which have not been externally verified as being recent, Peng appears to be well and content.

Hu wrote on Twitter: "I confirmed through my own sources today that these photos are indeed Peng Shuai's current state.

"In the past few days, she stayed in her own home freely and she didn't want to be disturbed. She will show up in public and participate in some activities soon."

There have been fears expressed for Peng's safety from within tennis and beyond, and the veracity of subsequent messages from Peng – both on email and posted in her name on Weibo – has been questioned.

There has also been early scepticism expressed about the latest pictures of the 35-year-old.

United States president Joe Biden on Friday called for China to provide "independent and verifiable proof of her whereabouts and that she is safe".

WTA stars Serena Williams and Naomi Osaka are among leading figures to have spoken of their concern for Peng, and men's world number one Novak Djokovic weighed in on Friday, saying he would support any move by the women's tour to back out of events in China.

Australia's former doubles world number one Paul McNamee said it was vital that hard evidence is produced to confirm she is safe and well.

McNamee wrote on Twitter: "Peng Shuai, an independent woman of substance, is someone I got to know pretty well. Along with everyone else in the tennis community, I am very worried, as we long to see her and, I reiterate, hear her voice in person."

WTA chairman Steve Simon was quoted on Friday by the BBC as saying his organisation still had not heard from former French Open and Wimbledon doubles winner Peng directly and warned it would have no issue backing out of events in China without proof the player was safe.

The authenticity of an email said to have been sent from Peng this week to the WTA has been questioned, leading Simon to say it "only raises my concerns as to her safety and whereabouts".