The Undertaker to return at WWE Super Showdown 2020?

Bengaluru, Febraury 26: WWE Universe may be overjoyed to hear the news that The Undertaker’s TV return could have been preponed. He was originally not scheduled to appear in the next WWE Network special Super Showdown 2020 on Thursday (Febraury 27).

But if the recent reports are true, then he is all set to make an appearance in a surprise-capacity which will be a boost for the local fanbase as well as the global audience watching around the world.

According to the reports from Wrestling Observer, The Undertaker is scheduled to head to Saudi Arabia with the WWE crew for Thursday’s WWE Super ShowDown 2020 pay-per-view.

The repors may have turned true as the greatest sports entertainer of all-time has already reached the middle-eastern country. He was spotted along side his speculated Wrestlemania opponent, AJ Styles.

Undertaker has been spotted in Saudi. With AJ Styles his rumored mania opponent standing next to him in this photo. pic.twitter.com/CMjnVne72i

Now, it’s almost certain that The Phenome will make his presence felt in WWE Super Showdown 2020. As it stands, WWE has not officially announced his presence for any match or segment which indicates that a surprise return may be in-store for us. WWE wouldn't have flown him from the USA with out any plans for him in Saudi.

Undertaker is in Saudi Arabia.

The Undertaker had earlier missed the Crown Jewel 2019 PPV which was the first Saudi Arabia show without him. The fanbase of the middle-eastern country were reportedly upset with his absence. Their complaints could have got bigger if he had missed the second consecutive PPV in a row. But it looks like WWE eliminated any sort of backlash by booking 'Taker for the show for a storyline which may end up in a match at Wrestlemania 36. 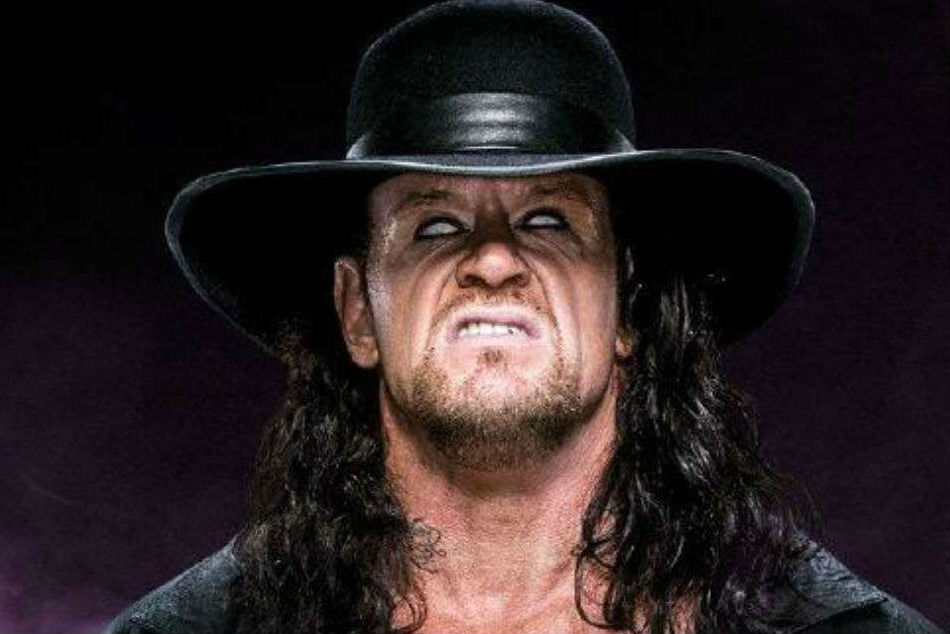 The Undertaker Vs. AJ Styles reportedly set for WWE Wrestlemania 36

As noted earlier, The Undertaker will return to action at the 'showcase of immortals’ scheduled on April 5 in Tampa, Florida. AJ Styles was the opponent handpicked by him which was granted by the WWE officials. Accordingly, the seeds of the future storyline were also planted on Raw as Styles called out some of the legendary names for a Wrestlemania bout.

Recently, Former 4 time WWE Divas & Women’s Champion and The Undertaker’s wife, Michelle McCool posted a couple of videos of her husband which showed him having fun with their daughter. The Deadman was seen in great shape to indicate that he is getting himself ready for a mega contest at the biggest event of the year which is barely six weeks away.