Coronavirus in sport: When PV Sindhu decided to play on in All England Championships

By Sajith B Warrier
Updated: Friday, March 20, 2020, 14:11 [IST]
oi-Sajith B Warrier
PV Sindhu decided to play on at All England Championships despite the option to pull out.

Bengaluru, March 20: Though world champion P V Sindhu had the option to pull out of All England Championships, the ace Indian shuttler decided to play on despite the threat posed by the coronavirus which was later declared as a pandemic by the World Health Organisation.

On March 11, the Government of India issued a revised travel advisory, cancelling all visas till April 15 and making it clear that Indian nationals returning to the country from affected countries would be quarantined for 14 days.

England was among the most-affected by coronavirus outbreak, which has caused many deaths across the world.

"When the travel advisory came on March 11 night, the next morning national coach Pullela Gopichand had told us that 'this has come so let's not play this match and go back, what do you say?'" Sindhu's father PV Ramana was quoted as saying in PTI news agency.

"Only Sindhu, Lakshya (Sen) and Sikki (Reddy) and Ashwini (Ponnappa) were there in second round. We decided to stay back and play. The reason was when we're already here so one more day won't make any difference," he added.

The opening day had just got over and only Sindhu, Lakshya and women's doubles combination of Reddy and Ponnappa were still in fray after Saina Nehwal, Parupalli Kashyap, and B Sai Praneeth fell at the first hurdle. 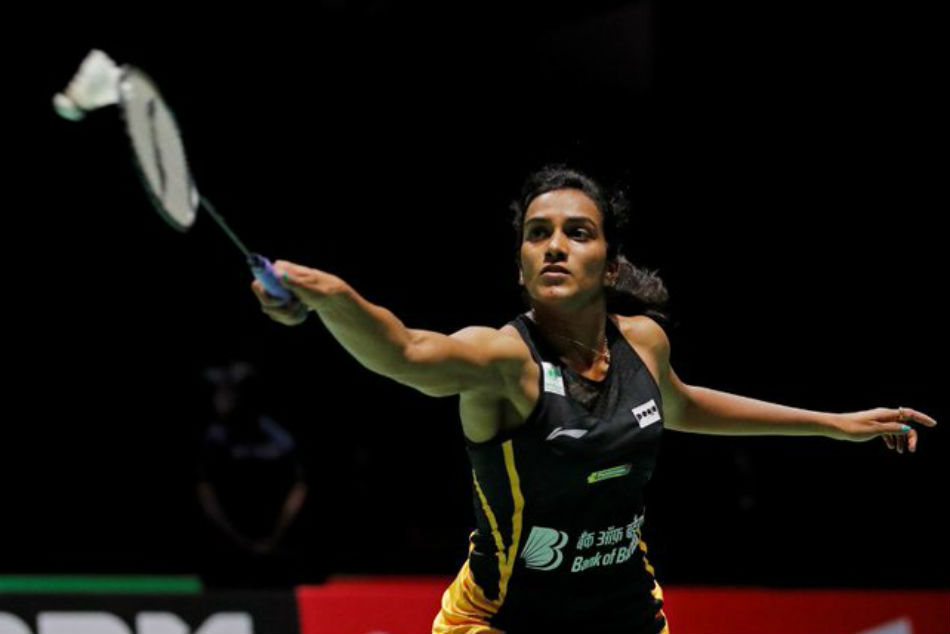 While Lakhsya lost to Viktor Axelsen in the second round, Sindhu entered the quarterfinals where she eventually lost to Japan's Nozomi Okuhara the next day. 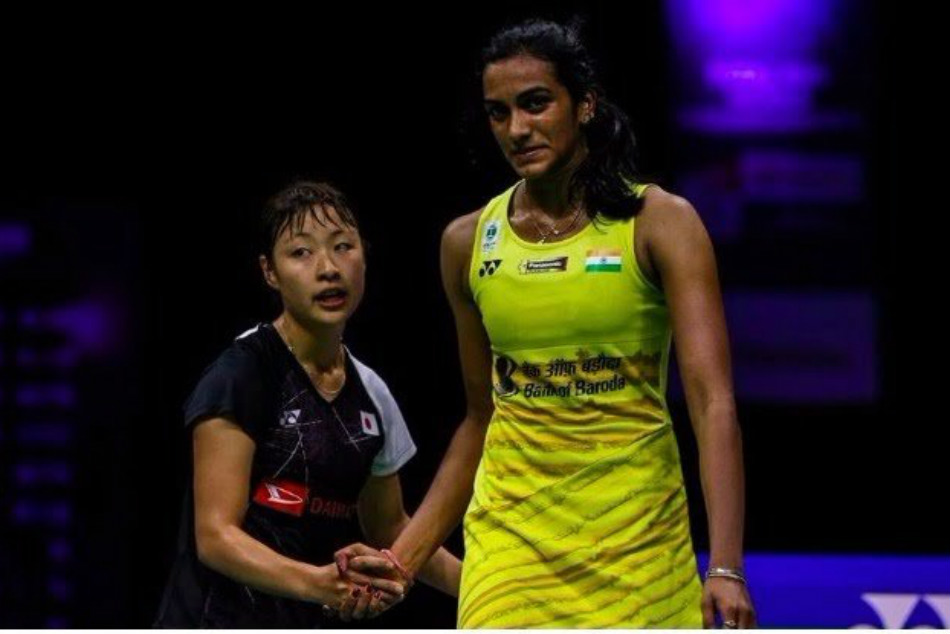 "In England no one was wearing masks but we wore masks when we went out of hotel, in the stadium, all through our travelling. We took necessary precautions like disinfecting the seats in flights with wipes and removing masks only when necessary like eating," said Ramana.

Players, including Saina, Kashyap and Ashwini, later slammed the Badminton World Federation (BWF) for continuing the Championship, saying their safety was compromised for financial gains.

Gopichand also said it was wrong on BWF's part to put the players at risk. 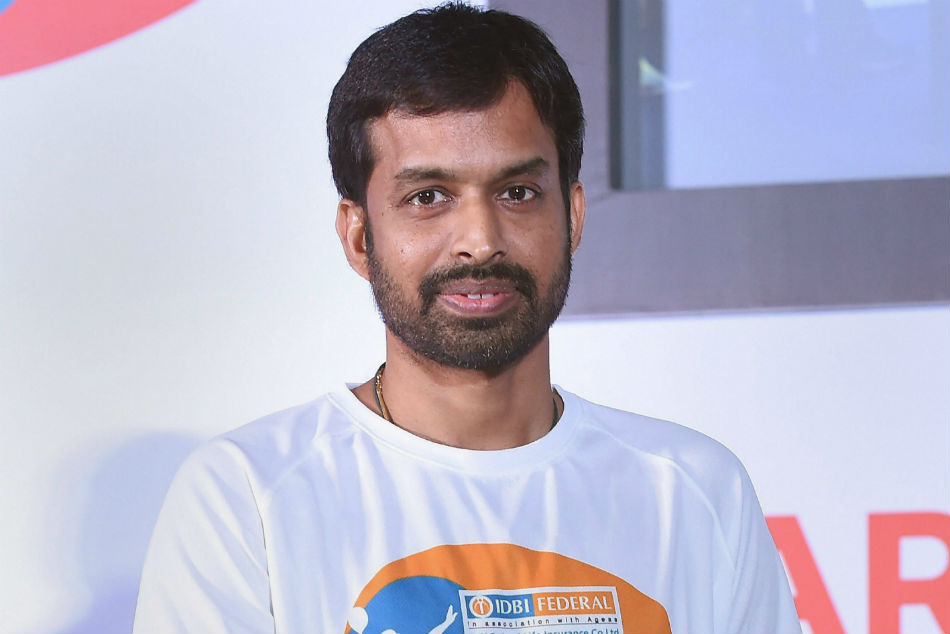 Now in self-solation, Ramana said he is trying to motivate Sindhu in maintaining her fitness despite having no access to gym.

"Me and Sindhu are in self isolation now. We aren't meeting anyone. My elder daughter also stays near our house but we aren't visiting each other," he said.