For the records, Satwiksairaj and Chirag are the first-ever Indian doubles pair to win a BWF Super 750 tournament. 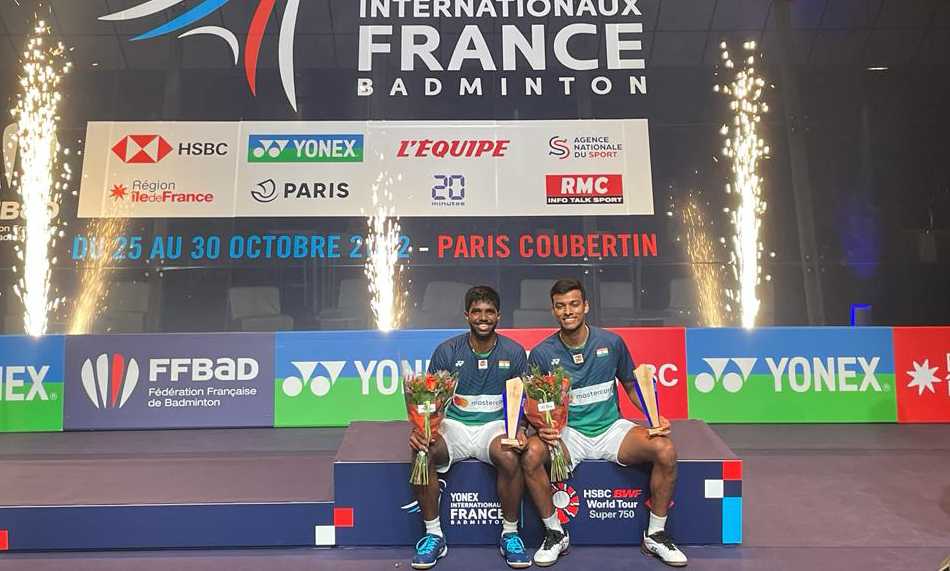 For Satwiksairaj and Chirag, it is their second BWF World Tour event title in 2022.

It may be recalled that the Indian duo had won the India Open Super 500 tournament in January earlier this year. 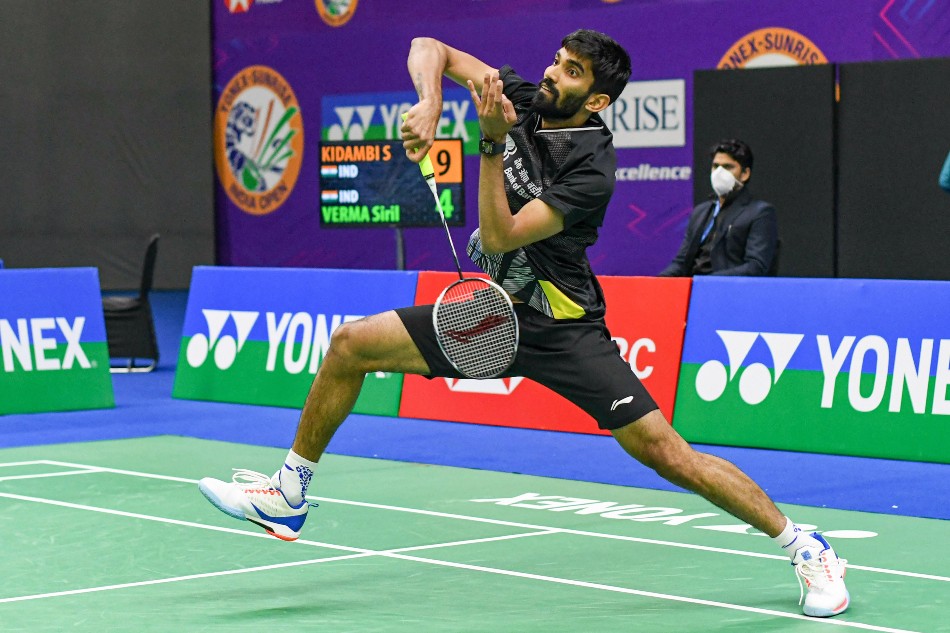 The seventh-seeded pair had previously knocked out the Japanese duo in the quarterfinals of the Badminton World Federation (BWF) World Championships 2022 as well.

The French Open, also known as French Open Super Series 750, that was founded in 1935 is the eighteenth edition of the badminton tournament under the Tour.

Satwiksairaj and Chirag were the only Indians left in the tournament on the final da.

Earlier, in the men's singles, HS Prannoy and Sameer Verma suffered contrasting losses to bow out.

Kidambi Srikanth had also crashed out of the tournament after losing to Rasmus Gemke of Denmark 21-19, 12-21, 19-21 in a match that lasted one hour and 15 minutes.