New Delhi, May 15: The Ministry of Youth Affairs and Sports (MYAS) and Badminton Association of India (BAI) on Sunday (May 15) announced a cash rewards of Rs 1 crore each to the Indian men's badminton team which scripted history by winning their maided Thomas Cup in Bangkok, Thailand.

Indian men's team, who had already made history by reaching their first ever final in the tournament, defeated the record champions and defending champions Indonesia 3-0 in the final on Court 1 at the Impact Arena.

Following the historic win, the Minister for Youth Affairs and Sports Shri Anurag Singh Thakur announced the cash award for the team. Thakur celebrated the victory with a spontaneous decision.

"India's extraordinary feat of winning the Thomas Cup with successive victories over Malaysia, Denmark and Indonesia in the play-offs called for a relaxation of rules. It is with pride that I announce the award of Rs 1 crore to the team that Indians so much joy this weekend," he said. 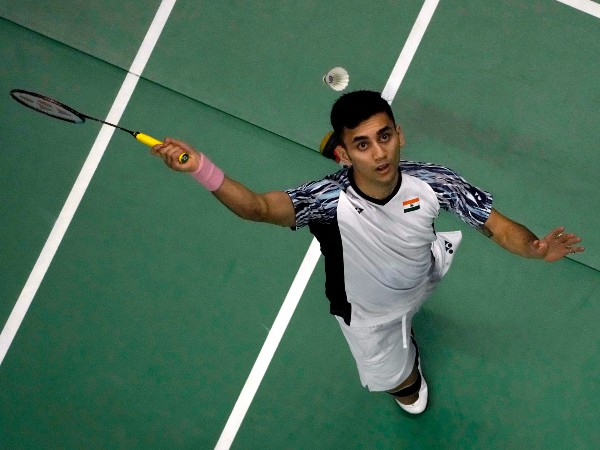 The Minister complimented the players, coaches and support staff of the Indian team, which included the likes of Lakshya Sen, Kidambi Srikanth, HS Prannoy and doubles pair Chirag Shetty-Satwiksairaj Rankireddy among others.

"Kidambi Srikanth and HS Prannoy kept a clean slate by winning each time they stepped on court. The doubles combination of Satwiksairakj Rankireddy and Chirag Shetty raised the bar to win decisive points in five of the six matches, including all three in the knockout stage," he said.

"Lakshya Sen showed nerves of steel in winning the opening match against Indonesia. I am sure that doubles combination of MR Arjun and Dhruv Kapila ad Krishna Prasad Garaga and Panjala Vishnuvardhan Goud as well as Priyanshu Rajawat will have gained immensely by being part of this historic campaign," Thakur said.

The Ministry of Youth Affairs and Sports contributed to the unprecedented success of the team by providing the players with training and competition support. 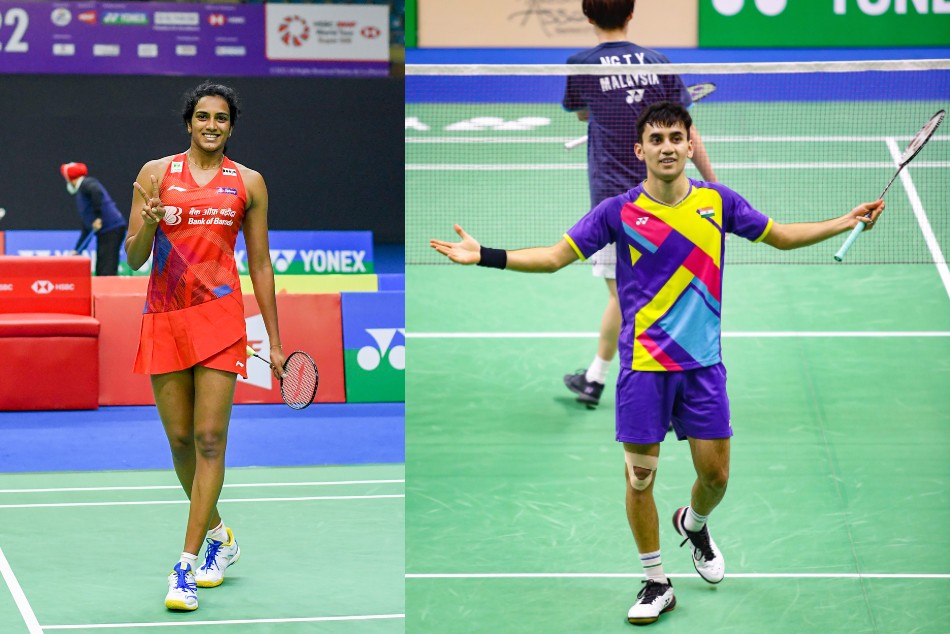 A 10-week National Camp starting January helped raise fitness levels of the players. The support to engage Mathias Boe as coach to assist the doubles combinations has been significant as well.

While the men's team went all the way in Thomas Cup, PV Sindhu-led women's team fell in the quarterfinal hurdle in the Uber Cup on Thursday (May 12).

Over the past four years, the Ministry has extended funding worth Rs 67.19 crore to the Indian badminton players towards training and competition, including salaries of foreign and Indian coaches.

And in the past year alone, the Ministry has supported as many as 14 international exposure trips at a cost of Rs 4.50 crore.

"It's a very proud moment for Indian badminton. We have had many individual triumphs but winning the Thomas Cup crown is very special.

"This shows the depth of talent we have among the men and full credit to the players and coaching staff for giving their ultimate best through this week and beating some of the biggest badminton powerhouses on their way to the title win," said Sarma.