Cardiff, June 14: Rassie van der Dussen, the man who replaced AB de Villiers in South Africa's World Cup squad, is not surprised that the legend wanted to come out of retirement but feels the swashbuckling batsman should have handled things better.

Middle-order batsman der Dussen has appeared in 13 ODIs since making his debut in January this year. The selectors saw him as a replacement for de Villiers, who retired in May last year but expressed a desire to come back on the eve of South Africa's World Cup squad announcement in April.

That request was turned down by Cricket South Africa, which had "pleaded" with him to not retire last year but didn't get the desired response at that time. 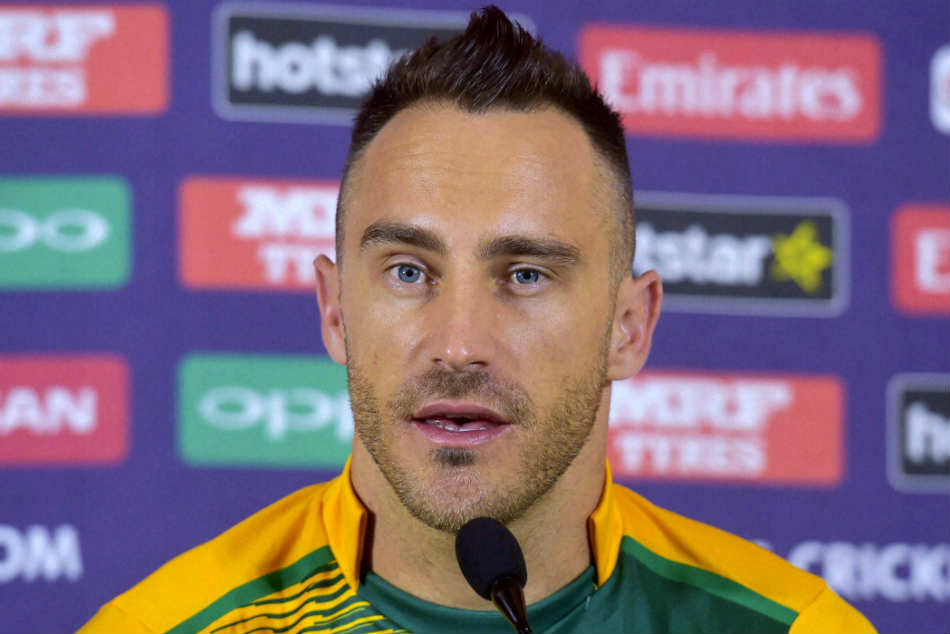 "It's not necessarily the best question to ask to me because I am involved in it but had he not retired it definitely would have influenced me directly," der Dussen was quoted as saying by 'ESPNCricinfo'.

"But you can't, on the day before the announcement and a team that's been working for something for year and even longer than a year, come and say, 'I want to make a comeback now'."

"I am not saying he was wrong or he was right; so don't misquote me. But it would have set a difficult precedent - not necessarily a wrong one, because it's still AB, he is still one of the best players in the world - I just think it was handled maybe not in the correct way from his side," he said.

"I wasn't surprised that he would want to make a comeback on the world's biggest stage. That's the thing all the biggest players in sport have in common. They want to perform when the pressure is on and when the stage is at its biggest," he added. 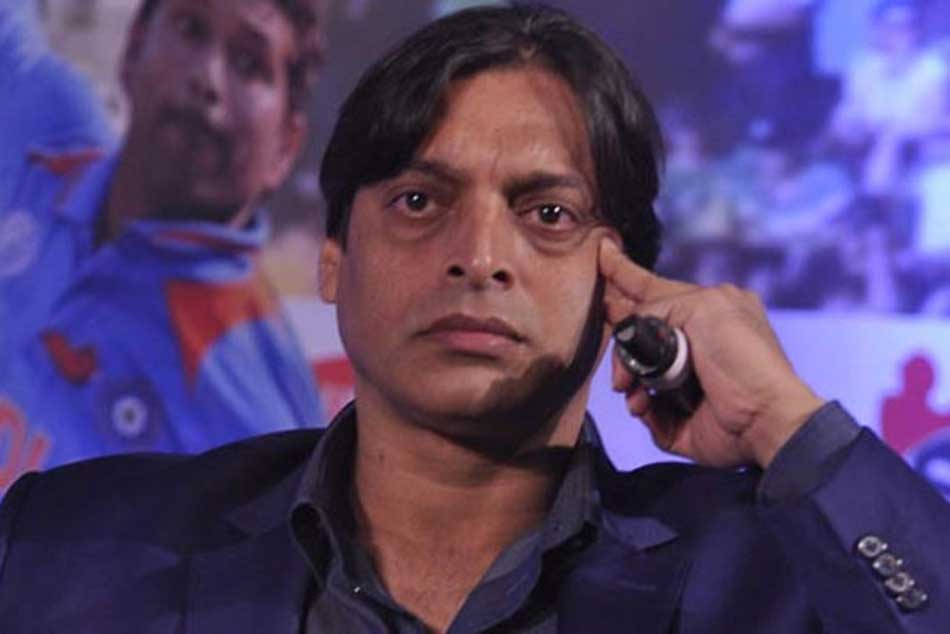 Van der Dussen said de Villiers got his chances and should have taken it earlier.

"As I believe it, Ottis (Gibson, the head coach) and Faf (du Plessis, the captain) gave him opportunities to, say, 'Let's manage your workload going into the World Cup because we want you to play a World Cup'.

"He had a fair chance to manage that and he said no and that he is happy to retire and that's fair enough. And Faf accepted it, Ottis accepted it and they stood by it," van der Dussen said.

Asked if the media frenzy that followed the revelation of de Villiers comeback bid, affected him, van der Dussen said it didn't.

"In terms of did it affect me? No. I am quite happy to be mentioned in the same sentence as AB. He is obviously one of the best there has ever been," van der Dussen said.

"So do I have to replace him? I don't feel I have to. Can I play match-winning innings for my country? I believe I can. Is that what he did? Yes, he did. It didn't have as big an effect as I think people would like to believe it had," he added.