London, Aug 13: James Pattinson has been left out by Australia for the second Ashes Test, with Mitchell Starc and Josh Hazlewood included in the 12-man squad.

Pattinson returned to the Test fold for the first time since 2016 in the series opener, having dealt with a number of injury problems in recent years.

The paceman claimed 2-82 and 0-29, as well as contributing a handy unbeaten 47 in the second innings after a first-innings duck, as Australia beat England by 251 runs at Edgbaston. 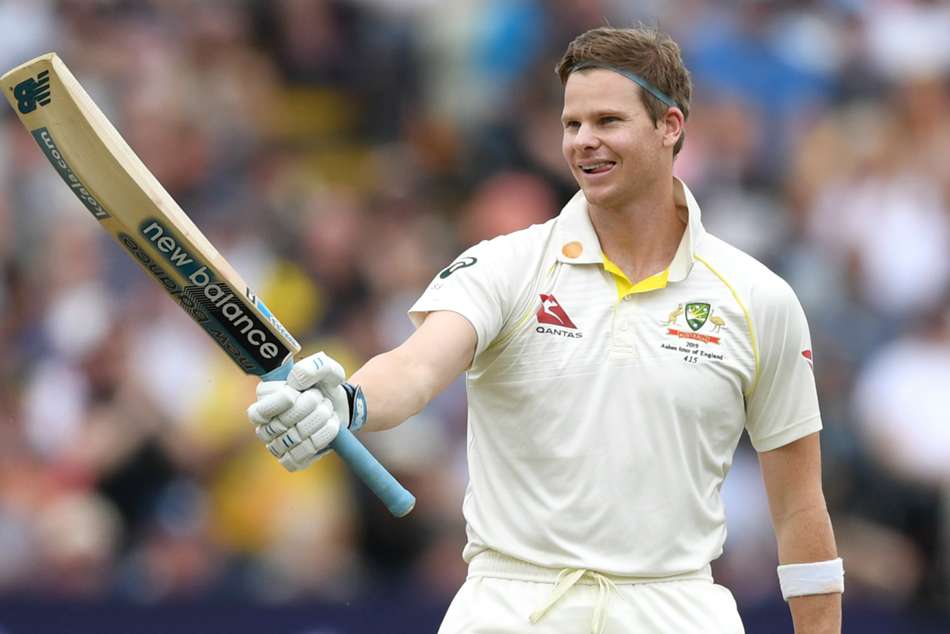 However, despite being available for selection, the tourists have opted against calling on Pattinson again at Lord's, with the second Test beginning on Wednesday.

A short statement accompanying the team announcement suggested the schedule and his injury history had seen him rested.

Starc and Hazlewood each made the 17-man squad for the opening clash but missed out on the XI. At least one of them will now feature at Lord's.

I too was a victim of racism, says Chris Gayle
View Sample
For Quick Alerts
ALLOW NOTIFICATIONS
For Daily Alerts